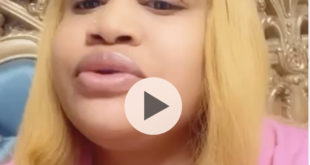 Akwa Ibom born and Abuja based Socialite and business tycoon Mrs. Happiness Uyioata Kingsley popularly called Arab Money has tendered passionate apology to the management of Monty Suite hotels uyo over a recent altercations with a traducer which allegedly put the corporate image of the hospitality outfit in disrepute. Arab …

END_OF_DOCUMENT_TOKEN_TO_BE_REPLACED 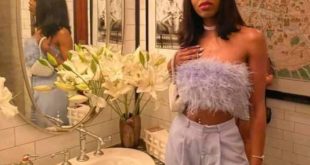 Mfoniso Paul Umoh and Moses Ukpong II manager of Deaf Pen page on Facebook has been revealed.A certain lady named Mfoniso Etofia a US base lady in recent Blackmail of Akwa Ibom State Government officials has been exposed. After Paul Umoh and his team got arrested all their secret got …

END_OF_DOCUMENT_TOKEN_TO_BE_REPLACED

WOMEN ARE THE PROBLEM OF WOMEN: A CASE STUDY OF THE WIFE vs SIDE CHIC CHALLENGE.

Ubon Marcus |Uyo Friends, As you now know, the infamous wife vs side chic challenge has come to an inglorious end with important lessons to be learnt. Overtime, I have consistently refused to air my views about women in order not to labeled a chauvinist. However, recent developments have necessitated …

END_OF_DOCUMENT_TOKEN_TO_BE_REPLACED

If You Don’t Moan During Sex, You Will Give Birth To Irresponsible Children- Female Pastor 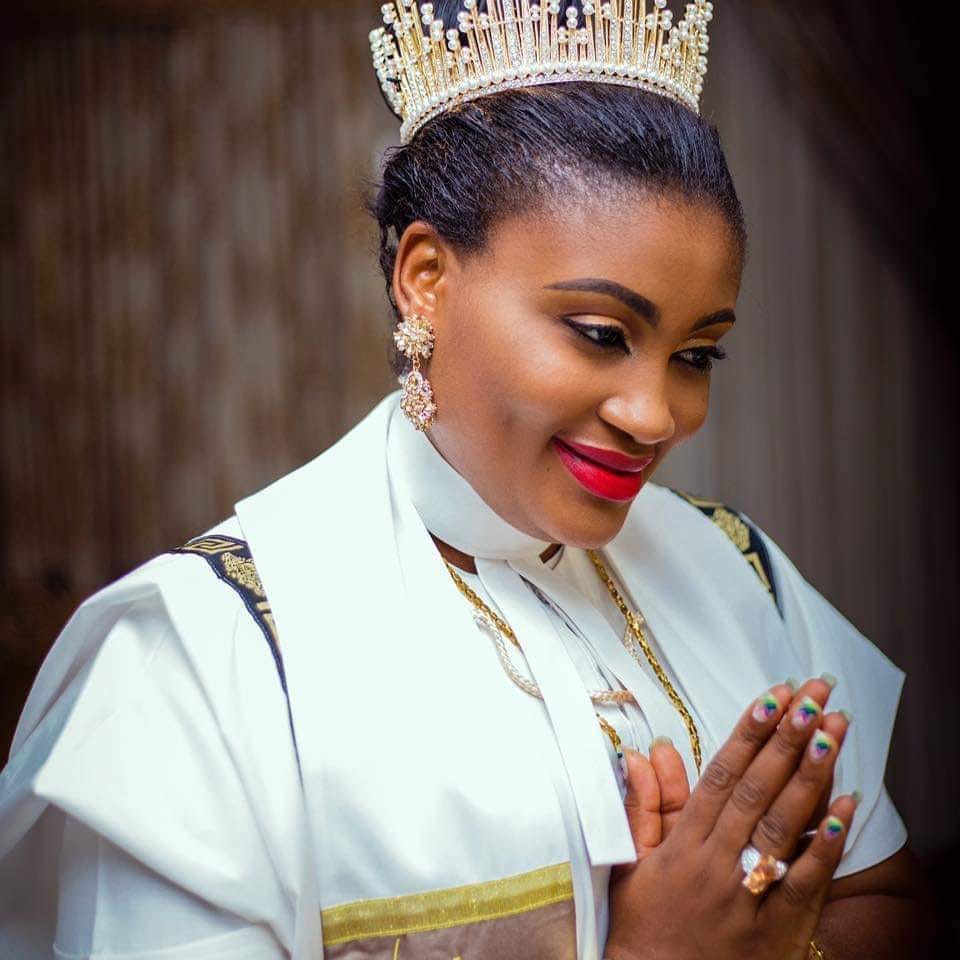 The General Overseer of the City of Praise Prophetic Ministries Patience Akpabio has cautioned women who don’t moan loudly during sex because it will make them give birth to inactive or irresponsible children. She disclosed this in a Facebook post in which she advised couples not to stay silent during …

END_OF_DOCUMENT_TOKEN_TO_BE_REPLACED 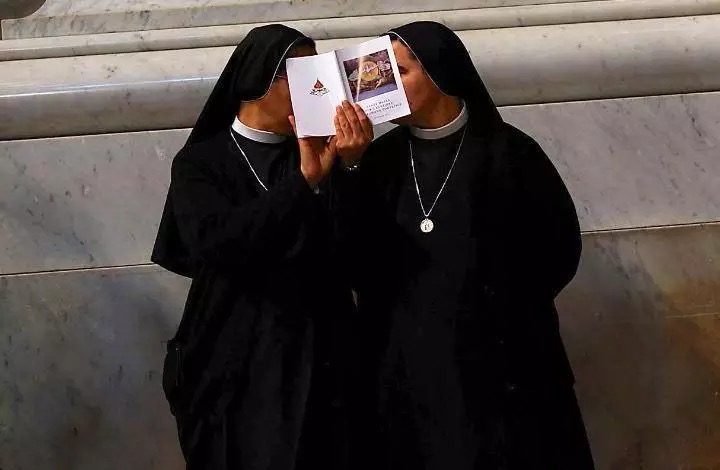 There is a saying ‘you cannot fight nature’, two catholic nuns have just proven that as they mysteriously fall pregnant during a missionary work they were assigned to do in Africa. According to the catholic church, those having special ministries like fathers, nuns and bishops are not allowed to marry …

END_OF_DOCUMENT_TOKEN_TO_BE_REPLACED

The Two Ladies, Who Claimed Davido Impregnated Them Have Been Arrested [video] 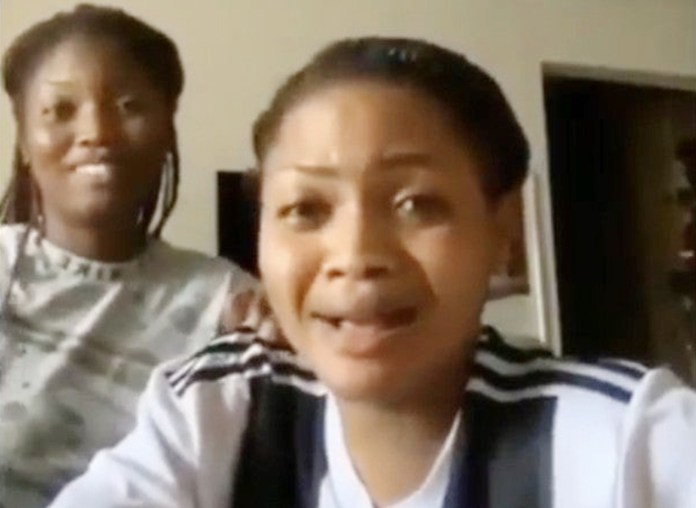 Interesting updates about the ladies who claimed Davido impregnated one of them have emerged. Earlier reported how two ladies released a video in which one of them claimed that the Risky crooner had put one of them in the family way. It turned out the ladies were pulling a bad …

END_OF_DOCUMENT_TOKEN_TO_BE_REPLACED

Lady Covers Her Nose, Watch Her Man Poo Inside Toilet In Pre-wedding Photos 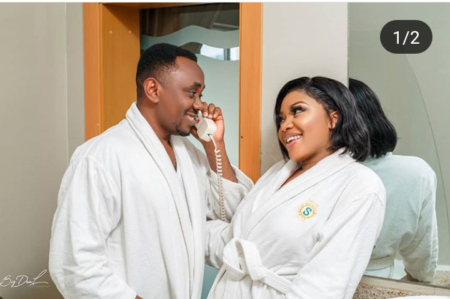 A Nigerian lady spotted covering her as she watches her husband-to-be poo inside the toilet in their pre-wedding photoshoot.

END_OF_DOCUMENT_TOKEN_TO_BE_REPLACED

#BigBrotherNaija: Why Tacha was disqualified from the house. 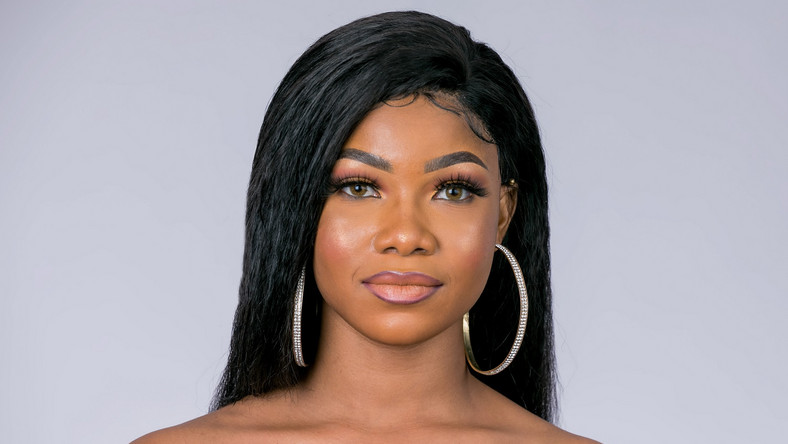 …Mercy gets two strikes One of the housemates of the 2019 Big Brother Naija show, Tacha has been disqualified from the show. She was disqualified for being physically violent towards fellow housemate, Mercy. Tacha and Mercy had been embroiled a shouting match, which turned physical after Tacha grabbed Mercy’s hair …

END_OF_DOCUMENT_TOKEN_TO_BE_REPLACED

Some staff of Akwa Ibom State Polytechnic, Ikot Osurua have described the allegation of misappropriation of funds leveled against the person of the Acting Rector, Dr Moses Umobong as false, mischievous and wicked propaganda meant to derail the ongoing reforms championed by the Onna born administrator. The staff who spoke …