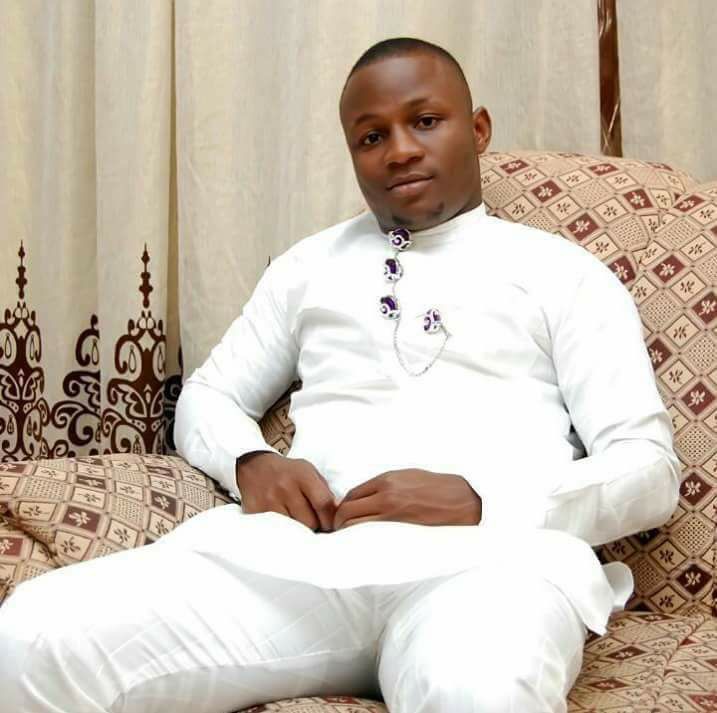 The Member Representing Mkpat Enin State Constituency in the Akwa Ibom State House of Assembly, Hon Otobong Ndem, took his desperation for a second term in office to an unimaginable height last week when he ordered the arrest of prominent youth of Mkpat Enin who are agitating for the zoning of the House of Assembly seat to Ibiaku Clan in 2019. One of them, Victor Ufot who is a journalist and graduate of Communication Arts from the University of Uyo, is a reporter with The Ink Newspaper and an active member of COOPA.

We think that the lawmaker, who communicated the State Police Headquarters in Ikot Akpan Abia, Uyo through a letter which he titled “Petition Against Saviour Imukdudo, Victor Ufot and Fred Usen, for Hate Speech, Threats, Harassment and Incitement of Unrest in Mkpat Enin Local Government Area with an intention to Overawe the Government” has just shot himself on the leg and surrendered himself to be devoured by members of the 4th estate, same people who made him.

We refer to the said petition, which is written with his official letterhead and signed by the lawmaker as childish and a clear case of infringement of the fundamental human rights of our member.

The Constitution of the Federal Republic of Nigeria 1999 (as amended) guarantees every person freedom of speech. Section 39 (1) states: “Every person shall be entitled to freedom of expression, including freedom to hold opinions and to receive and impart ideas and information without interference”.

Freedom of speech is a founding principle of our civic and democratic tradition which predates our independence.

We must state clearly that we don’t find good in a lawmaker who fails to understand the fundamentals of freedom of speech, but has resorted to political intimidation and abuse of power given to him by his people.

We demand Justice for the unlawful detention of Victor and appropriate compensation for the damages done. We also call on the Nigerian Police to shun favouritism, even if the lawmaker reserves the right to question or sue, unlawful detention is uncalled for.

We are calling on the Nigerian Police Force to ‘Free Victor Ufot’.

While we do not want to dabble into Mkpat Enin politics, we as COOPA will continue to ensure that all our members deploy ethics and best practices in the discharge of their civic duties of informing the public, we also demand Otobong  Ndem to take the path of honour  by ordering for immediate  release of our member.

Otobong  Ndem’s action is pure tyranny and desperation taken too far.  There is nothing like hate speech in Nigeria constitution, the lawmaker is  on fruitless journey.