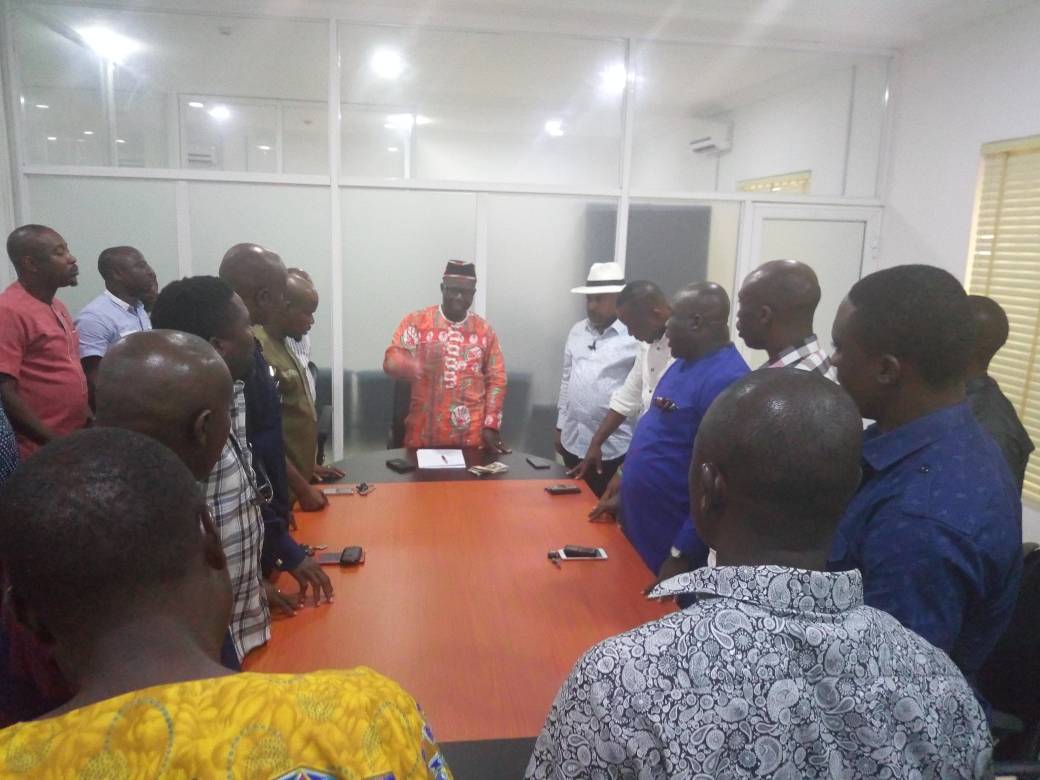 Entrepreneurs in Akwa Ibom who are Dakkada Ambassadors have expressed satisfaction in the leadership disposition of the promulgator of the Dakkada Philosophy, His Excellency, Mr.  Udom Emmanuel since saddled with the mandate to lead A’Ibom, and have vowed to mobilize to support his reelection bid in 2019.

This was made known in a coalition meeting organized by the SSA to the Governor on Marketing and Brand Management,  Mr.  Sam Edoho in Uyo yesterday.

The coalition under the aegis of Dakkada Entrepreneurs Ambassadors League (DEAL), which drew entrepreneurs from a diverse field of business practice, acknowledged the efforts of the present administration in raising Akwa Ibomites to self sufficiency and independence.

The entrepreneurs noted that the administration has performed creditably well in all the sphere of the economy and have changed the face of business in the state.

One of the entrepreneurs, Mr. Akpan Umoh said the industrialization drive of his Excellency that birthed the metering industry has reduced his electricity tariff and boosted the profitability of his business following the free prepaid meter installed, stressing the need to compliment and consolidate on the mandate so that the already manifest blueprint can be fully actualized.

According to the convener and host, Mr. Sam Edoho, SSA to the Governor on Marketing and Brand management, there is a need for entrepreneurs who are testifying of benefiting from the policy thrust of the Udom administration to come together under one umbrella to insert their creativity into politics and support the Governor to do more for them so that in return, politics can aid in improving their businesses.

The brand manager said the objectives of the coalition of entrepreneurs is purely to promote entrepreneurship in the state,  bring the government closer to the people and also motivate people who are practicing politicians to venture into business so that business will provide for them when they are out of politics.

Edoho said that all entrepreneurs should move into the streets and sensitize people of the need to register for PVC, and those who have registered to go and collect their PVCs and arm themselves with the required tool that will enable them make decisions during elections.

He stressed that Governor Emmanuel’s undeterred quest in business and people development should be seen as a privileged platform to build a brand out of any business venture, promising them that with the coalition, many businesses will experience a turn around and enjoy greater profitability and growth.

Some entrepreneurs present at the event explained that the Governor’s performance has equipped the younger generation technically and morally to face the looming future challenges, adding that the Governor’s industrialization initiative is sure to turn A’Ibom into an industrial hub in time to come.

The league of entrepreneurs according to the convener are set to inaugurate its officers soon across all the wards in the state.