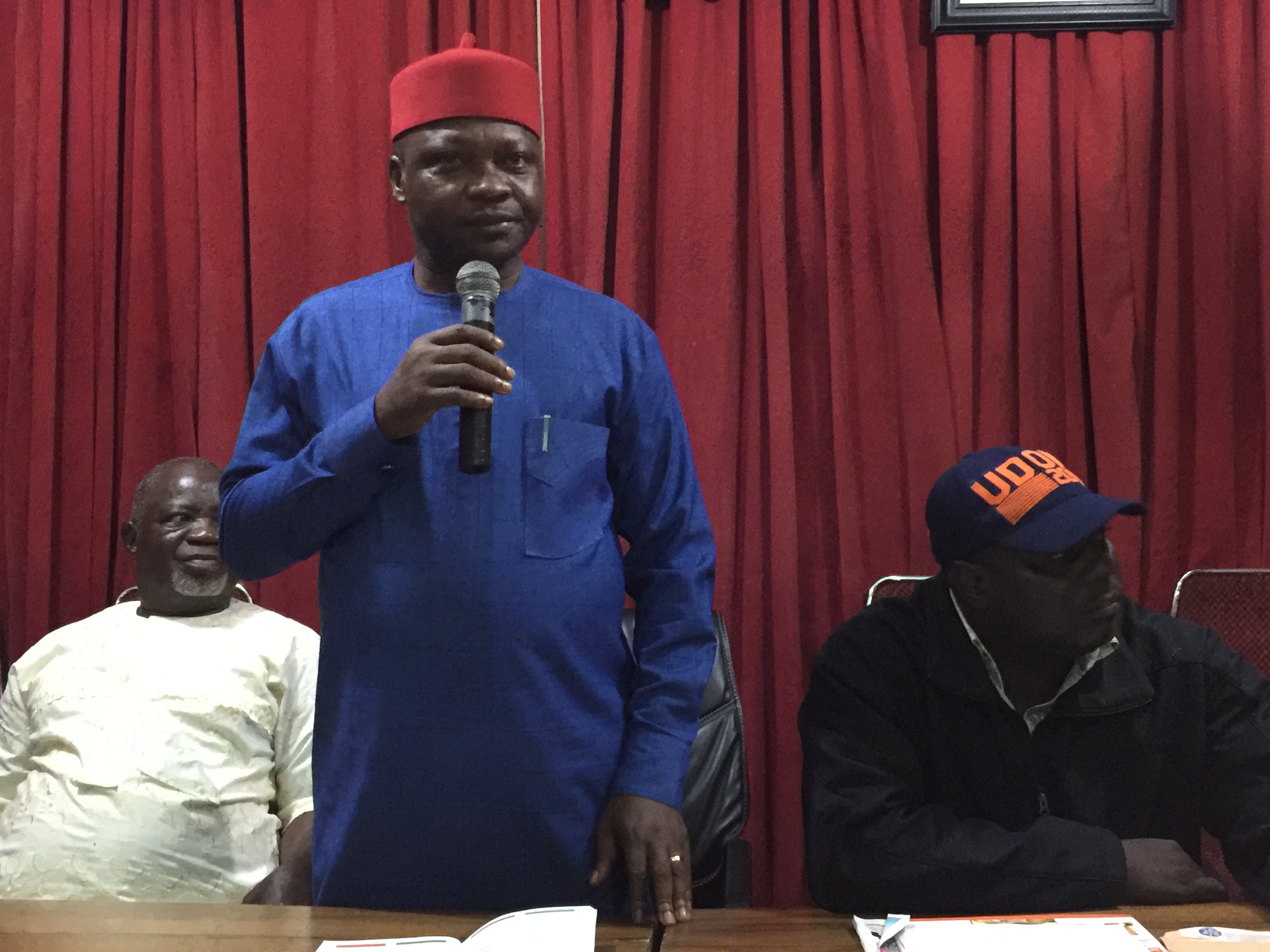 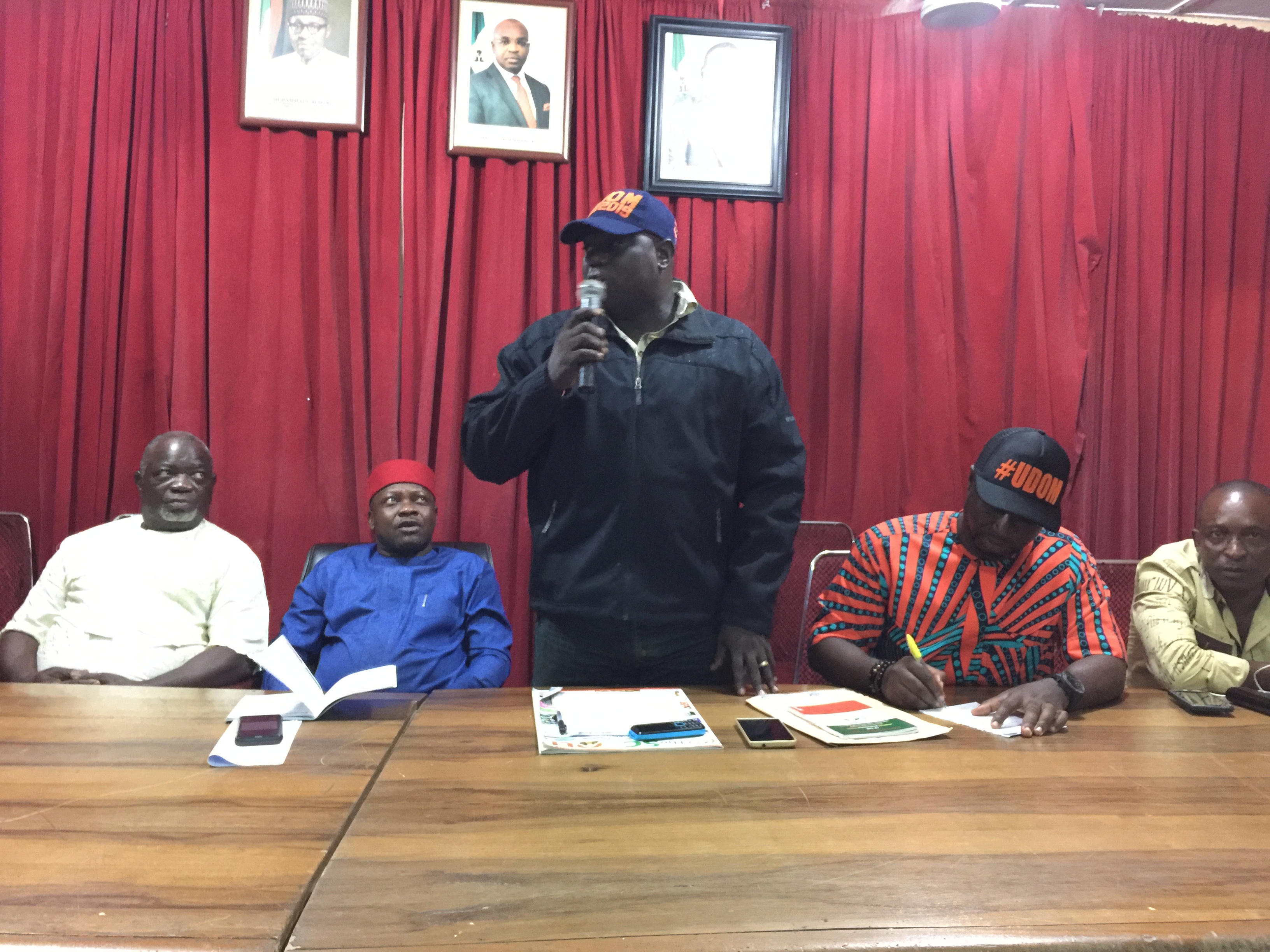 As Akwa Ibom State House of Assembly poll in 2019 draws closer, the Peoples Democratic Party Uyo Local Government Area Chapter Caucus has adopted resolutions that restate the stakeholders’ adherence to zoning principle, which they maintained is contained in the party’s constitution.
According to a communiqué signed by stakeholders present at the extra-ordinary/emergency meeting of the caucus dated Wednesday, September 12, 2018, and held at the Multi-Purpose Hall of the Uyo Local Government Secretariat, the august meet was convened by the Uyo PDP Chapter chairman, Mr. Idorenyin Orok, who also doubles as the Uyo PDP Chapter Caucus chairman, in order to address the issue of zoning of the Uyo State Constituency slot in the forthcoming election. 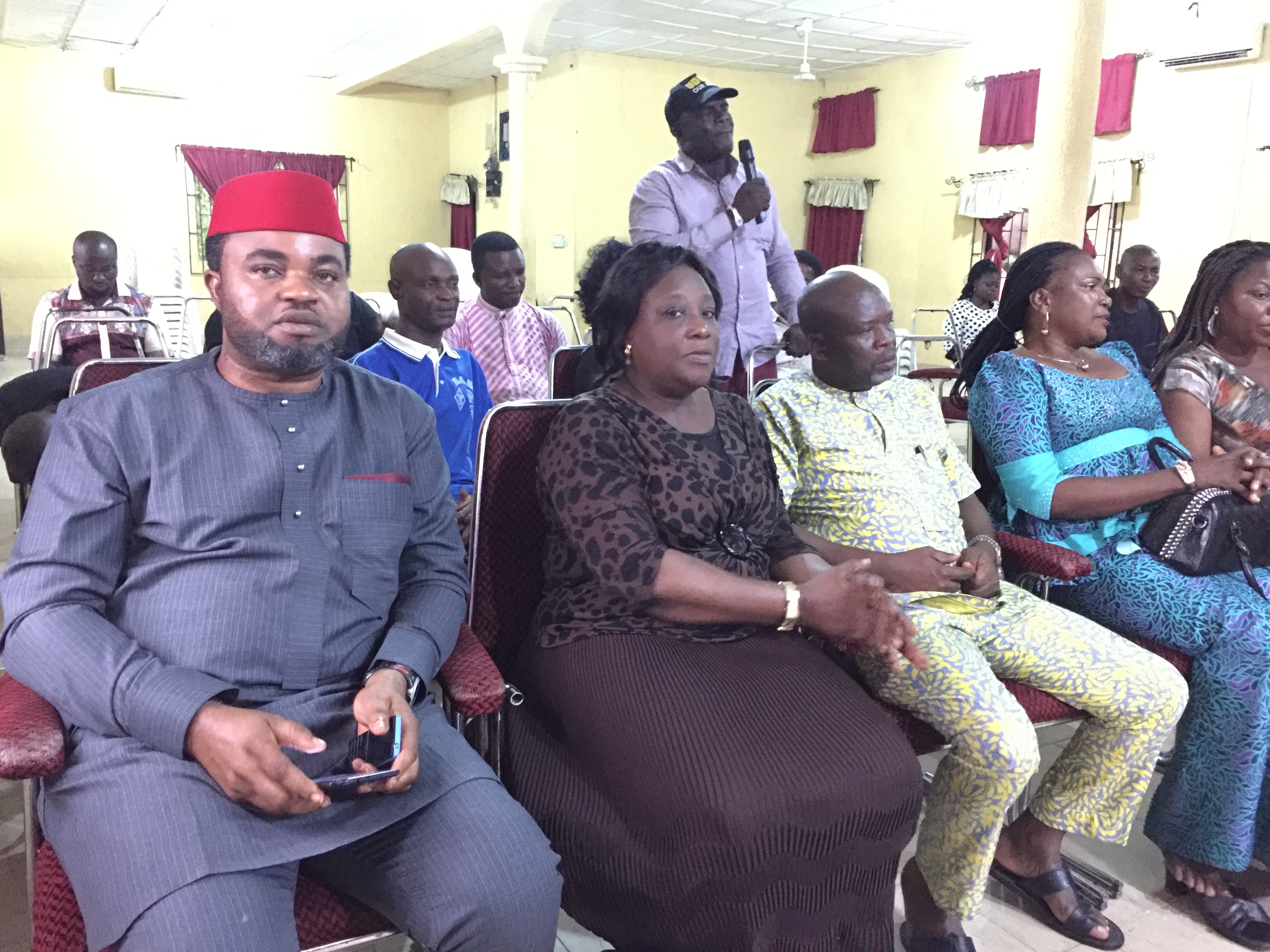 Outlining the resolutions, the paper states, “Whereas the PDP Uyo LGA Chapter Caucus, after an extensive and exhaustive meeting/deliberation resolved as follows:
That the Party in Uyo LGA congratulates His Excellency, Mr. Udom Emmanuel, the Executive Governor of Akwa Ibom State for delivering on all his campaign promises and massive industrialization of the State with special passionate focus on Uyo as the state capital despite the lean resources available;
That the PDP Uyo LGA Caucus appreciates the Governor, His Excellency, Mr. Udom Emmanuel for adhering to the principle of zoning as contained in the Constitution of the Party of which he has continually professed to be a beneficiary;
That PDP Uyo LGA Chapter supports the zoning of the PDP gubernatorial ticket to Eket Senatorial District and adoption of His Excellency, Gov. Udom Emmanuel as sole candidate of the party in the forthcoming election; 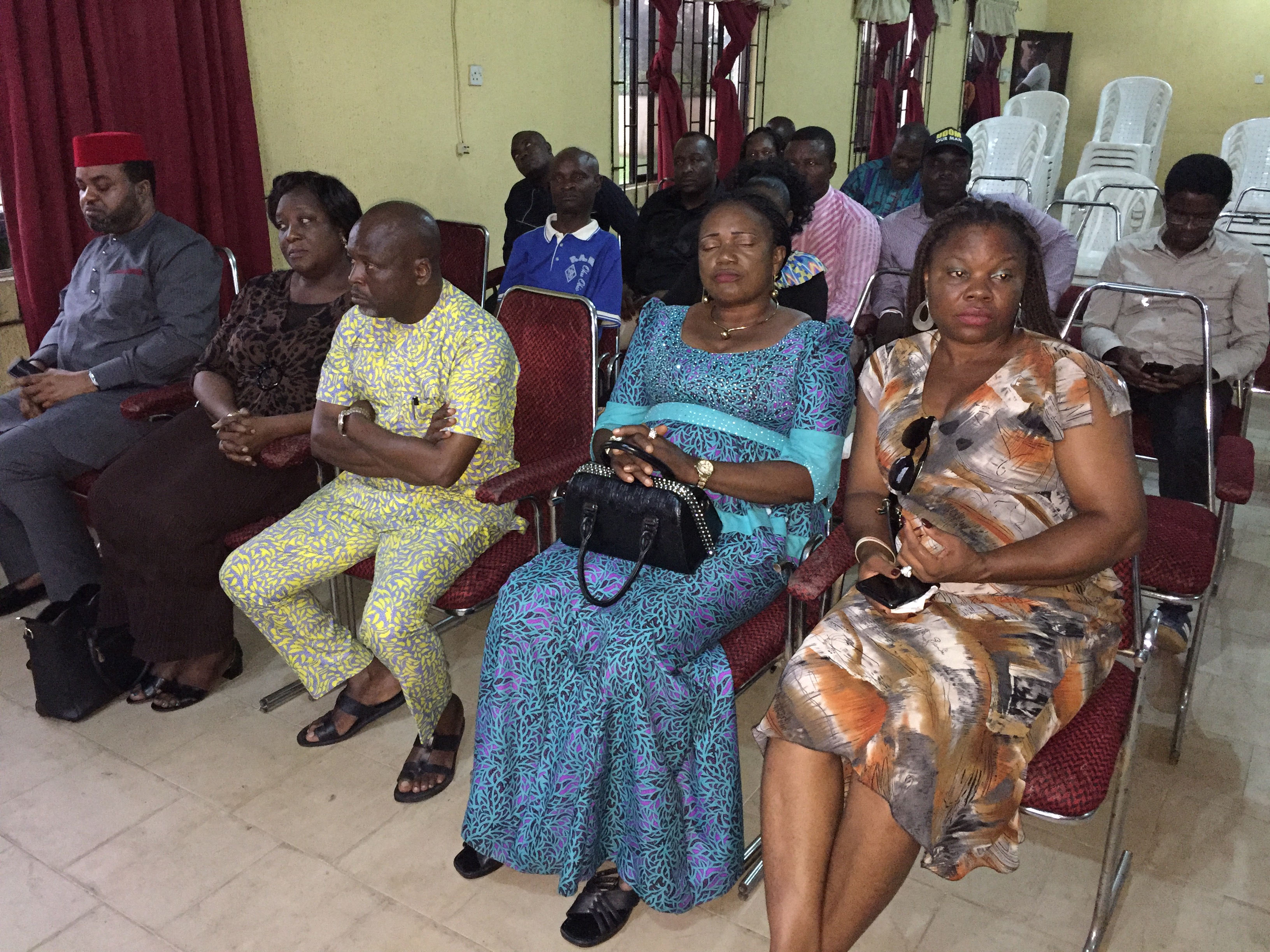 The party Caucus also commends the State Chairman of the PDP for his untiring effort to drive the party on the principle of fairness and equity;
That the zoning of political offices in Uyo Local Government Area should be maintained and rotated among the four (4) clans of Uyo as the present zoning arrangement has stabilized Uyo politics and reduced political tension and violence in the electoral process as it was ab initio;
That the next House of Assembly member for Uyo State Constituency is zoned to Etoi Clan, Ward 5 starting from 2019-2023 in line with the present zoning arrangement between the four (4) clans of Uyo Local Government Area;” among other positions.
The extra-ordinary meeting which was graced by former and serving top political bigwigs of Uyo Local Government Area descent, including the Uyo LGA Executive Chairman, Elder Imoh Okon, among a host of others, thus inferred that the caucus’ position was “in the interest of fairness, equality, equity and justice that the zoning of the 2019 Uyo State Constituency seat in Akwa Ibom State House of Assembly to Etoi Clan, is apt and hereby adopted by the party caucus.”