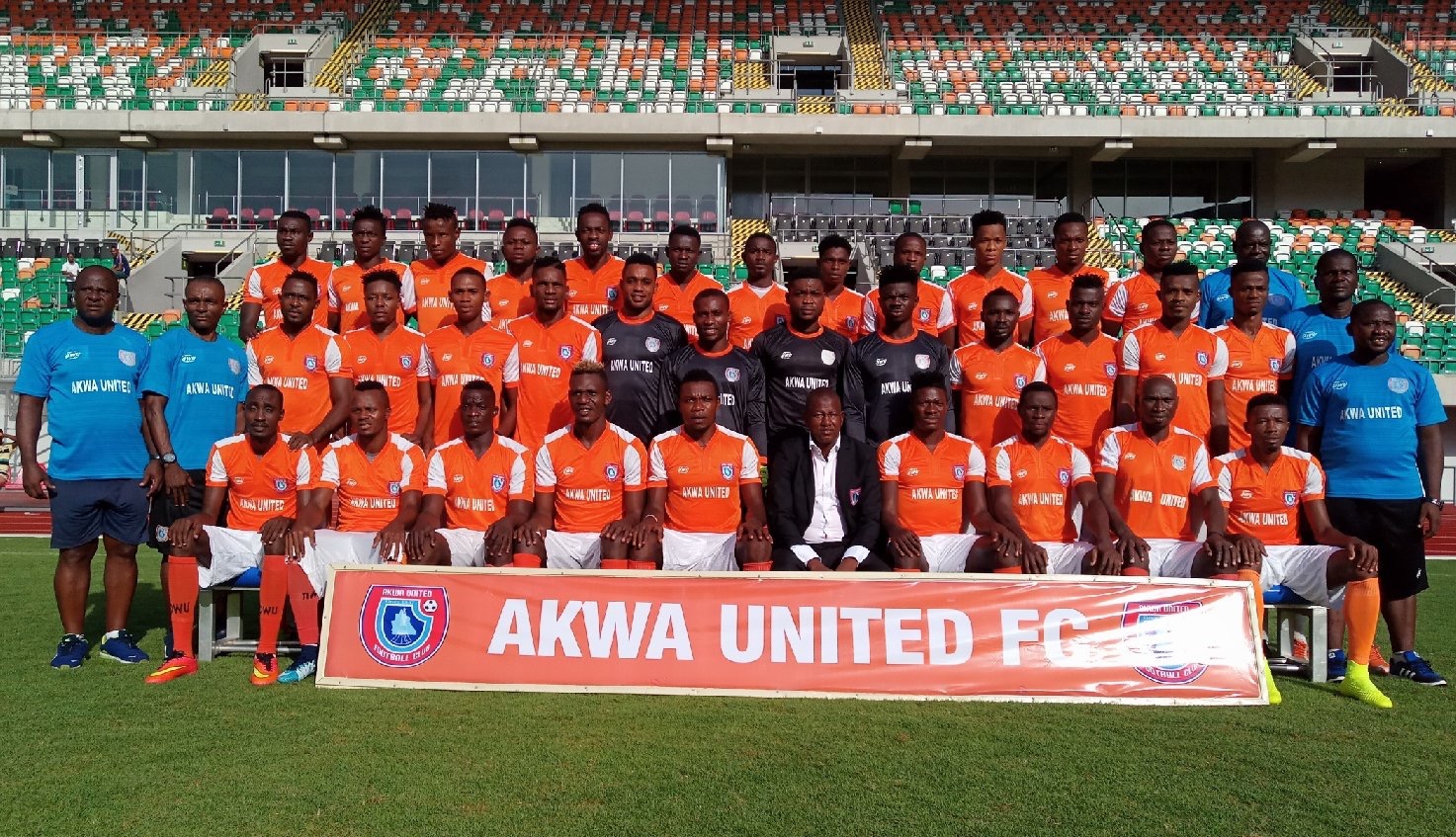 The 2-0 victory by Akwa United gives the home side a double over Niger Tornadoes of Minna in the 2018 season.

It could be recalled that the Promise Keepers in the first half of the season defeated Niger Tornadoes 1-2 in Lokoja with today’s victory making the Uyo side attain fourth straight win over the Minna based side whom they had also beaten to lift the Aiteo Cup trophy in Lagos last year.

Few seconds after the blare of the Second half whistle witnessed Gabriel Wassa utilized a long cross from Michael Ibe to lop off the visitors goalkeeper to slot in the ball at the back of the net.

The hopes of Akwa united to maintain 2-0 lead was close to being dashed when the referee awarded a controversial penalty at 66 minutes of the game.

The hope was however kept alive by a save from Goalkeeper Ojo Olirunleke. This is the second time he will be saving spot kick from the Niger Tornadoes after saving same at the 2017 Aiteo Cup Final.

With the victory, the Promise Keepers now boast of a record of a 31 match unbeaten home run comprising 26 wins and five draws springing them from fourth to second on the NPFL log.

In a post match conference, Akwa United Coach, Coach Abdu Maikaba expressed joy over the result stating that their hard work against goal drought has paid off.

The Coach noted that he was not ready to relent effort now that the team has attained second position on the log.

Akwa United’s next match will be against Yobe Desert Stars in Yobe State.