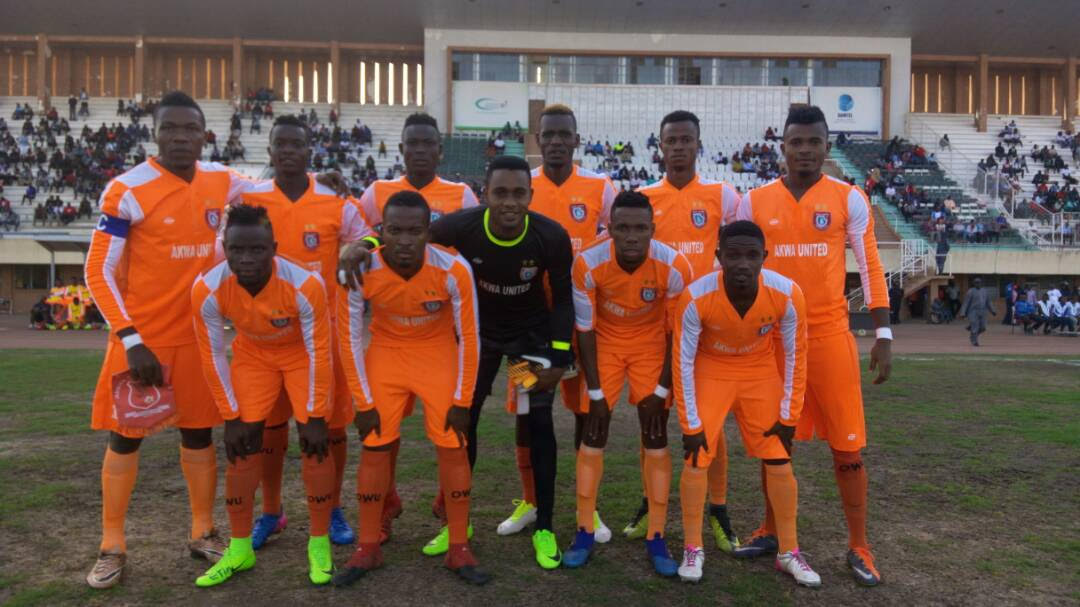 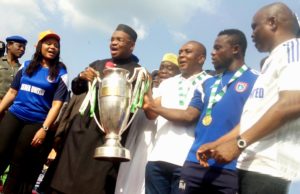 The Management of Akwa United Football Club have expressed appreciation to Nigerians for their prayers and supports which they say helped a great deal in their qualification to the First Round of the CAF Confederation Cup competition on Wednesday in Banjul.
Speaking after the team’s victory against Hawks FC in Banjul, Chairman of the club Elder Paul Bassey expressed gratitude, first to God and to Nigerians for standing by the team despite the first leg lost in Uyo.
Elder Bassey was particularly grateful to Governor Udom Emmanuel of Akwa Ibom State for his massive support and trust in the team even during the most difficult times.
” His Excellency Governor Udom Emmanuel is a football lover who believes that hard work and dedication are the keys to success.
” His Excellency’s love and support for the beautiful game has been massive and that support was instrumental in Super Eagles qualification to the 2018 World Cup in Russia.
” The Governor’s encouragement has been the motivating factor behind our qualification and we are really grateful to him and the good people of the state for this show of love”.
The Club Boss also extended appreciation to the Honourable Commissioner for Youths and Sports Sir Monday Ebong Uko for always motivating the team to push for success on all fronts.
Also acknowledged was the Nigerian Ambassador to the Gambia His Excellency Oluwasegun Ibidapo-Obe and his staff for coming round to identify with the team and being physically present during the match.
Elder Bassey appreciated all the calls and messages from football administrators, fans and the media community including that of the LMC Chairman Mallam Shehu Dikko whom he said encouraged the team enroute victory.
“We wish to say a big thank you to football administrators, all our fans, supporters, and the media community who believed and stood by us despite the first leg defeat at home.
” When we received the good news that Plateau United and MFM had qualified, we knew that we had to win and we reacted positively by keeping the Nigerian flag flying in the continent.
“The level of support we received from Nigerians before the game was awesome and we thank the Almighty God who made it possible”.
The Club Chairman heaped praises on the team’s technical crew, the players and staff of the club whom he described as dedicated and determined sets of professionals he has ever worked with in Nigerian Club football environment.
Akwa United’s 3-2 aggregate win over Hawks FC will see them battle Al-Ittihad of Lybia in the First Round of CAF Confederation Cup competition next month. 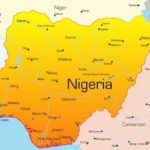