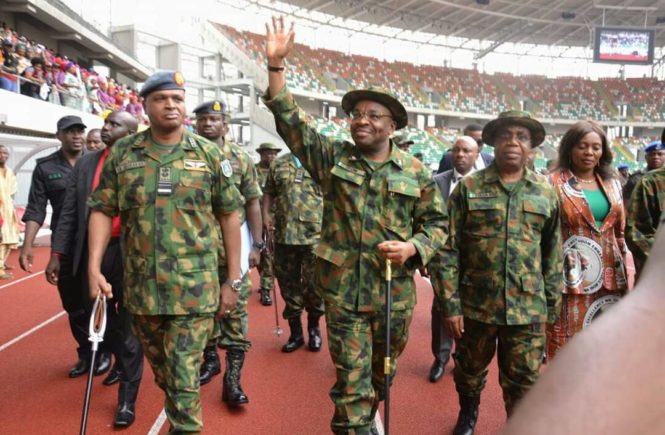 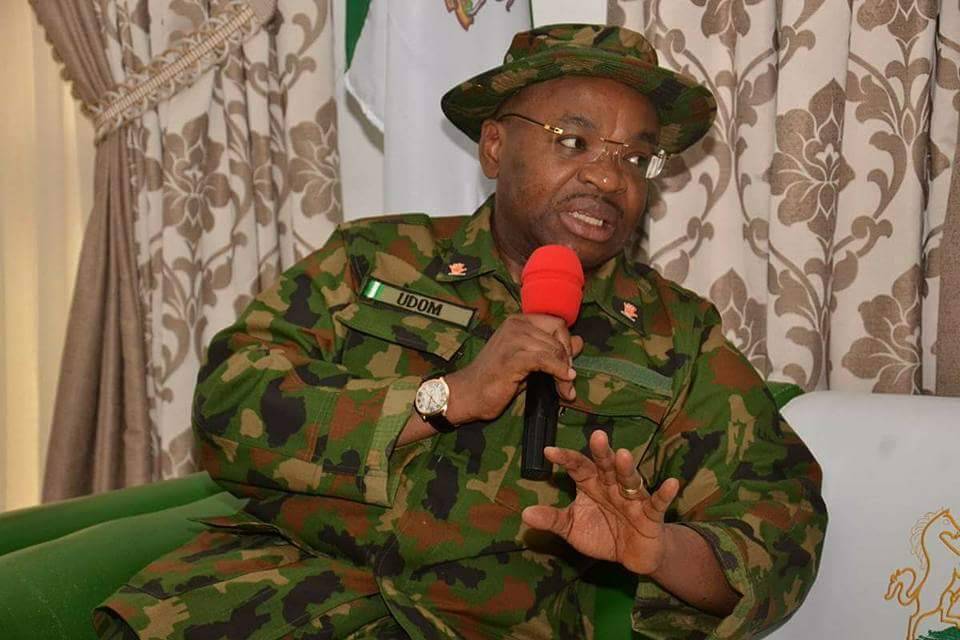 A latest research by the Nigerian Peace Index Report has indicated that Akwa Ibom ranks as the most peaceful state in the South South region of the country.

Governor Emmanuel, recently outlawed over 33 cult groups and went further to intensify his free and compulsory education, job creation and youth empowerment initiatives as measures of enhancing the fight against crime.

The report further indicated that Osun, Kogi, Ekiti Kwara and Imo states are the five most peaceful states in Nigeria while Yobe, Kebbi, Bauchi, Zamfara and Sokoto are the least peaceful states.

Executive Director of the Foundation, Abdulrazaq Hamzat, during the Media Launch of the Research Project yesterday, disclosed that Lagos state has the least poverty rate, Zamfara, the least crime, Ekiti, the least incarceration rates and Taraba, the least human right abuses.

He added that the South East has the highest number of higher education institutions in the country with Imo State rated to be the most educated state. 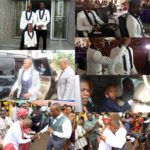