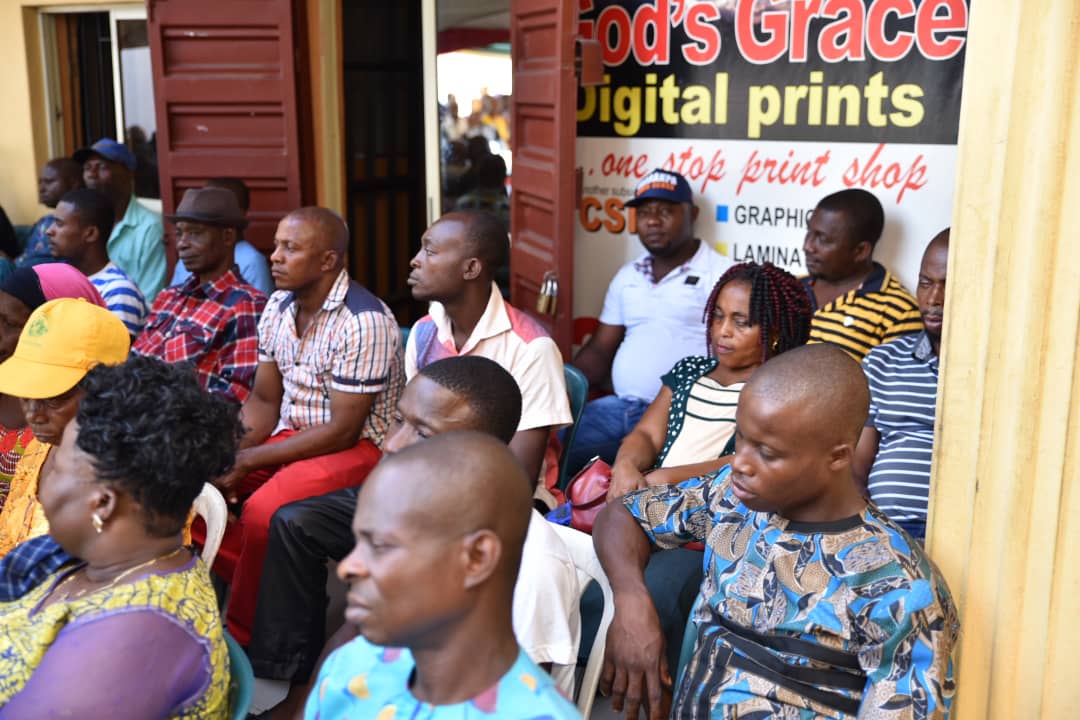 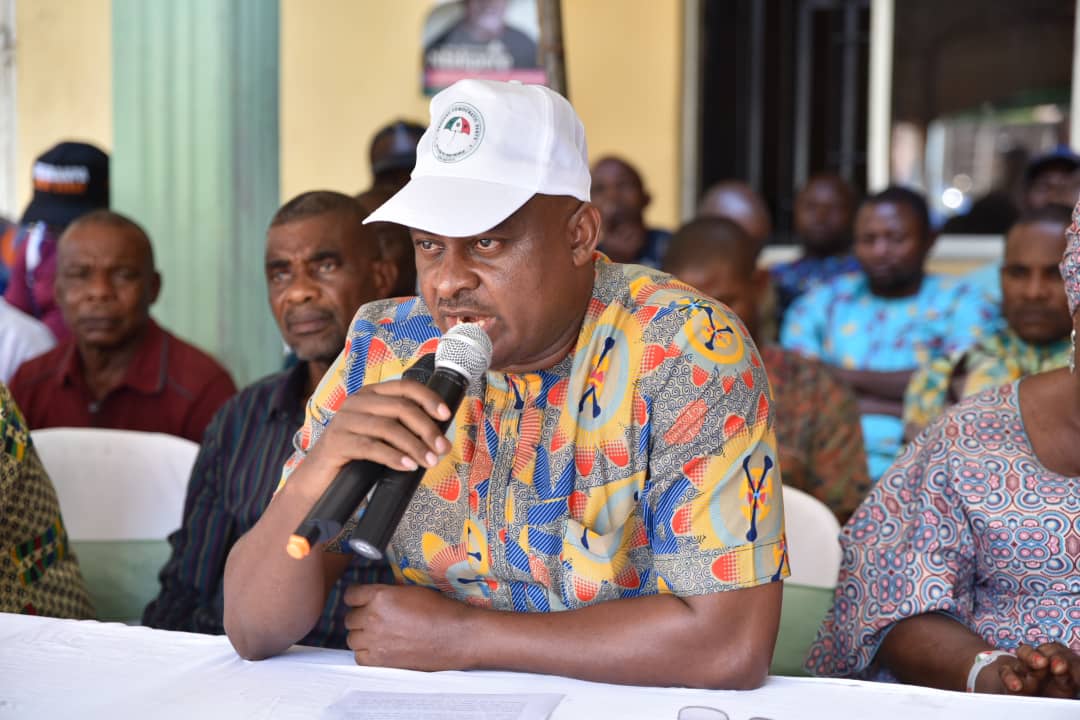 The Obot Akara Chapter Chairman of the Peoples Democratic Party (PDP), Mr. Ekomenami Ukat, has described the alleged defection of all its Chapter and Ward officers to the All Progressive Congress (APC), making the round on print and social media platforms, as a barefaced lies, political propaganda and an erroneous mischief taken too far by the opposition party in the state.

According to him, the alleged defection that took place at the said event as claimed at the instance of Abom Tony Esu, is “barefaced lies and political propaganda perpetrated by the leadership of the APC in the local government area.”

Speaking during a press conference in Ikot Ekpene on Friday, the Chapter Chairman said “we would not have bothered to dissipate our energy in reacting to this spurious and vile information but for the purpose of keeping the records straight and disabusing the minds of right thinking members of the public. It is obvious to state that the conveners of the APC meeting are metropolitan politicians or at best political jobbers with no political bearing, even in their polling units, and they have resorted to lies and propaganda as their sole means of livelihood.”

“We wish to state emphatically and categorically clear that none of our Ward and Chapter officers defected to the broom party as erroneously and mischievously presented to the gullible members of the public. We, as a party, also know that falsehood and propaganda are key items in the broom party’s constitution. As you can see, all the Wards and Chapter officers of our great party in Obot Akara are here”.

“It is instructive to note that the APC in Obot Akara organized the charade defection and concocted the lies which they spread on the said date when they got wind of the impending collapse of the entire structure of the erstwhile Chapter Chairman of APC in Obot Akara, Elder Iton Isonguyo,” he stressed.

“It is worthy of note that the rather earthshaking defection of thousands of APC members and party officers in Obot Akara to the PDP on Thursday, 18th Day of October, 2018, has completely collapsed every trace of the broom party in Obot Akara. They were received by the State Chairman of the PDP, Obong Paul Ekpo, and other stakeholders of the party. At the moment, all the party registers in the 10 Wards have been handed over to the State Chairman of PDP. Therefore, we challenge Abom Tony Esu and the APC to name a single Ward Chairman and Chapter officers that defected to the APC on the said date,” he added.

Speaking further, Mr. Ekomanami said that the area cannot afford to play opposition because it has benefitted greatly from the Governor Udom Emmanuel-PDP government in the area of road projects and appointment of the sons and daughters of the area into viable political offices.

“Our support for Governor Udom Emmanuel in 2019 is sacrosanct and we have unanimously reaffirmed our commitment in the Divine Mandate Project,” he concluded.

The event had in attendance all Chapter and Ward officers as well as other stakeholders of PDP across Obot Akara Local Government Area. 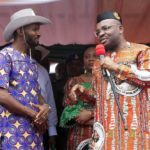 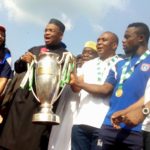