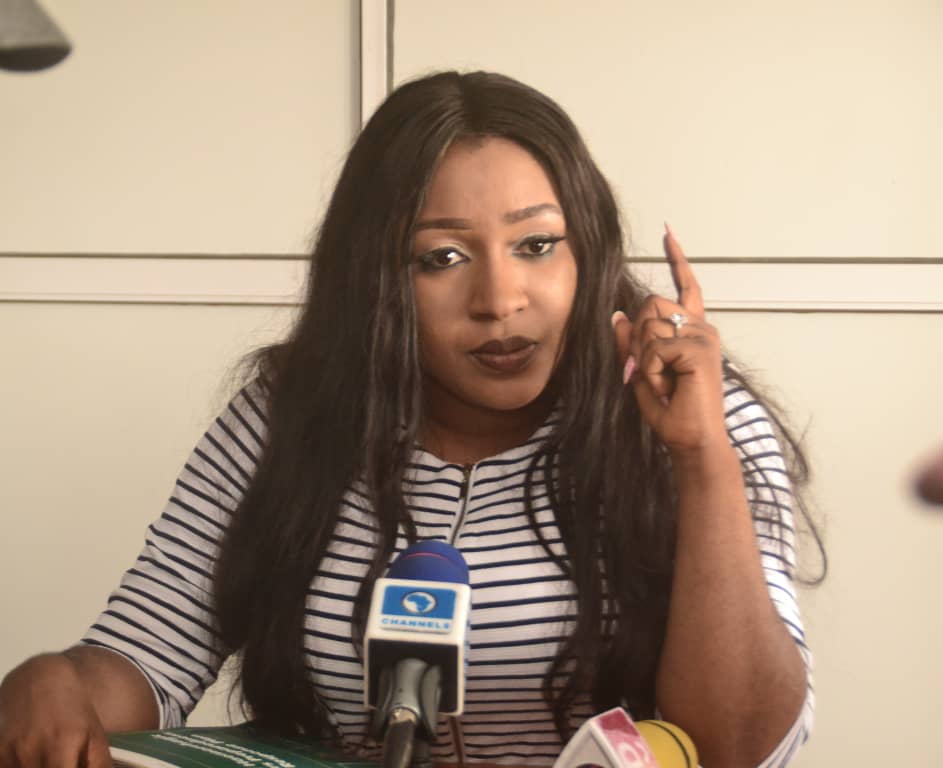 To ensure positive agenda setting in the health sector in the year 2020, the Cross River State government is to Register one million people under its social health insurance scheme known as Ayadecare.

In the same vein, to ensure health facilities in the state, are up and ready within the first 3 months in the new year, the state government intends to make 12 millionaires amongst the poor and vulnerable.

On the much-awaited Calabar Pharmaceutical Company, the state government stated that the company will commence test-run operations within 6 months, in the new year while revealing that N 100 million nairas has been made available for the smooth take-off of the Ayadecare program in the state.

The measures, according to the state government will ensure the Ayadecare scheme commence fully in all its general hospitals and primary healthcare facilities one per ward across the state.

It would be recalled that the Ayadecare scheme was signed into law by Governor Ben Ayade, in 2016, and was flagged off.

Disclosing this and other important plans of the government to reform the health sector in the state, the newly appointed commissioner of health, Dr Betta Edu, also revealed plans to introduce health lottery in the state where people can play and win monies.

In addition, she stated that the state government would be using basic healthcare provision funds to fix all the healthcare centres in the state and would provide funds for their operations.

In her words:”we intend to renovate, equip and bring doctors ànd healthcare workers on locum basics,employ some permanently into the service, employ house officers and collaborate with federal ministry of health, and teaching hospital residence to do their posting at our general hospitals.

“to integrate the whole health sector including all the agencies in the health sector and help them to function effectively in no areas lacking behind.” She added

On the plan to create 12 millionaires, the commissioner said the millionaires will emerge when a person register up to 10 persons which will make them qualify to win the one million naira. The draws will be taking place every month thereby creating 12 millionaires at the end of the year.