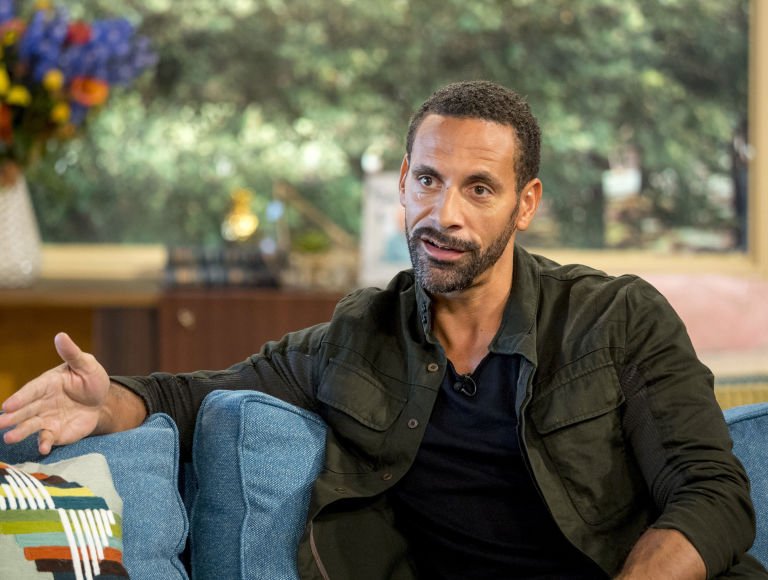 The Reds travel to Germany for the second leg with the last-16 tie finely balanced after a 0-0 draw at Anfield.

“I think it’s going to be a great game and a great occasion. It’s a chance for Liverpool to say we are in this tournament and put in a good performance against an aging, declining Bayern team.

“You get an away goal and I think they’re in the driving seat. They can sit back and think their front three can destroy Bayern.

“Van Dijk is back too to marshal the backline, Liverpool have got to be the confident team going into this,” Ferdinand said on BT Sport.