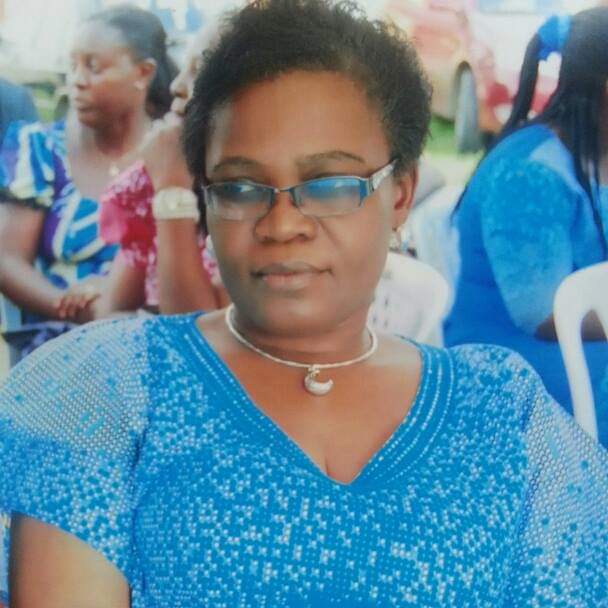 Clerk of the Akwa Ibom State House of Assembly, Mrs Mandu Umoren, together with the assembly’s cashier, Mr Monday Akpan, were unlawful arrested by the Police on Friday over what was gathered as “unpaid working imprest ” of five former lawmakers whose seats were declared vacant by the House in November.

It was gathered that Umoren and Akpan were invited to the state police headquarters in Uyo to explain issues and make statements surrounding the said payment, but were detained afterwards and up till 5.30 pm they were yet to be released.

The five sacked lawmakers namely Idongesit Ituen, Nse Ntuen, Gabriel Tobi, Victor Udofia, and Otobong were said to have written a petitioned to the police insisting on the forceful payment of their imprest for the month of December.

Police Public Relations officer, DSP Odiko Macdon, could not be reached as of the time of filing this report. But Macdon, who confirmed custody of the two Assembly officials to Uyo based Inspiration Fm, moments ago, said they were under investigation and that there were not under arrest.

Sources at the police headquarters told propellerng.com that a special police squad had landed the Victor Attah International Airport this afternoon on a special mission to ensure the illegal payment of the working imprest to the five former lawmakers.

Speaker of the House, Onofiok Luke, had cited infringement of Section 109 (1) g (2) by the former lawmakers, who defected from the Peoples Democratic Party (PDP) to the All Progressives Congress (APC), before he declared their seats vacant.