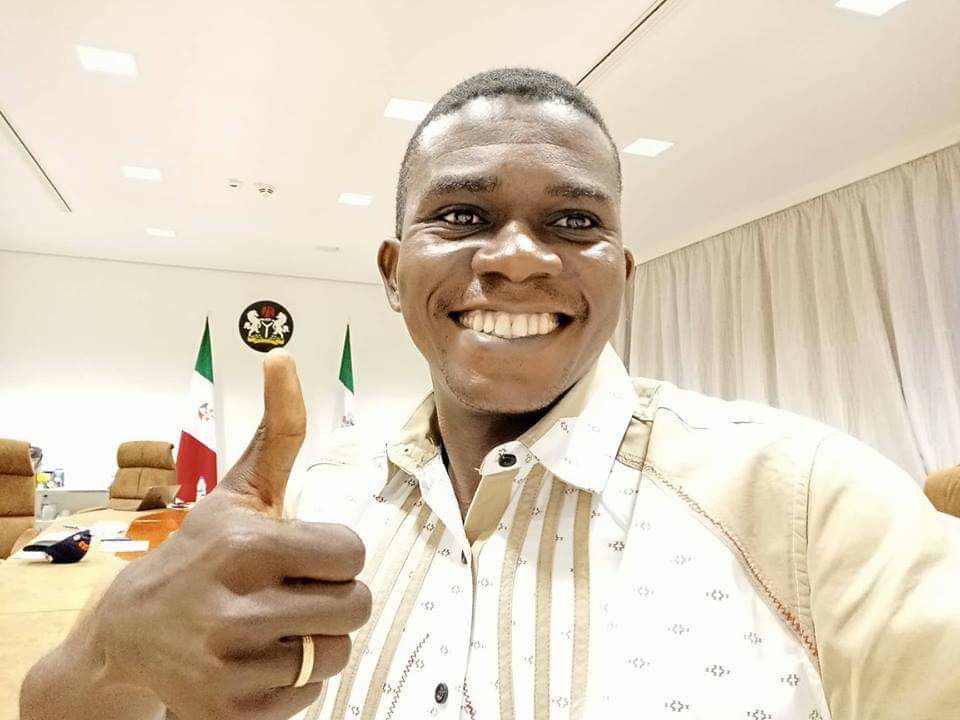 The Governor, In a letter of appointment to Mr. Ekuh dated 5th February, 2019 said the appointment is with immediate effect and also congratulated the Uyo born Publisher.

Speaking with news men, Ekuh thanked the Governor for giving him the opportunity to serve him, saying that the appointment comes at the time high level of technicality, confidence and effective delivery is required.

While praying God for the grace to deliver on the assignment, the newly appointed Aide said, it’s a privilege to work with a man as intelligent as Udom Emmanuel and promised to contribute his very best to the Governor and his Government till 2023.