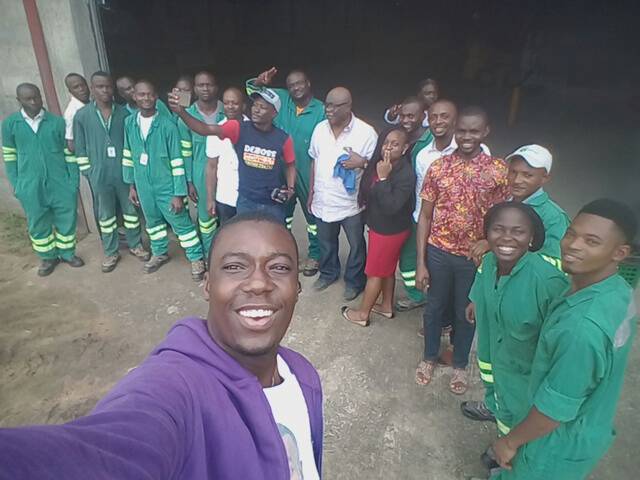 Just this morning, my friend and brother Barr David Augustine made a post that the Fertilizer Blending Factory in Abak was a scam. 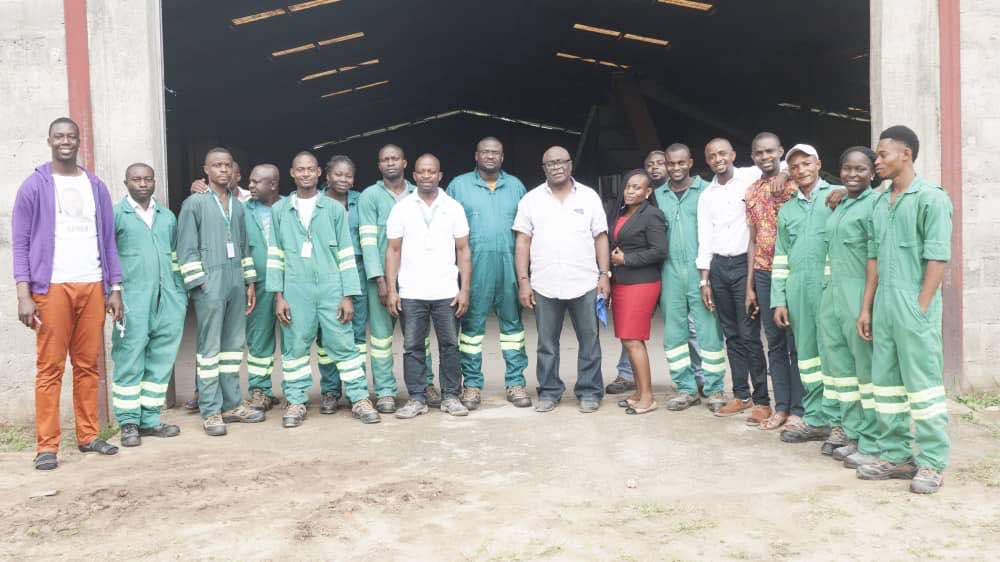 Many of you my friends must have thought why I took it up on him. My stand is this:

2. David Augustine also claimed that he went to that facility with Barristers and a Judge on a court order. I however asked David if that facility was under any investigation to warrant a whole court, not his professional journalists to access the place.

3. I however challenged David Augustine to take date and let’s visit that facility again with various witnesses to ascertain his claims.

It’s not enough to criticize Government because Government grows better under constructive criticism and not blackmail, therefore when you put up a post condemning Gov Udom Emmanuel, have it at the back of mind that people will go there to ascertain your claims.