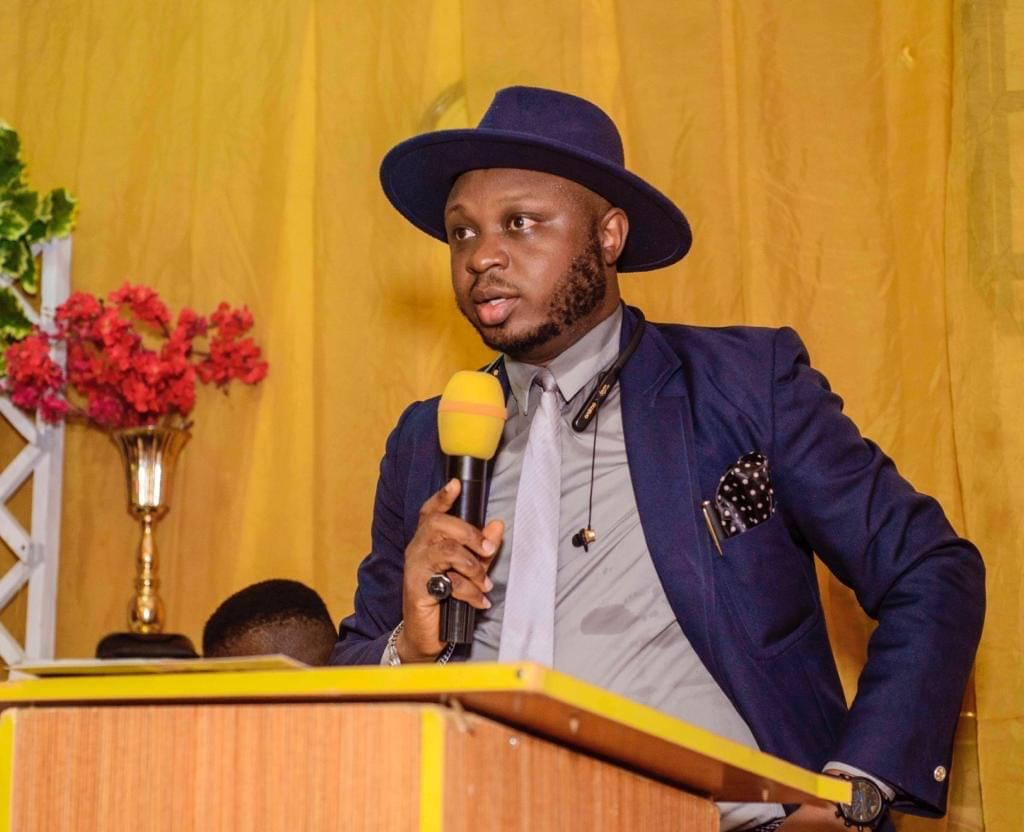 Something happened to me and my friend Omata Timothy when we were in JSS 1 at Navy Town Secondary School Ojo. We’d asked a class mate to lend us one of her subject notes for us to update our notes but she refused only for us to see her later give the same note to someone from another class to take home on Friday and return after the weekend. We were in JSS 1A and this lucky fellow was coming all the way from JSS 1E. CHRIST!

We had a Christian fellowship in school then known as Generation Bible Students (GBS). It turns out our class mate and the JSS 1E chap were both members. Myself and Timothy weren’t. But we were Christians. This didn’t just happen to us alone. They did that a lot. Some of them were quite charitable though but very few. They were Children of God who despised us, Devil’s children.

Four years later I’d become the class Captain of the only art class in my time. And due to our population the heavily looted school library hall was converted to our classroom and guess what, that’s where GBS has been using for their fellowship meetings every Wednesday during break period and on extra curricular activities days.

So I returned from the staff room to find my classmates outside during break one of those days. These guys just walk in, order everyone out and begin to sing praise and worship without courtesy. My dears, all hell was let lose on children of God that day. I chased them out like Christ flogged merchants at the temple. It repeated the next week. I threatened to break Walter’s head (their student pastor), their member, Caroline Egbamuno my close friend and seat neighbor in class was shocked. Their staff adviser Mr. Soti sent for me but I dismissed him too. I became the Anti-Christ until the authority was able to arrange a compromise where my classmates who didn’t feel like going for break could remain quietly at the back of the class (it was a very big hall) during their fellowship. Eventually, that arrangement increased their then depleting membership base.

But I was cursed. I was Ewa the Anti-Christ Jnr. They said God would visit me terribly. In fact, the next year another pastor teacher laid a curse on me, that I won’t pass my Certificate Examination. Surprisingly, I passed all my subjects. That was not the portion of many “children of God” sadly. Their pastor teachers even boasted about me as one of their proud students. Imagine!

My people, it’s no more news that religion is the bane of our society, Nigeria. No knowledge, they say, is wasted. This one is. Knowing religion to be our albatross has not helped us to seek liberation. In the stead, religion is the one who seem to be reinventing its hold on us.

Christians are more divided against themselves than they are against the devil. This is courtesy of congregational/denominational differences amongst them. Orthodox Churches don’t agree with Pentecostal Churcher’s. Both despise Garment Churches. Even among themselves there are divisions. And they take this division into their everyday lives. Work place, neighborhood, politics, traffic, just name it! People will benefit from you but the moment you need their help they suddenly remember you’re a member of Jehovah’s witness or Church of Christ or Olumba and the other likes. They didn’t think of that when you’re the one being good to them. They forget that humans are intrinsically good or bad by choice.

Nobody is objective again the moment religion is involved on any issue. We totally loose our senses. Christians and Muslims alike!
This cult loyalty is what has led to the other neo-religious fanaticism I identify here as cleric idolatry. People now make their lives a replica of their religious leaders. In Christianity, the Papacy has been liberalized from Vatican. We now have Papa and Mama system where church and fellowship members now worship pastors and wives of pastors.

And it all begins from one problem. Spiritual complex. People believe in God through churches and pastors instead of faith. We prefer the longer journey. Instead of believing in God directly, we believe in acclaimed men, buildings, ideas, objects, altars and practices that allegedly lead to God. We take our problems to men of God to take to God on our behalf like we’re spiritually ostracized. In the course of this soul discrepancy we surrender our lives to men. With these practices who is now the Anti-Christ if not all of us?

God must be tired, Christ surprised and Holyghost stranded by now whenever they think of Nigerian Christians.

Where is the test of the scripture that those who know their God shall wax strong and do exploits? Not those who know their pastors. Oh I suppose this crass solecism seem to draw its synewy from the 2 Chronicles 20:20 motivation to Believe in the Lord your God and believe also in your prophets. And the other “touch not my anointed and do my prophets no harm” catachresis.

Why then was the curtain of the temple torn in two from top to bottom at the death of Christ? Wasn’t it to give us all equal access to the throne of grace? One access called Jesus Christ. In the bible churches did not have names but were described by their locations. Today, churches are incorporated with members of the pastor’s family as directors. Founding members indeed! Men founding God and His Church! What a feat! Isn’t this the gate of hell prevailing from the back door?

The Bible gives us a standard of the Berean brethren who studied the scriptures themselves to confirm for themselves what the apostles preached. I mean, people were confirming what a whole apostle who’d walked with Jesus Christ himself was saying to them about Jesus Christ? But today, nobody cares to confirm what Papa says walking up and down the pulpit with microphone like myself in the picture below!

I write as:
Ewa Okpo Esq
Street Lawyer, Arbitrator & Literati
08061579995
(All the names used here are real names of the persons involved.)