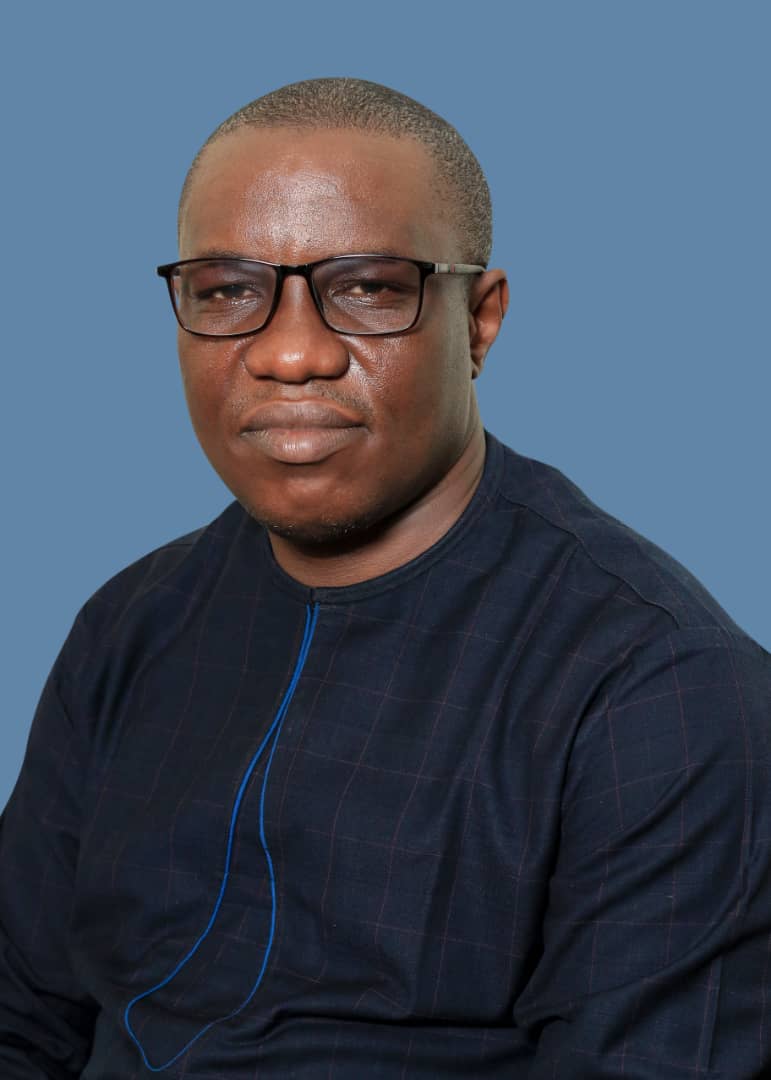 The story of Nsit Atai is now in gear for another dimension. The visible clouds of hope and optimism is gathering pace and the envious radiance in their opportunity to secure the services of Barr. Cosmas Joseph Okon is now full beam. The people are now desirous for more in terms of qualitative and disruptive leadership and the good providence has placed Cosmas with the burden to help.

The chronicle of Cosmas’ life thus far has been a story of determination and grit. Born in 1977 to the family of Mr/Mrs Joseph Nyong Okon. Cosmas would surmount several limitations and challenges to enhance his value for himself and the society. It was at Holy Child Primary School, Ikot Asua that he first demonstrated his excellent spirit before leaving his village to Immaculate Conception Seminary, Calabar for his secondary education. He proceeded to attain a diploma in data processing at the Contemporary Institute of Computer Science and Business Studies. Cosmas then later enrolled for Bachelor of Laws in University of Uyo. While there, the burden of his quality distinguished him for several important roles. As electoral committee chairman of faculty of law in 2011 and chairman of editorial committee of the said faculty in 2012, the silver lines of his sterling quality became even more radiant. Cosmas was called to the Bar in 2014 after vocational studies at the Nigerian Law School. He is currently studying for his Masters in International Relations. Cosmas is happily married to Akon and the marriage is blessed with three children.

In many years of service, Cosmas has moved from being an ICT instructor at International Management and Finance Institute, Uyo Aks, to being the ICT Manager and assistant to the Executive secretary of Akwa Ibom State Scholarships Board. He exited IT practice and answered the call of law as staff attorney at Sylvanus Obot & Co, Uyo, Aks. It was not long before public service beckoned on him when in 2015, the Hon. Member representing Nsit Atai State Constituency in a good effort to improve the quality of team for his legislative agenda, engaged Cosmas as his special assistant. In the same vein and for all the right reasons, PDP in Nsit Atai also entrusted him as their legal adviser and he served meritoriously, representating the party and its members in court severally on the many issues of 2019 elections.

Barr Cosmas Okon has the midas touch and is now aspiring for an opportunity to plant his incredible imprint on the fabrics of Nsit Atai. A peep at Cosmas’ mindset would reveal some of the attractions that has endeared him to Nsit Atai people. The plan is to drive economic and social inclusion through education, social-reorientation, commerce, agriculture and healthcare. Cosmas is particularly passionate about education and has often taken opportunity to mention that education is the bedrock that guarantees the success of social engineering and the sustainability of development. As chairman, Nsit Atai will be a model for others to follow in terms of educational investment. Another is Agriculture, indeed Cosmas has mentioned that he intends to lead a palm oil revolution. He believes that a purposeful investment in the palm oil value chain will precipitate an economic boom in Nsit Atai and take his people out of poverty. To achieve this, Cosmas is already gathering thoughts on the best strategies to access improved seedlings, research on soil type and improvement options, refining, value chain exploitation and marketing options. He has mentioned that as chairman that he would seek and facilitate several public – private ventures on palm oil alone.

As a practicing christian and a altar minister of the Redeemed Christian Church of God where he is also a zonal coordinator of the Community Development Services of the Church, Cosmas’ word is his bond and by God’s grace, he won’t renege. It is time for Nsit Atai people to take action. The youths, men, women, artisans and professionals to put in their weights behind this carriage of the new Nsit Atai dream and wheel it to fruition. Nsit Atai deserves more!