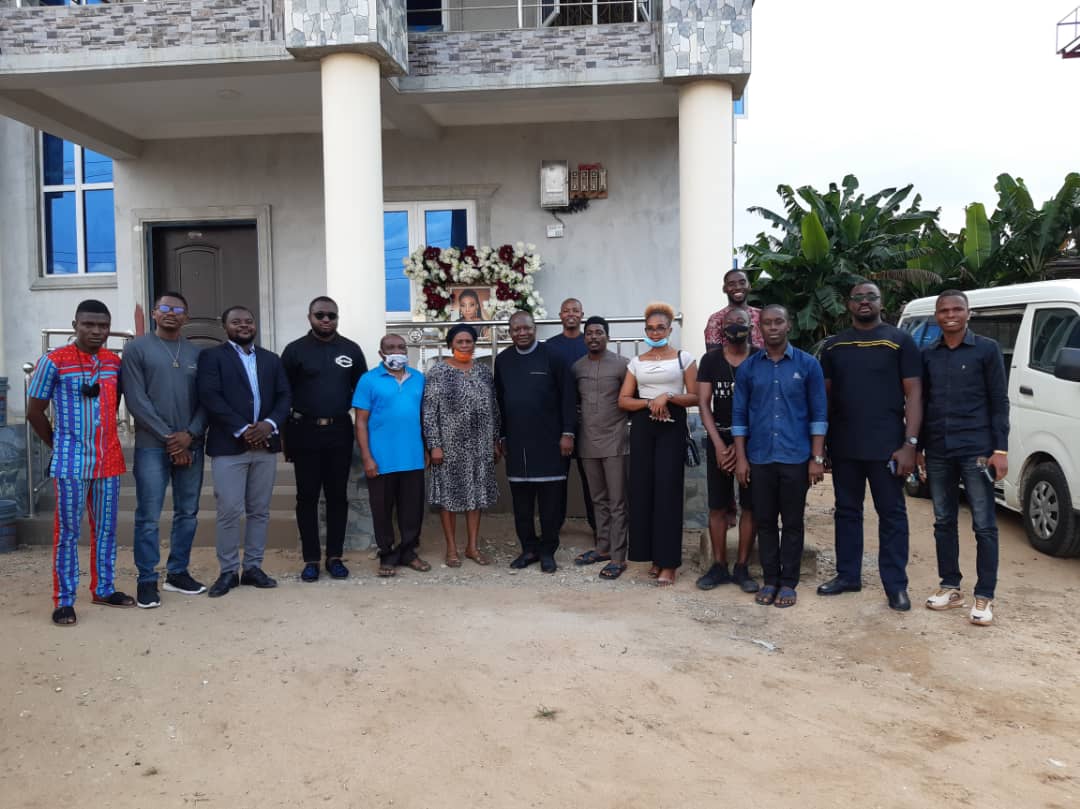 The late State official beauty queen, Dr. Ekemini Umoren has been described as an exemplary queen who was a good ambassador of Akwa Ibom State before her demise.

The former Commissioner for culture and tourism in Akwa Ibom state, Sir Victor Antai made this assertion earlier today during a condolence visit to the Umoren family at their home in Uyo.

Antai said the late beauty queen during her reign showed the resilience, candor, elegance, and intellect that characterizes Akwa Ibom women and stressed that her death is a great loss to the state.

In their response, the parents of the late beauty queen thanked the erstwhile Commissioner for coming to commiserate with their family and described their daughter’s demise as a bitter pill that they have no option but to swallow.

Late Miss Ekemini Umoren; But at the end of it all, a medical doctor, was crowned the Ndoko Akwa Ibom (Miss Akwa Ibom) in 2017.