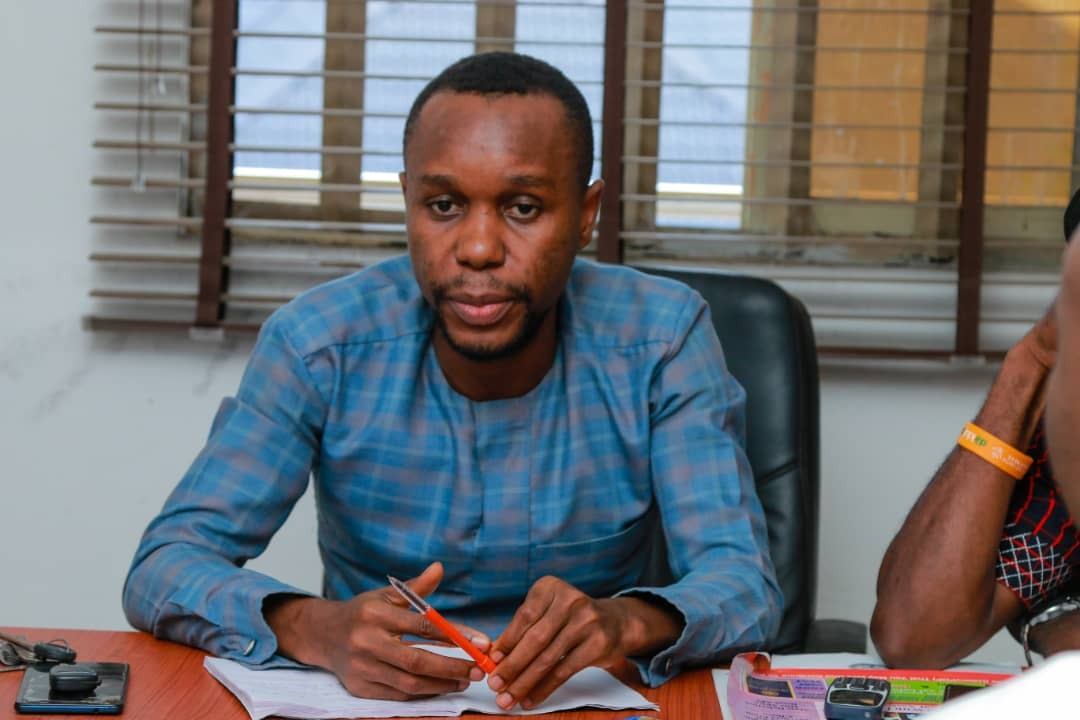 “We are on the brink of extinction and the media is on its way out. The advent of this age of internet, the electronics and the print media must devise a way out. On YouTube now, I can download everything with the aid of internet, everything is needed”, veteran journalist and former Governor of Ogun State, Chief Olusegun Osoba speaking at media event in 2016.

The Coalition of Online Publishers in Akwa Ibom State (COOPA) has observed with dismay the ongoing online spat between journalists and bloggers/online publishers/influencers arising from statements credited to the doyen of journalism, Ray Ekpu.

The situation is quite unfortunate, unnecessary and regrettable because Ekpu’s statements have blown open the “cold war” that brewed between gentlemen from both sides of the divide.

We have deep respect for the doyen of journalism, Mr. Ray Ekpu. He is a pathfinder and one of the most revered journalists in Africa. He is one of the grandfathers of journalism in Nigeria but that does not, in anyway, confer on him some form of infallibility. The truth is that Mr. Ekpu goofed. His choice of words let him down.

Only Ekpu knows whether his choice of words were deliberate or a slip, but whether he sees it as being blunt, the words were harsh and absolutely disrespectful to bloggers. He could have delivered his points wouldn’t sounding insulting.

The leadership of COOPA had for over 4 years now, noticed the brewing dichotomy between journalists and online publishers in the state. The leadership of COOPA in her various parleys with the past and present leaderships of the Nigeria Union of Journalists (NUJ) emphasized on the need for synergy between journalists and bloggers. COOPA had foresaw that if not situation is not nibbed in the bud, it could degenerate into something messier.

What happened to the use of the words “most” and “some”? Bad eggs abound in every profession. There are equally bad eggs in journalism. That there are bad eggs in blogging shouldn’t make a father-figure like Ekpu to throw mud at blogging and its practitioners.

The opening quote by veteran journalist, Osoba who went on to become governor of a state is the stark reality staring journalism and journalists on the face.

We may not agree that journalism would go into extinction, but its influence and patronage is waning because online media is the “new way to go”.

Instead of blowing up the already tensed relationship between bloggers and journalists through his uncharitable statement, Mr. Ekpu would have simply charged bloggers to be more professional in their activities.

A revered journalist and former Presidential spokesman, Ruben Abati runs his own blog. In Akwa Ibom the likes of former NUJ Chairman, Israel Umoh, David Augustine and Itoro Bassey who are all well trained journalists now run their online platforms. Going by Ekpu’s statement, does it mean that the quartet are dirty job artists? There is absolutely no need fanning the embers of disunity between both parties.

No member of COOPA has ever claimed being a journalist in the course of his/her work. They are proud of their identities as bloggers. That notwithstanding, the leadership of COOPA has over the years charged her members to acquaint themselves with the requisite journalism trainings in order to enhance their output.

Likewise, we encourage more trained journalists to diversify into online media so as not to be left behind. The new media has evolved and it is here to stay.

Be that as it may, the field is large enough for both journalists and online publishers (bloggers) to thrive. For instance, a bank won’t tell a newly married woman to go Punch Mobile or Linda Ikeji Blog to publish a change of name. They would certainly tell her to do that in a newspaper. There is no need for either of the parties to develop insecurities over the other. Both the new and traditional media possess their unique selling points and would still enjoy patronage depending on the need of those who seek media services.

Ekpu disrespected bloggers via his statement and they have the right to feel incensed. But he is a revered gentleman of the press and Akwa Ibom, hence we urge our colleagues in the new media to sheath their swords as two wrongs can never make a right. Please, let the ongoing media spat and insults thrown at him stop forthwith. We extend an olive branch to journalists in the state. We are simply saying “live and let live”. Let love lead.