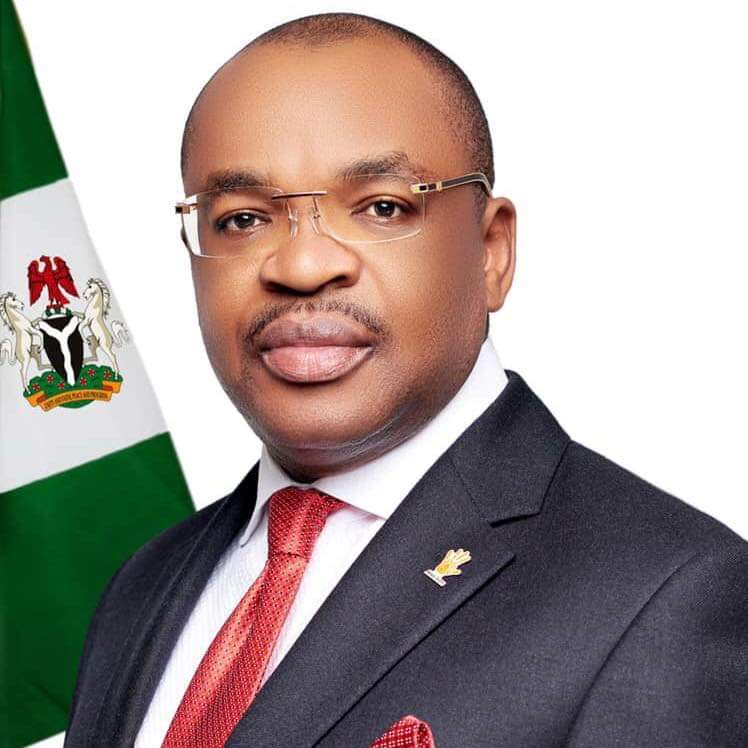 The Akwa Ibom State Governor, Mr Udom Emmanuel has suspended members of the Board of the Unified Local Government Service Commission from office.

This is contained in a release signed by the Secretary to the State Government, Dr Emmanuel Ekuwem

According to the release, dated Friday, July 5, 2019, the suspension is sequel to the outcome of the audit report on authorised recruitment of persons into the Unified Local Government Service.

The release reads in parts,” His Excellency, Mr Udom Emmanuel, Governor of Akwa Ibom State has approved the suspension from Office of Members of the Board of the Unified Local Government Service Commission till further notice.

“Consequently, the suspended Members are hereby directed to handover all Government property in their possession to the Permanent Secretary of the Commission.”