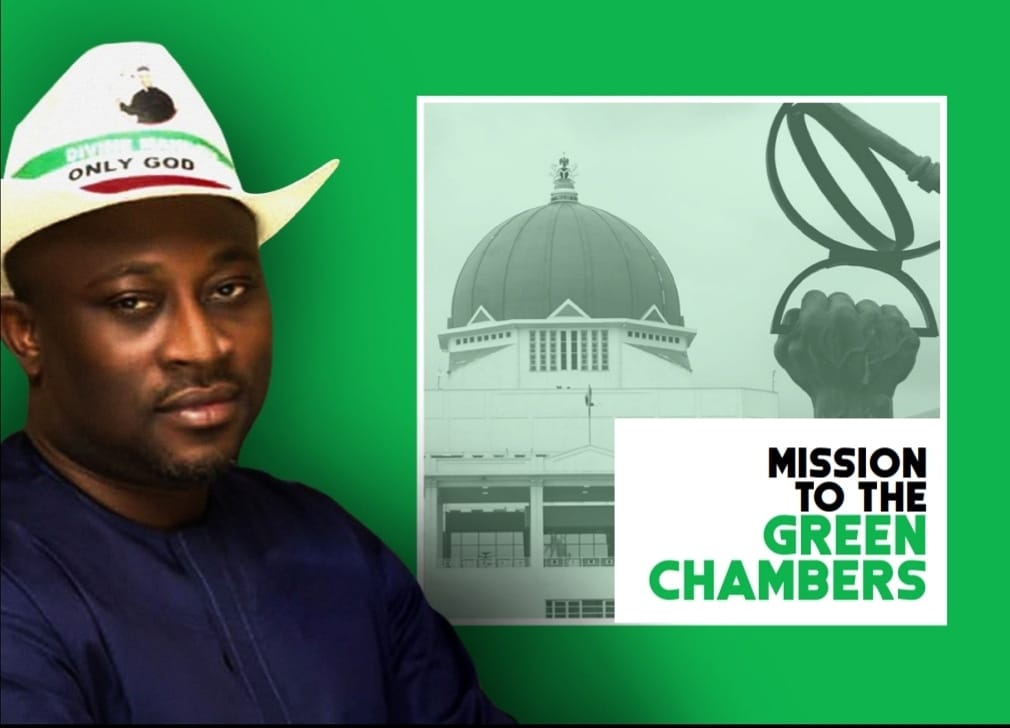 It is widely believed that “power” is one of the factors that reveal the true character of a man; that when a man assumes or is entrusted with “power,” his true personality shows forth. Long before the unanimous decision to send Hon. Emmanuel Ukpong-udo as the Ikono-Ini emissary to the Green Chambers, he was known for regularly interacting and connecting with the yearnings of the down-trodden in his home community, even while operating from outside Akwa Ibom State. Today, it has been revealed whether this was a charade.

Upon the assumption of his new status as a Member of Nigeria’s Parliament in the past three months, Hon. Emmanuel Ukpong-udo has operated on overdrive. As a Deputy Chairman of the Committee on Interior and a member of two ad-hoc committees of the House of Representatives, in addition to legislative duties, his hands have expectedly been full, within and outside the nation’s capital.
This has however revealed his true character, as his empathic disposition towards his people, remains unchanged. Despite his busy schedule, he has still been able to make it something of an obligation to identify in-person with them – whether in their celebratory moments of joy, in challenging times of crisis or in mournful grief – thereby continuing a legacy of putting smiles on faces.

Noteworthy here is the non-elitist nature of his association with his constituents as he considers himself as “a grassroots man” who is “one of them.” Also worthy of note, even if less significantly, is the fact that at every one of these ceremonies, Ukpong-udo makes it a duty to extend a “hand of fellowship” to as many in attendance, as possible; whether or not from his constituency. In addition to actually making out time to physically interact with them, another point of note is the timeliness of Ukpong-udo’s response to issues concerning his people.

The cases of Blessing Okon and Jeremiah Akpan from Ikono and Ini Local Government Areas respectively – who encountered crisis when disasters threatened to terminate their sources of livelihood – are easy references. Blessing’s fashion outfit was burnt down by a fire incident, while all of Jeremiah’s accruing profit, capital and savings from his drinking parlour business, was channelled towards hospital bills to save the life of an accident victim. On getting wind of their plight, the House Member responded swiftly to provide succour when it mattered the most.

During his election campaigns, Hon. Emmanuel Ukpong-udo promised that he would give utmost priority to the welfare of his constituents. As one who set out to serve his people sincerely, he has consistently proven that his loyalty and priority lies with his people – at all levels. In a fast-paced world, where everyone is seemingly “too busy” for the one another, Ukpong-udo has exemplified the saying that nobody is too busy; that it is only a matter of where priority is placed.