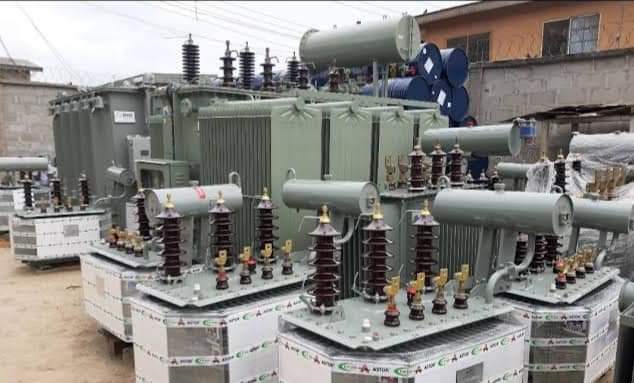 This was to support Governor Emmanuel’s Power For All initiative aimed at connecting the communities in the state to the national grid.

Managing Director of the company, Engr Meyen Etukudoh, disclosed this to newsmen in Uyo on Thursday. Etukudoh pointed out that 216 of the transformers were released by Ministry of Rural Development, 50 from Inter Ministerial Direct Labour while 186 were released from the state power sector.

Governor Udom Emmanuel gave a matching order to all the gazetted villages to hook up to electricity through Ministry of Rural Development. 12 per cent representing 265 out of 2,274 villages in Akwa Ibom are not connected to National Grid. “So, the governor gave them a marching order two months ago and told the Ministry of Rural Development to connect them immediately,” he explained.

He regretted that the Port Harcourt Electricity Distribution Company, PHEDC, has never brought any Transformer to Akwa Ibom since 2013.

Etukudoh said such attitude of PHEDC was the reason government spent much on electricity as the distribution company has not lived up to their statutory responsibilities.

He advised the benefitting communities to guard the equipment jealously against vandals in their various communities in order to achieve the “power for all” as planned by the state government.