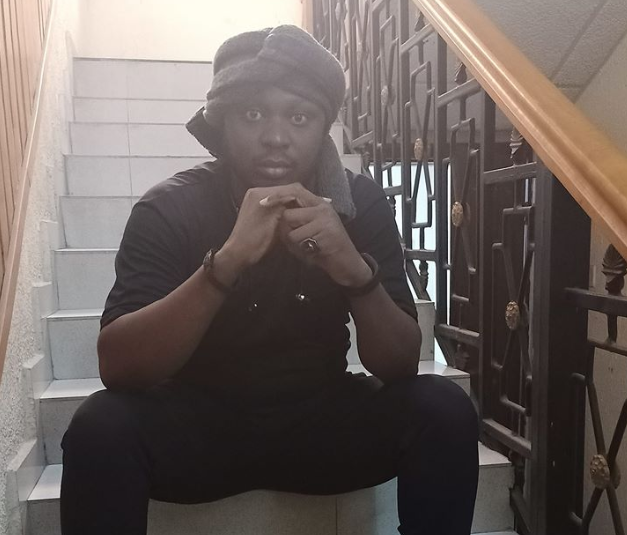 Now that the noise about cultism in Akwa Ibom State has reduced l think I can now have a reasonable audience.

First, for those of us accusing the Government of insincerity in the fight against cultism I think we are actually the ones who are not sincere in our agitations except unless we are to be excused for having short memory.

We tend to forget that there was once a trend in this state when cultism and other violent behaviors were a politically accepted order. When people had to belong to some cult group to get some political favour. Even the crucifying masses now preferred “strong men” to “Jews” then. If there is a Cultist in Government today, trust me he was voted or nominated by more non cultists than cultists. And they can’t say they didn’t know what they were doing. Lie!

Before now, barely a handful had the decency and guts to speak then against the practice. It was as though cultism and violent political capacity were institutionalized amongst us.

Suddenly, a Governor emerges who doesn’t pretend about his indisposition to such proclivities and trust Politicians to outsmart the masses especially in Nigeria, it didn’t take long for characters hitherto feared as celebrated “strong men” to storm the churches and acquire titular church statuses. They became elders, deacons, pastors, evangelists, bishops, etc. This is however without prejudice to those strong men who already had this status before the present Government. They must have seen tomorrow yesterday.

So has the Governor done well in his fight against cultism so far? Ooin! Almost very well. And I’m coming to that. The first thing any reasonable Government serious in the fight against cultism should do is to declare war. The next is to then go to the war. Akwa Ibom State Government went beyond declaration to proscription of identified “cult groups”, about 70 in numbers. Most of us are actually learning of some of the groups for the first time. Methinks the Government deserves some accollades and practical patronage too. By the latter I mean mass partnership. Instead of accusing HE of insincerity what have we done to compliment his action? Today in Akwa Ibom State it is no longer a thing of pride to be a cultist. Unlike before. Kidnapping, cultism and rape are not allegations one should level against his enemy in this state today. The entire police and legal machinery will fall on the fellow with unparalleled alacrity to send him to jail! But to achieve this witnesses are required, evidence is vital. Government will not provide these ones. In our custom, one cannot marry for you and still help you to impregnate your wife. Unfortunately some have started attempting so, that is a discuss for another day.

Now talking about witnesses and evidence. Cultism in law is known as “state of affairs”. It is analogous to witchcraft. Very difficult to prove. Defamatory to accuse one of it without prove all the same. So when even a lawyer goes on air to say that the governor should start by dealing with the cultists in his Government I begin to wonder what has happened to his legal rhetoric wisdom. How do you prove that a government functionary is a Cultist? The statement itself is an indictable misfeasance. If you’re so sure why not mention them and state your facts. Meanwhile, the same people you’re accusing of cultism you also voted into office, you from time to time visit them for some dividends of democracy. That too is another gist for another day. But truth be told, that moral burden will not let some people come out with facts beyond their blanket statements.

Now, my disagreement with my state government. In 2018 the state government proscribed an alarming number of “cult groups”. Two years later another proscription is made to review the list of cult groups. In their logic, new groups emerged after the last proscription. Hence, the review. So does this mean that we shall be reviewing cult lists in this state every two years? These guys are smart. There’s nothing difficult in changing name of a group once the original name is flagged. And going by this trend, we’re indeed on a phantom peregrination.

But come to think of it, constant review of cult lists? That too will create another politics for us. Not long, cult groups may even begin to protest for non inclusion of their names in the biannually reviewed lists. Before we know it, it will become an underworld status symbol to be recognized by the state as a cult group worthy of proscription. This is criminal psychology for you.

Meanwhile, 80% of the names on that list are not cults but gangs. There’s a difference between cults and gangs. MS13 is the most dangerous gang in the world. It’s not a cult. Aryan Brotherhood too aren’t classified as cult but gangs. The reason is simple. Cults are social groups that are defined by their unusual religious, spiritual, or philosophical beliefs, or by their common interest in a particular personality, object or goal.

Gangs on the other hand are groups or society of associates, friends or members of a family with a defined leadership and internal organization that identifies with or claims control over territory in a community and engages, either individually or collectively, in illegal, and possibly violent, behavior.

Now, you don’t fight cults the same way you fight gangs. The latter are easier to fight than the former while the former are easier to contain; this body of Lucifer is more organized than the body of Christ in our land and clime. With proper engagements you can have a year without a cult clash but it’s almost impossible to stay a week without gang crisis. They happen every day it’s just the very loud ones that get to general public knowledge. And this is where we come in as a people to help the Government. Gangs begin from homes, schools and small neighborhood friends and usually empty into cult groups. Most cult groups these days adopt some of these street gangs to run their errands (“hits”). Over time, they have even given some of them the status of “street cults” just to boost their ego that’s why in contemporary sociological study of cultism we now have Campus Cults and Street Cults. Mere academics. In reality there are Occults, Cults and Gangs.

But all of these begins with violent behaviors. And our society is responsible for it. Our music has violent and other vices contents, our movies are worse, even cartoons and games! And the worst of all is the church, we pray violent prayers there too. So a child that is exposed to any or all of these will definitely entertain some fancy for violence. Then he goes to school and finds bullies operating. Most of our schools are a survival of the fittest. And many kids grow into gangs and cults from there. Before long the kids begin to experiment their violent fancies by playing pseudo violent games like “police and thieves”, “cowboys and Indians” etc. Gradually, they form game groups having peers they’re more comfortable playing on same sides as “police” or “thieves”. That’s how it grows into class cliques, then school cliques, then gangs, and before you know it they’ve entered the streets.

I know this because I experienced it right from my nursery School. I attended Olumole Primary School, Oluti and Navy Town primary school and graduated from the legendary school of hard knocks, Navy Town Secondary School, Ojo. Most of us accusing the Government know better than the Government.

So as members of the public we most proscribed violent behaviors in our homes, churches, television, radio et al and never hesitate to act legally at the slightest hint of a breach thereof. Report to the police and other policing authorities albeit informal or formal.

For the cultists stop branding people as one it could lead to litigation against you. But that doesn’t mean you shouldn’t report those you suspect to the authorities to carry on their investigation from there without involving you.

As for cultists in politics the next general elections is 2023. Three years is enough time to plan their retirement. And by retirement we must not only refuse to vote them into power but also refuse to hire them to runaway with our ballot boxes and carry out other electoral “hits”. Anything other than these is more hypocritical than those we accuse of hypocrisy. 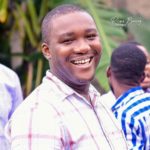