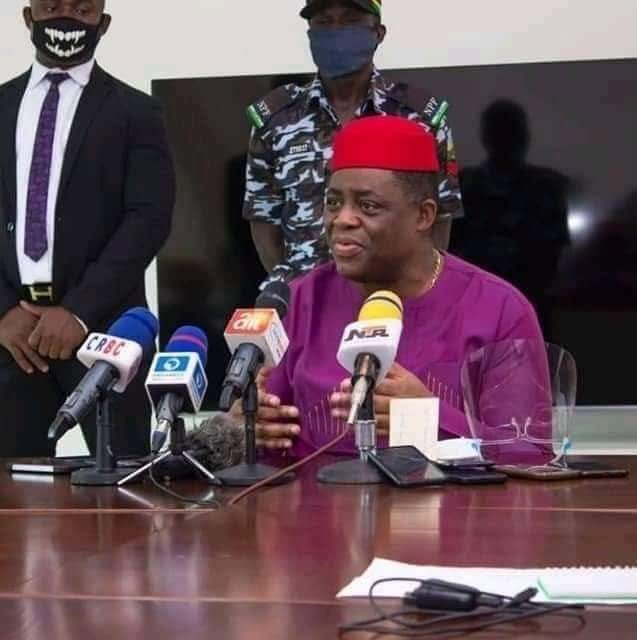 Many describe journalism as a thankless job. This assumption arises from the known to the unforeseen hazards that serenade the profession and the pittance that go with it by way of remuneration where that even exists. Otherwise, the journalist can be said to selflessly occupy himself with the responsibility of mirroring society with the intent of informing, entertaining, and educating all condensed in the overall expectation of bringing positive change to society. But instead of members of the society appreciating this watchdog role and conferring on media practitioners some respect, they commonize them, make them the butt of jokes and even assault them either physically or verbally. The latest of this unwholesome lot of the journalist is the encounter between Femi Fani Kayode and Mr. Charles Eyo of Daily Trust which happened a few days ago in Calabar, South-South Nigeria.

Femi, popularly called FFK is a Nigerian politician born to a renowned First Republic politician, Remi Fani Kayode who was elected deputy premier of Western Nigeria in 1963. Remi himself, the father of Femi was born in 1921 to lawyer parents in London. Femi too did all his educational career in the United Kingdom. He can, therefore, be said to be blessed with a rich pedigree, robust, and quality education. But the vast educational knowledge and the enviable pedigree paled into nothingness when he failed to put a leash on his emotions during a press conference he granted in Calabar. As an incontrovertible maxim posits, the ability of a man to rule over his emotion is directly proportional to civilization. So I wager the question, how come he failed to apply the exposure and civilization that are natural to his background and upbringing in resisting that uncivilized conduct that played out that day? How come he acted in such a brash manner that obfuscated the robust education he acquired from the prestigious schools he attended in the West? Is it for a fact that a leopard can not change its spots?

FFK claims he has been on tour of the South South States in the past six days. His presence in Calabar which necessitated the ill fated press conference was the turn of Cross River State. Kayode said he had also done the same thing to some States in the North. In the course of this tour, he is said to visit project sites for inspection and curiously performing commissioning of some projects. The question is as who? Femi Fani Kayode was a member of the then ruling party, the People’s Democratic Party. He moved to the All Progressives Congress and later returned to the PDP in 2014. Is this tour as a private citizen or on behalf of a group? There is no doubt that such exercise would consume huge resources in logistics. Who is funding such expensive project and what is the purpose since he is not on inspection or oversight for government or Non Governmental Organisation. This may have been what gave rise to the innocent question asked by the Daily Trust correspondent.

But FFK flew off the handle. He lost decorum and degenerated to a despicable use of uncouth and uncharitable language that belied his much vaunted literary prowess. Kayode sadly proved that he acquired learning but did not wait to add character to it. The outburst was unnecessary if Kayode has no dissembling as a purpose . His lost of composure suggests that there is more to his tour than meets the eye. The degeneration into such bully tactics lives much to be desired about the altruism of his purpose. Until he throws more light to this purpose, journalists should should watch his actions with circumspection.

Finally, the surfeit of apologies which some of the journalists struggled to tender was unnecessary. Eyo himself acted with timidity. He should have insisted on rephrasing the question while still saying the same thing or ripped in with a follow up question to stem that ranting. Kayode should avoid Akwa Ibom because he would not have it easy if he comes and recourses to such brash behaviour. 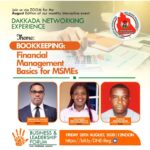