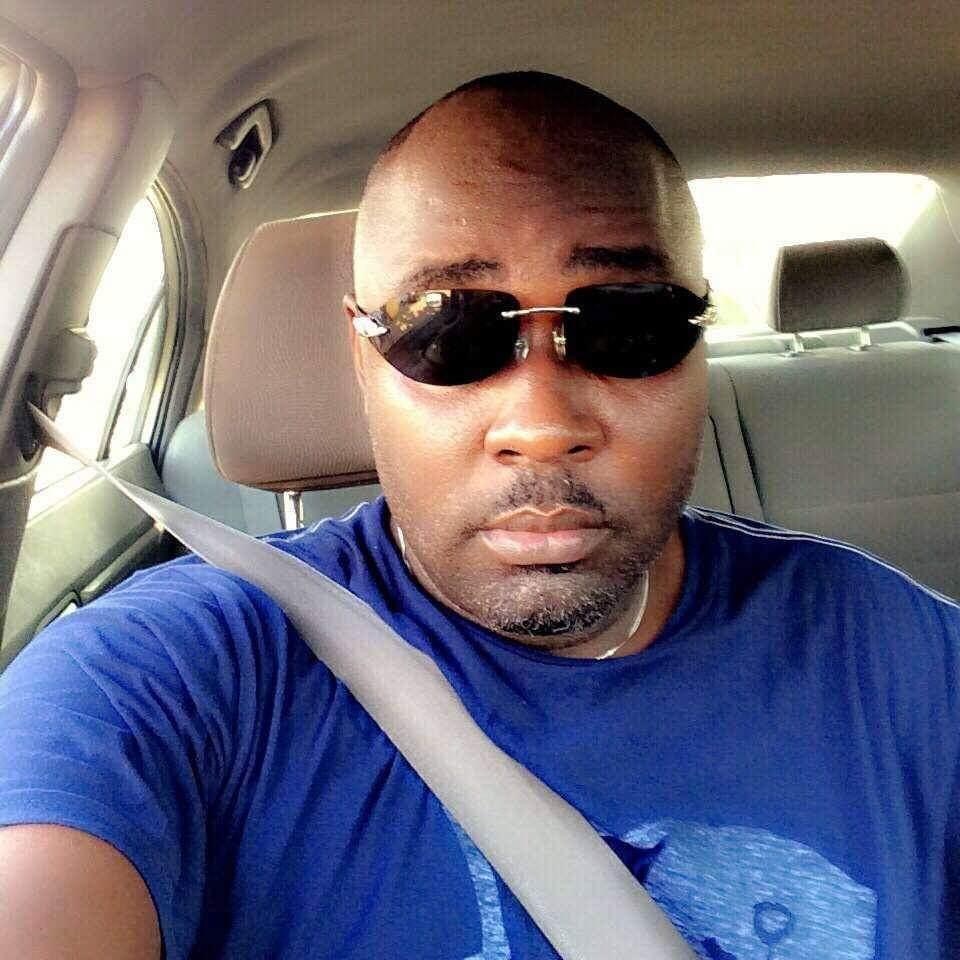 The social media influencer who made claims that nine commissioners of the Akwa Ibom state government are Covid-19 positive was on Monday arraigned in a Magistrate court in Uyo.

The accused person, Mr George Udom who is being sued for defamation of character started coughing as he walked into a magistrate court sitting in Uyo.

Mr. George Udom is being sued over a Facebook post he made on Sunday claiming that nine commissioners of the Akwa Ibom state government were Covid-19 positive.

As we speak, we have about 9 commissioners who have tested positive and receiving treatment at home.

The authorities are fully aware of the situation and are just trying to Carry out some sort of damage control. It will amaze you to find that even under this lockdown, those in authority are still travel to and from lagos using Govt pass and escorts

People of God, if you’re in Akwa Ibom state at the moment, RUN and HIDE for your dear life!

Akwa Ibom state trended on twitter because of Mr. Udom’s claim. Bothered by the disturbing report that is causing panic in the state, legal action was taken against the accused. It was gathered that men of the Nigerian police arrested him in his Uyo residence during the early hours of Monday. He was thereafter taken to court for trial having been charged of character defamation punishable under section 383 (1)(b) and 384 of the Criminal Code Cap 34 volume 2 laws of Akwa Ibom state, Nigeria, 2000.

I want to state here categorically that all the Commissioners in Akwa Ibom State executive council are in good and sound health conditions and helping the state Covid-19 Committee fight to prevent the spread of the Pandemic in the State.

To state the obvious, on Friday the 17th of April, we all gathered at the Exco chambers where we had the usual state executive meeting with the Governor.

And on the 19th, we all came out for college meeting, on the 24th of April, which was FGPC, all members attended observing social distancing order by the Federal Ministry of Health without an exemption”.

Justice Winifred Umoh-Andy ordered George Udom to be tested and placed under 14 days isolation following his continuous coughing in court. The Chief Magistrate said Mr Udom’s health status must have to be ascertained at Ibom Specialist hospital considering that coughing is a symptom of Covid-19. She adjourned the matter to 14th May, 2020. Attorney General, Barr. Uwemedimo Nwoko says he is certain that the accused will not evade Justice.