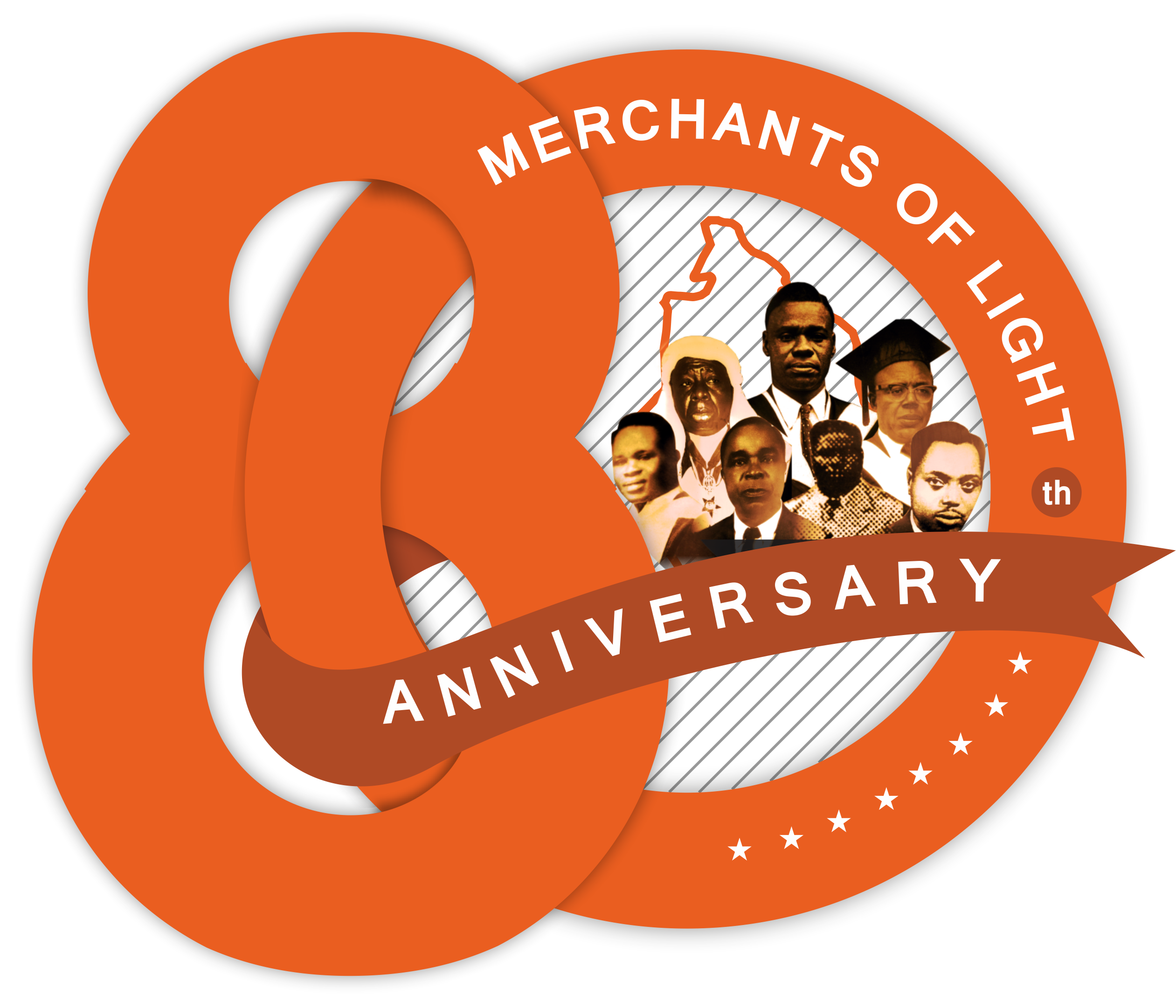 Exactly 80 years after Akwa Ibom people under the aegis of the Ibibio Union left a national legacy, as the first ethnic group in the history of Nigeria to award scholarships to 6 Ibibio sons (the Merchants of Light) in pursuit of professional education overseas in the common interest of the people. Collective Development Initiative (CDI), a non-governmental organization has moved to celebrate this legacy the union left behind.

Speaking in a media briefing held on Friday, 3rd August 2018 after the Technical Working Committee Inaugural Meeting to commemorate the “D” day, the Executive Director of CDI and Project Director of the initiative, Ambassador Aniefiok Jimmy said the celebration is aimed at reviving the spirit of Love and Unity among Akwa Ibomites devoid of politics, ethnicity and religious affiliations and the quest for quality education which the union was attributed to.

He noted that the organization after an in-depth research observed with dismay that the unity of Akwa Ibom State is gradually jettisoning and the vision of the forebears as a result of politics, religion and ethnic sentiments is gradually diverging.

“This is to reinvent the unity that characterized the Ibibio Union, the spirit of Unity that bonded our forefathers into Ibibio Union and emboldened the people of all dialectical variations that occupy this land to common heritage and destiny.

“It is the reinitiation of the 1938 antecedent of quality education quest, to serve as a catalyst to inspire the pursuit of our forebears’ vision for a better state” he revealed.

The Director stressed the need for inventing the spirit of Brotherhood in the state based on the philosophy of the Ibibio Union stressing that the Ibibio people were known for love, unity, and brotherhood.

He reveals that the event is Scheduled for September at Ibom Hall with representatives from the United Nations, Academia, Non-Governmental Organisations, Peace Advocates, Human Rights Activist, Nation Builders, Development Partners and Donor Agencies as speakers and guest.

He further disclosed that the event will feature the official launch of the Merchant of Light Movement, which will comprise, a Need-Based Advocacy for reinventing the Akwa Ibom fabrics (love, brotherhood, and unity) to destroy old prejudices, suspicion, mistrust and antagonism, which had made cooperation somewhat difficult, and an education development intervention program titled “Scholing Access to Learning Outcome Navigation (SALON) Project” to help in addressing the challenges of poor learning outcome and further embolden and reinvent the quest for quality education among citizens of the state.

He said the Movement is a sustainability plan to consolidate on this legacy and further erode the gradual segregation that is creeping in the state.

Meanwhile, findings reveal that, after 80 years, this is the first time this legacy of the Ibibio Union era will be celebrated. 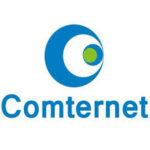