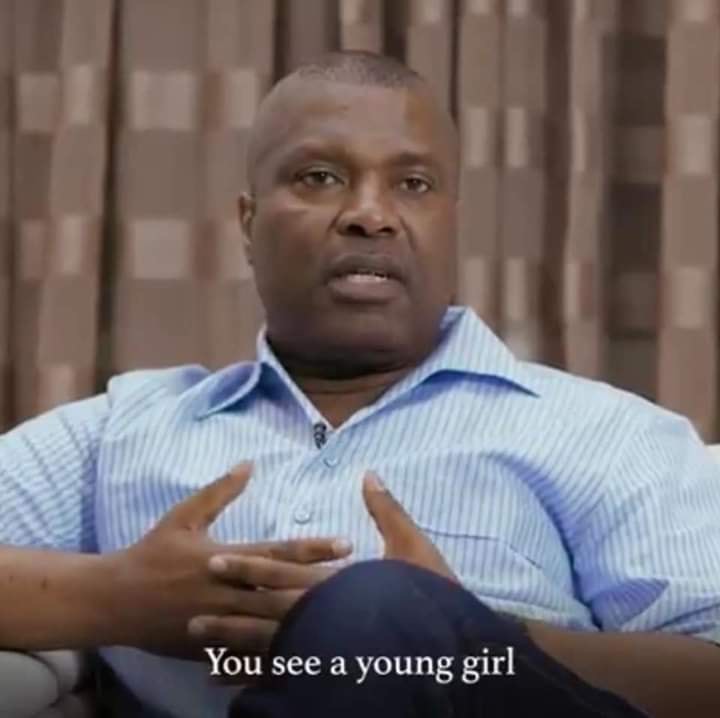 In Ibibio land it is often said that you don’t give the throne to an insolent child, because he will rubbish the very fabric of its customs and beliefs.

It is also said by Ibibio elders that you don’t leave the treasures of the village in the hands of an insolent king, for an insolent man has the mind of a thief, very destructive.

In Uruan which is an intrinsic part of Ibibio land, there is a norm that has lasted for over three thousand years, Uruan people do not allow insolent men to occupy any leadership position, for the fear of losing their lands, wives and heritage.

Yes, it is a deep rooted tradition of the Ibibios not to have a leader who does not have respect for higher authority. in 1645, Obong Inyang Ndem was the clan head of Emunda-Uruan, but he was in the habit of commanding his guards to flog or kill any member of his council of Chiefs who had divergent views or opposes his evil agenda.

After his exit in 1648, the people of that clan made a law and used the drums of Ekpe society to spread the enactment, that never again will an insolent individual be selected to govern them by the goddess.

This is why till date before you are enthrone as the Nnsom of Uruan, you have to be sent to land of the spirits for seven days for spiritual screening and sanctification.

If you are found to be a contemptuous individual with other questionable character, you will not return back to earth and the land of Atakpo, the goddess of Uruan will float black aches on the top of Akwa Akpa Uruan to announce to the earth that you have fail the test.

The current impudent behaviour of Obong Nsima Ekere not to attend the coronation of Oku Ibom Ibibio is not only a snub against the king of the entire Ibibios, rather it is a clear message sent by Nsima Ekere to the fourth Largest ethnic group in Nigeria. His message could be understood even by a toddler that he does not believe in the existence of such ethnic grouping. How unfortunate! How sad!

His action further confirms his personality, the insolent character which he has been known for. His character as a man who has no regard or respect for traditional rulers is well known, as he had sometimes ago visibly assaulted the clan head of Uta Ewa in Ikot Abasi, who disagreed with his illegal bunkery activities and production of adulterated petroleum products from the creeks of Uta Ewa.

The absence of Nsima at the coronation of Oku Ibom Ibibio, Ntenyin Solomon Etuk which the highest traditional ruler in Akwa Ibom State further exposed the level of disregard, disdain and outright lack of respect for traditional institutions and constituted authorities.

Nsima Ekere refusal to attend and give respect to the king of his tribe further show to Ibibios that his pursuit for Governorship race is to collaborate with some section of our Annang brothers to destroy the fabric of respect for Ibibio nation.

His action also confirms the word of Chief T O Akpan, that Nsima Ekere may not have the blood of the Ibibios running in his veins, as there have been controversies surrounding his ancestry.

Naturally Nsima is an insolent man who does not respect even his biological father. As revealed by persons who are close to their family, Nsima Ekere used to beat up his father publicly.

Having this level of insane mind as a governor will definitely return Akwa Ibom State to dark days of mindless carnage of the innocent citizens who opposes his administration.

Nsima Ekere who could not attend the Burial of that Young Engineer , who was murdered in his prime at age of 29 for playing opposition against his candidature and supporting Sen. J Udoedehe was gruesomely murdered by Nsima Ekere hired hooligans.

Sadly, the burial was attended by only Sen Udoedehe. One can see the Uyo Senator crying and weeping for the soul of his late supporter and civil Engineer, he was abandoned by Chief Godswill Akpabio who happen to be the Senator of Ikot Ekpene Senatorial District, the home of the deceased but had no conscience nor human sympathy to find time to condole with the family.

The mother of the Young Engineer died days after the son was buried. She could not bear the trauma of sending a child to school and after graduating with such an enterprising discipline ,which the parent expected to reap from their investment but he was sadly killed by Nsima Ekere’s men for supporting Udoedehe.

My brother from Ekpene Ibia, who was murdered in Uruan, a father of three is still in the morgue while his three Children could not see any APC member who could show them mercy to feed nor clothe them this Christmas as their lovely father has been caring.

The few people who are supporting Obong Nsima Ekere are men whose intension is to destroy the Ibibio majority influence in a bid to galvanise themselves to be enthrone as the Lord Rampa of Akwa Ibom State.

I can see why both Sen. Akpabio and Obong Nsima Ekere could have so much disrespected the Royal Monarchy of Ibibio kingdom by snubbing the coronation of Oku Ibom Ibibio.

The clear meaning to why Nsima Ekere and Akpabio snubbed Ibibios

1, It means both Obong Nsima Ekere and Akpabio does not recognise Ibibio as a tribe . so he never wishes to give credence to it existence by attending such function.

2.Obong Nsima Ekere have concluded arrangement with Senator Godswill Akpabio to bring to nothing the throne of Ntenyin Solomon Etuk, if he successfully become the Governor of Akwa Ibom State.

3, it also exposed and confirmed the words of Sen Albert Akpan, that Nsima Ekere has concluded plans with Akpabio to return power back to Ikot Ekpene Senatoral District instead of the Ibibios in Uyo Senatorial District.

4, His refusal to attend the coronation is a colossal evident to how disrespectful Nsima Ekere will be if he eventually emerge the Governor of Akwa Ibom State.

So It is time for Ibibos to evaluates deeply and avoid this evil called Nsima Ekere and vote wisely by electing a man of peace, respect for elders and constituted authorities.

It is not time to return the State back to cult wars , kidnappings, political motivated killings ,intimidation and political masterminded economic sabotage. Now that we have seen this evil in a broad daylight, this is the right time to terminate it before it grows into a destructive tree.