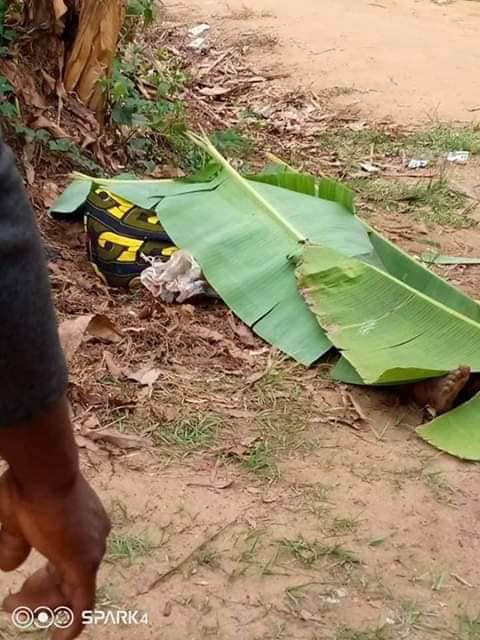 Augustine Ekwere, a resident,  said the suspect was caught by youths of the community who stripped him naked before he led them to the farm where the body of the deceased was found.

Ekwere said the suspect confessed that a prophetess paid him N150,000 to get a human head for ritual purposes.

“The youths of the village caught him and called the police after their own assessment. The police arrested him and his accomplice,” he said.

“Although the suspect did not mention the name of the prophetess, he said the cash was already paid to him for the hatchet job.

“At the police station, the boy is said to have confessed beheading the woman in the farm because he was paid N150,000 by a prophetess to do so.

“I am afraid that such a heinous crime could happen in my community.”

He commended the youths of Oku Abak for joining the police to arrest some suspects.

“I am in the picture. A woman was beheaded in the farm yesterday while working there. Some youths joined the police to comb the bush and some suspects were arrested.”

Asked if the suspect had confessed killing the deceased for rituals,  Frederick said that the matter was under investigation at police headquarters.