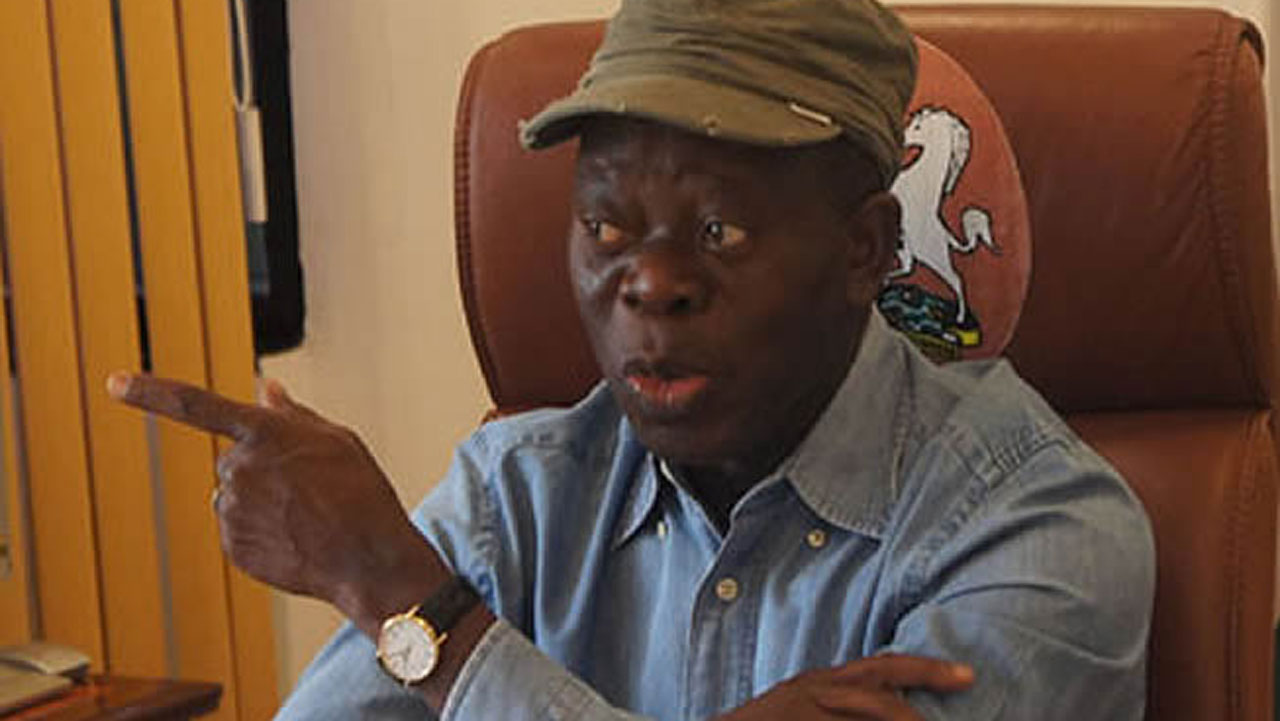 Lawmakers elected under the platform of the ruling All Progressives Congress (APC) are scheduled to meet the National Chairman of the party, Comrade Adams Oshiomhole, this night in Abuja, the country’s capital.

Reliable sources close told News Express on Monday afternoon that the meeting would discuss last week’s botched attempt at taking over the National Assembly structure by loyalists of the party, which led to the removal of the Acting Director General of the Department of State Services (DSS), Lawan Daura.

It was gathered that Senate Majority Leader, Ahmed Lawan, will lead his colleagues to the meeting which will hold at Oshiomhole’s office on Aso Drive, Maitama.

Oshiomhole has vowed that the Senate President, Dr. Bukola Saraki, who recently defected to the Peoples Democratic Party (PDP), must resign or be impeached when the Senate reconvenes later this week.