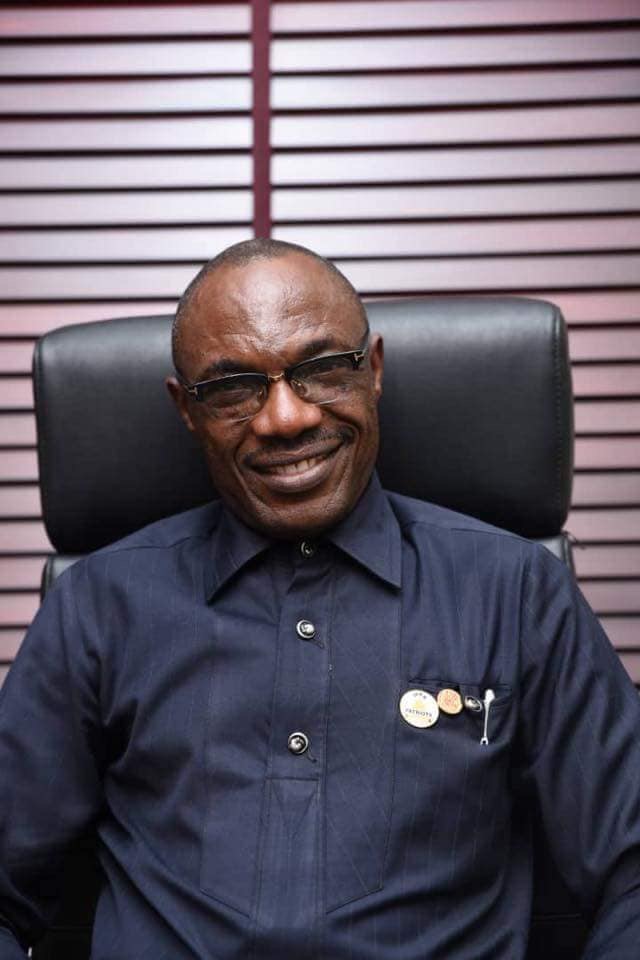 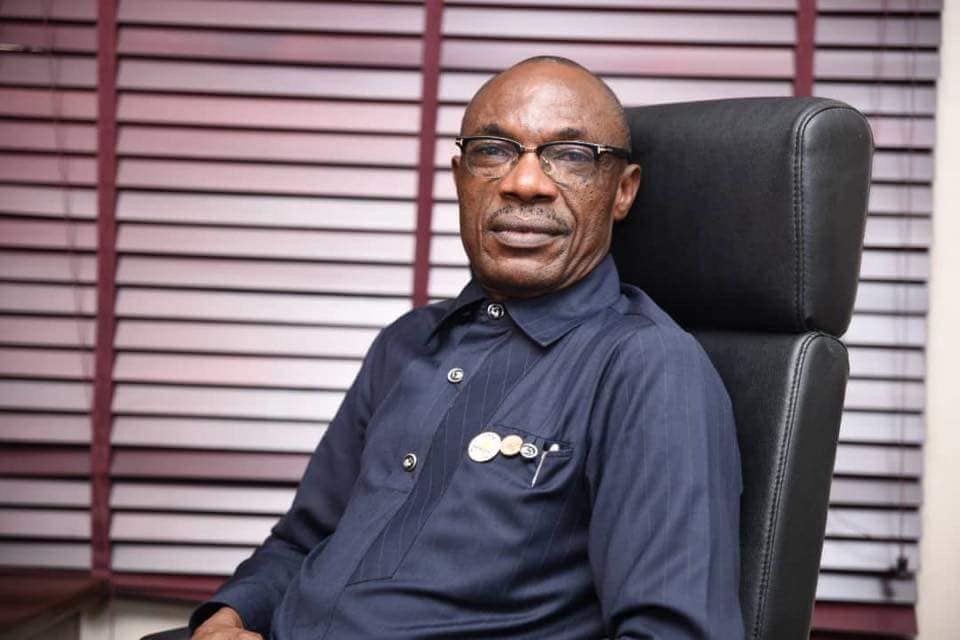 The State Working Committee of the Party, has accepted the nomination of Hon. Sunyiekekere J. Inokon by the Chapter and Senatorial district Executive committees, as the new Deputy State Chairman of our party.

After his acceptance, the new deputy chairman was presented to the Leader of the Party in the state , Governor Udom Emmanuel by Stakeholders of Ikot Ekpene senatorial District.

Hon. Inokon is a former Member of the House of Representatives and a Former Senior Special Assistant to Governor Akpabio. He is a strong community mobilizer and a respectable voice in the politics of Ikot Ekpene Senatorial District.He is famed for his loyalty and discipline. He hails from Essien Udim Local government Area.

The state chairman, Obong Paul Ekpo while welcoming his new deputy , appreciated the people of Essien udim and the entire Ikot Ekpene senatorial district for making an excellent choice. He assured Hon. Inokon of the support of all the organs of the party.