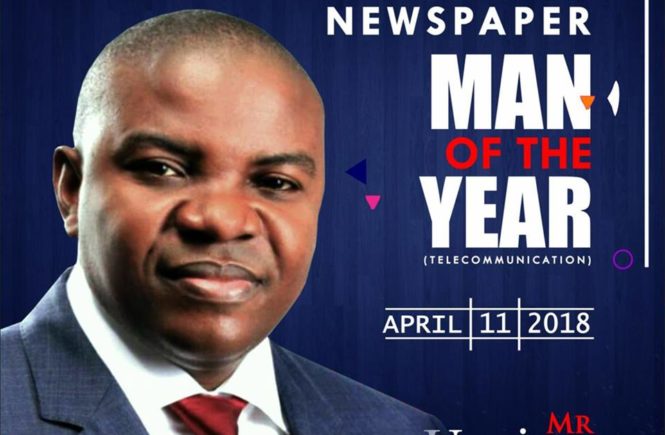 This award is to be conferred on Mr Idem in recognition of his Outstanding Entrepreneurial Acumen and contribution to the society in the areas of Telecommunications, Banking and other spheres of economic endeavours. The award according to Pioneer Newspaper is one of the events scheduled to mark her 30th Anniversary as a State owned Tabloid.

However, this will be one of the many Awards conferred on the Akwa Ibom’s most consistent and leading Entrepreneurs, Mr Unyime Idem in recent times in recognition of his outstanding role in business and social/community development gestures in the State and beyond.