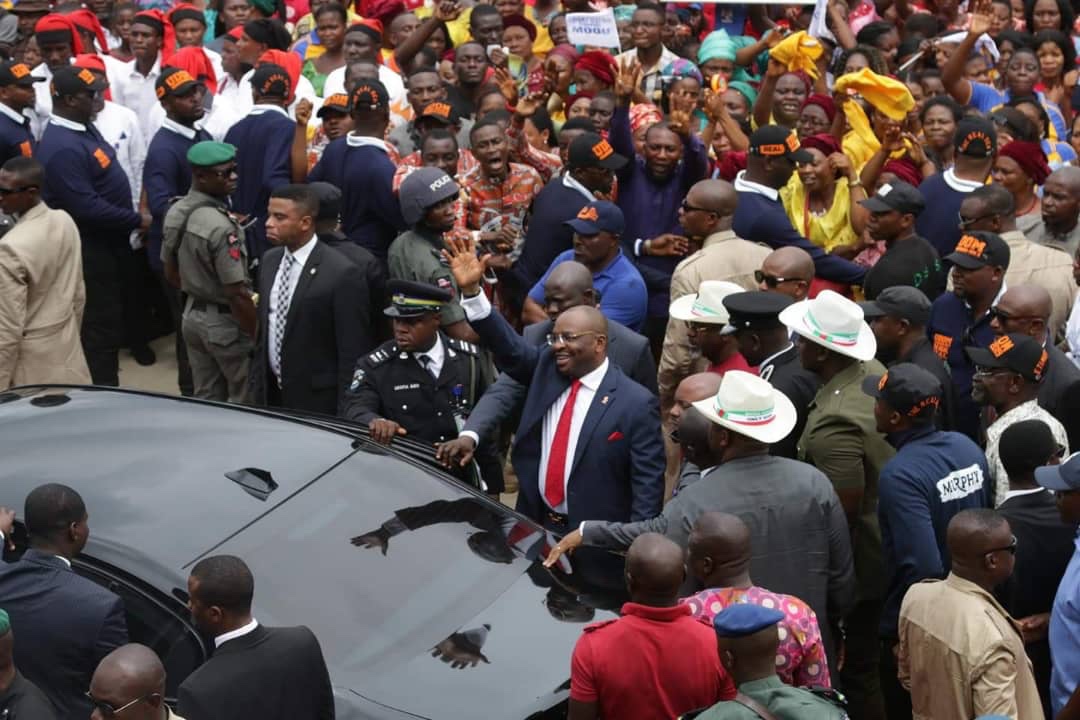 Governor Samuel Ortom was elected governor of Benue state under the All Progressives Congress, APC in 2015. By early 2018, Benue had witnessed the single highest mass death in the country. Almost a hundred people have been killed by the bloodthirsty Fulani herdsmen in two different mass attacks and among the victims were Catholic priests. We mourned for a while. Protested while the pain and anger lasted to the viewing pleasure of an insensitive government. Right now, we have moved past that grief.

Former governor of Kogi state, Idris Wada of the Peoples Democratic Party, PDP, may not have been a poster child for responsible governance, but his successor, Governor Yahaya Bello of the APC, has literally become a deadly plague to the people of Kogi. It is now on record that Kogi is the first and only state in the country that despite not having any visible crisis, the people needed relief materials to survive; a situation which prompted the rice contribution by members of the Nigerian senate some months ago.

The illustrations above are just two out of the many Nigerian states under affliction in the name of belonging to the ruling party. Imo state under Rochas Okorocha’s APC has become an object of ridicule. Rauf Aregbashola’s administration had reduced Osun to a state of penury, and the people probably saw the last governorship election as a golden opportunity to free the state from the bondage of the APC. But in broad daylight, the will of Osun people was suppressed by the same party they willingly submitted their state to. Adorned in her full regalia of insensitivity, all along, the APC led federal government completely left Osun people at the mercy of Aregbashola’s absurdities, but turned around to unleash her full might on the people during election for daring to set themselves free.

Our politics seems to have a huge amount of complicity in its DNA, and because politics is the fulcrum of the society in the 21st century, the overbearing influence of its gene is the complicit, failing society that we live in. Election season is here again, and as usual, we are witnessing the worst of politics – from the connivance to suppress the truth, deliberate efforts to bury facts to the rise of falsehood and bigotry. Akwa Ibom state has had a fair share of this election frenzy. However, the undeniable truth is that every right thinking Akwa Ibomite knows the impending dangers should APC get hold of the state. If nothing else has sent a clearer message, the outcome of the just concluded APC primary elections should have.

For some Akwa Ibom people, the current crop of APC leaders strikes a sense of bereavement in them. For others, it’s a sad reminder of the political holocaust that once plagued the state. Biblically, most of the APC leaders today are the locusts, the cankerworms, the caterpillers, and the palmerworms that had greedily eaten the bounties of the state for many years. Fact is, there is no alien among the current APC leaders; their faces are all familiar, and their individual/collective personalities are well known to the public. So, despite whatever beautiful appearances they try to put up before Akwa Ibom people, they will always be a true picture of doomsday – not everybody will agree with this, not necessarily because it’s a lie but because they have chosen to be complicit.

When it comes to a critical issue like electing leaders, being complicit (for whatever reason) can only have a momentary gratification. Take Nigeria for instance. In 2015, we voted out an educated president to bring an uneducated one amidst wild ecstasy. Less than four years after, Nigerians are all sounding uneducated because they are debating on their president’s WAEC certificate as a major pre-election issue when other countries are talking cutting-edge developments. Again, it usually sounds ridiculous to hear APC supporters mention “federal might” only when talking about election and quick to point at states like Edo, Ondo, Ekiti, etc, but cannot talk of federal might in terms of visible developmental strides in states. This level of complicity portends disaster for Akwa Ibom.

Ahead of 2019, the deciding factor in the Akwa Ibom governorship race will not be the much touted APC federal might, but the reasonability of Akwa Ibom people. I often wear that “is this for real?” look whenever I hear someone say “APC is taking over Akwa Ibom in 2019”, yet cannot give any valid reason except, “Udom must go”. On what grounds exactly is APC going to take over Akwa Ibom? Is it because the APC led federal government has solved all the problems in Nigeria since assuming power in 2015? Or may be, because APC states (like the ones illustrated above) have fared better than Akwa Ibom? Have we deeply considered the overall implications of handing over the state to a party that could not conduct a common primary election without violence, bloodshed and deaths? 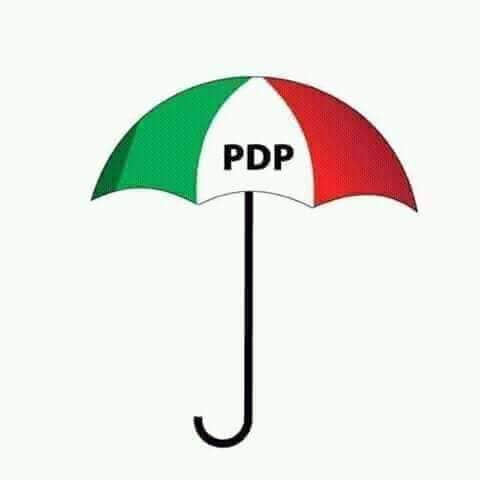 Another red flag is the wild-goose chase for oil the North by the APC led federal government. The desperation is very indicative of how recklessly they will plunder any of the leading oil-rich states in their grip. Governor Nyesom Wike and his people have ‘raised up a standard’ against APC in Rivers state, which leaves them with Akwa Ibom as the only viable option. Considering the unscrupulous elements leading the APC in the state, it is safe to say that the party is the Biblical thief that comes to steal, to kill and to destroy, but only that this thief is coming in broad daylight and not at night. In 2019, Akwa Ibom people must fiercely defend the interest of the state and safe her from the impending apocalypse called APC.

My two cents; Governor Udom Emmanuel is the saving grace.

Edidiong Udobia is a journalist and writes from Uyo, Akwa Ibom state. 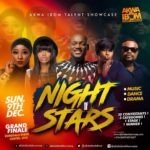