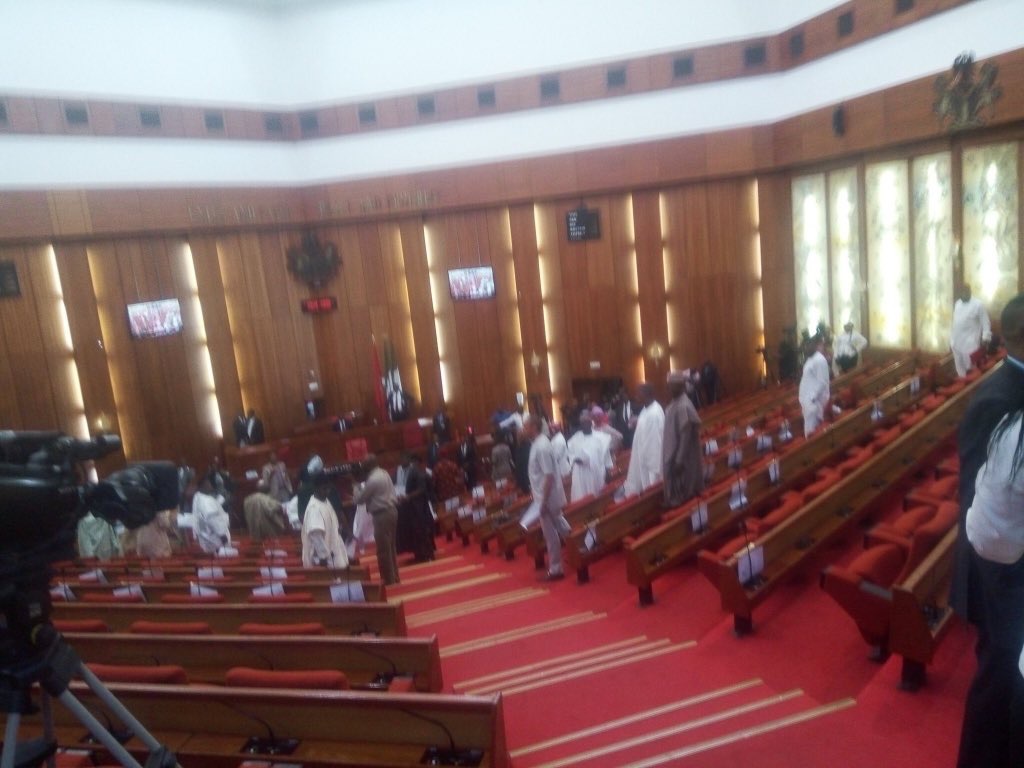 The Senate Thursday took steps to unbundle the Police as a Bill aimed at amending Section 214 of the 1999 Constitution, (as amended), which deals with the Force establishment, scaled first reading.

The Bill was listed against the name of the Deputy Senate President, Senator Ike Ekweremadu, who is also chairman, Senate ad-hoc committee on review of the constitution.

After the adoption of the first reading of the Bill, Ekweremadu explained: “The Committee on Review of the 1999 Constitution has fulfilled its mandate. Now the Bill has been taken for the first time. I am sure that as soon as possible, we will take the Second Reading and probably send it to public hearing through the committee so that we fast-track it as directed by the Senate.”

The plan to amend the Section 214 of the Constitution to accommodate the creation of State Police and Community policing was proposed last week by Ekweremadu.
The amendment is essentially aimed at creating state and community police to complement the efforts of the Nigeria Police.

It is generally believed that the Police as presently constituted have proven to be ineffective, especially in the face of daunting security challenges in parts of the country.

Senator Solomon Adeola (Lagos State) formally moved the motion last week, when the Senate considered a motion on recent killings in Plateau and other states.
The Constitution Review Committee was mandated to submit a copy of the bill within two weeks.

Senate President Bukola Saraki promised that the bill will be given speedy consideration to enable President Muhammadu Buhari assent it before the expiration of the administration.

The Federal Police, according to the Bill, shall “be responsible for the maintenance of public security, preservation of public order and security of persons and property throughout the federation”, and “provide state policing for any state that is unable to operate a State Police until such a time that a State Police is established by the House of Assembly of that state”.

Also, whereas a Commissioner of Police of a state may be removed on the grounds of misconduct, serious breach of policing standards, conviction by a court of law or tribunal, indictment by a judicial body or tribunal for corruption, participation in political activities, among others, such removal must be approved by two-thirds majority of the State House of Assembly.

It goes on to propose that an “Act of the National Assembly may prescribe a bi-annual certification review of the activities of State Police by the National Police Service Commission to ensure they meet up with approved national standards and guidelines of policing and their operations do not undermine national integrity, promote ethnic, tribal or sectional agenda or marginalise any segment of the society within the state”.

Also, the National Police Service Commission shall comprise representatives of the National Human Rights Commission, Public Complaints Commission, Labour, Nigeria Bar Association, Nigeria Union of Journalists, and the Attorney-General of each state, in addition to six retired police officers not below the rank of Assistant Inspector-General of Police as well as Chairman to be confirmed by the Senate. 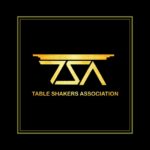