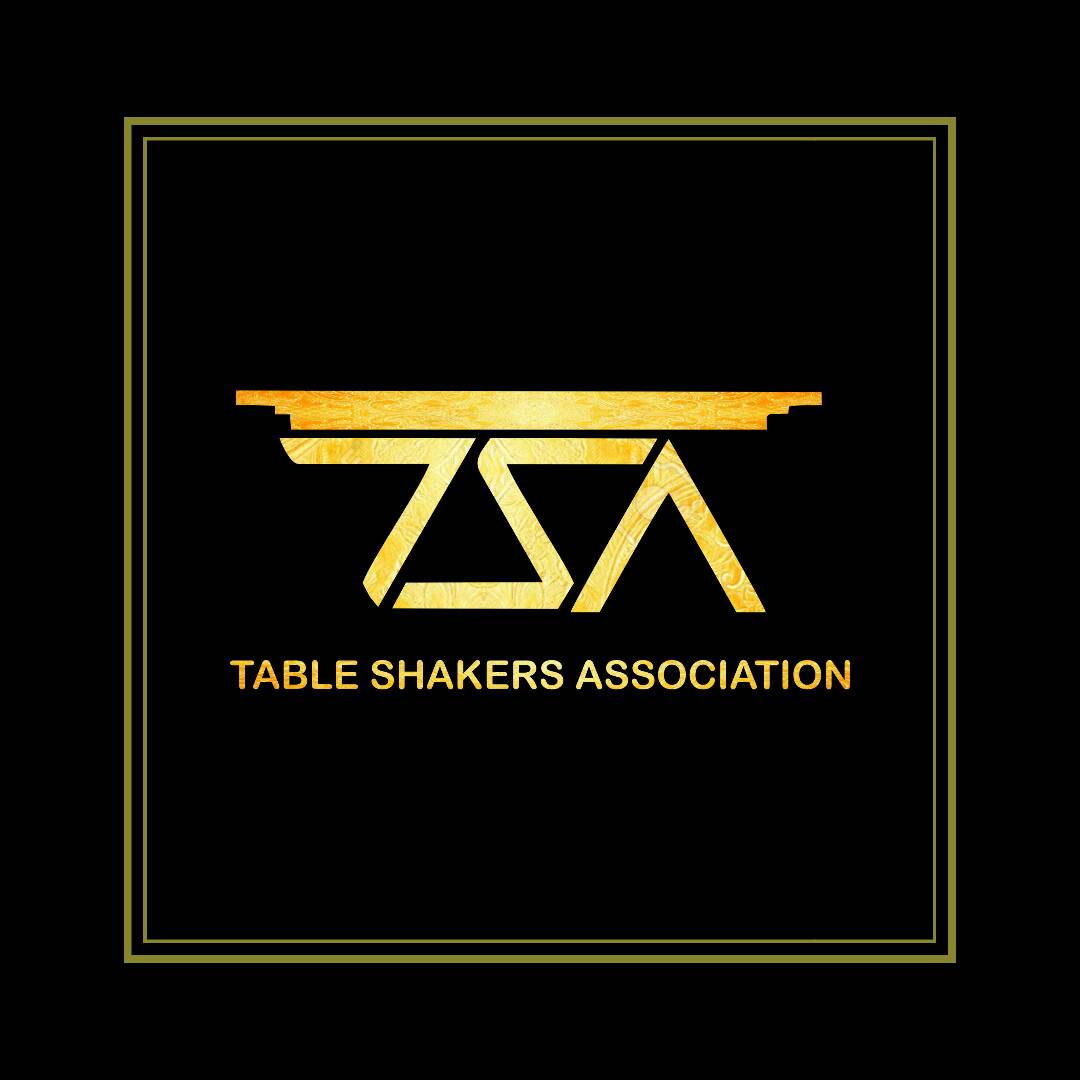 Every Thursday for the online community in Akwa Ibom state has come to stay and known as Table Shaking Thursday.

The table shaking association which is an initiative set up by the social media community in Akwa Ibom State to checkmate and access the performances of public office holders in the state as well as engaging discussant on topical issues in the society.

This Thursday edition has had an impressive start, and thanks to all participants for accessing their bosses with rancour and adhering to the group core values.

Making round on social media community today was the assessment of public office holders across the various local government areas, and the assessment was impressive even the achievements enlisted by individual came to light and it was amazing.

According to Uduak Inwang and Imabong Koffi who doubles as aides to Uyo chairman on media, thanked participants and the general public for believing in the group and promise that more will be done to ensure that their leaders at various levels and arms of government remains accountable to their people and urge the general public to remain optimistic and calm.