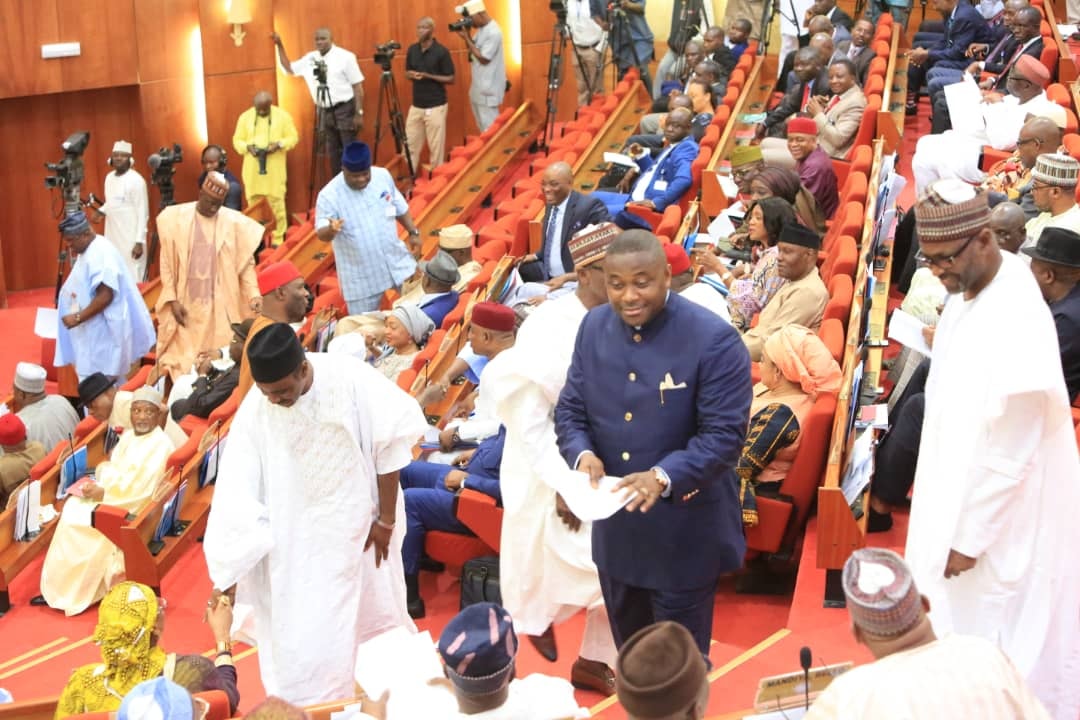 Senator Bassey Albert, representing  Akwa Ibom North-East Senatorial District has assured his constituents that he will kick against the obnoxious anti-social media bill which has csaled second reading in the Senate.

Senator Albert gave the assurance while reacting to a call from his constituent, Barrister Inibehe Effiong who sought his position on the “obnoxious” anti-social media bill.

“Ini, my brother let me thank you openly and acknowledge your commitment and passion to social advocacy and the defence and the protection of the rights of the masses.

“Let me also say that in the process of lawmaking it is at the public hearing where inputs, suggestions, criticism and the contributions of the public are taken and incorporated into what should be the submissions on whatever proposal to be made to full plenary for final submission, it’s at that point that a proposed bill would have gone its full course.

“Let me assure our people that I have through my email and other social media platforms received their criticism of the proposed bill in the Senate and as your representative I can assure you that I will express same when the time comes.

“Let me once again express my gratitude to you all for your continued support and prayers as I remained committed to serving you now and always.”