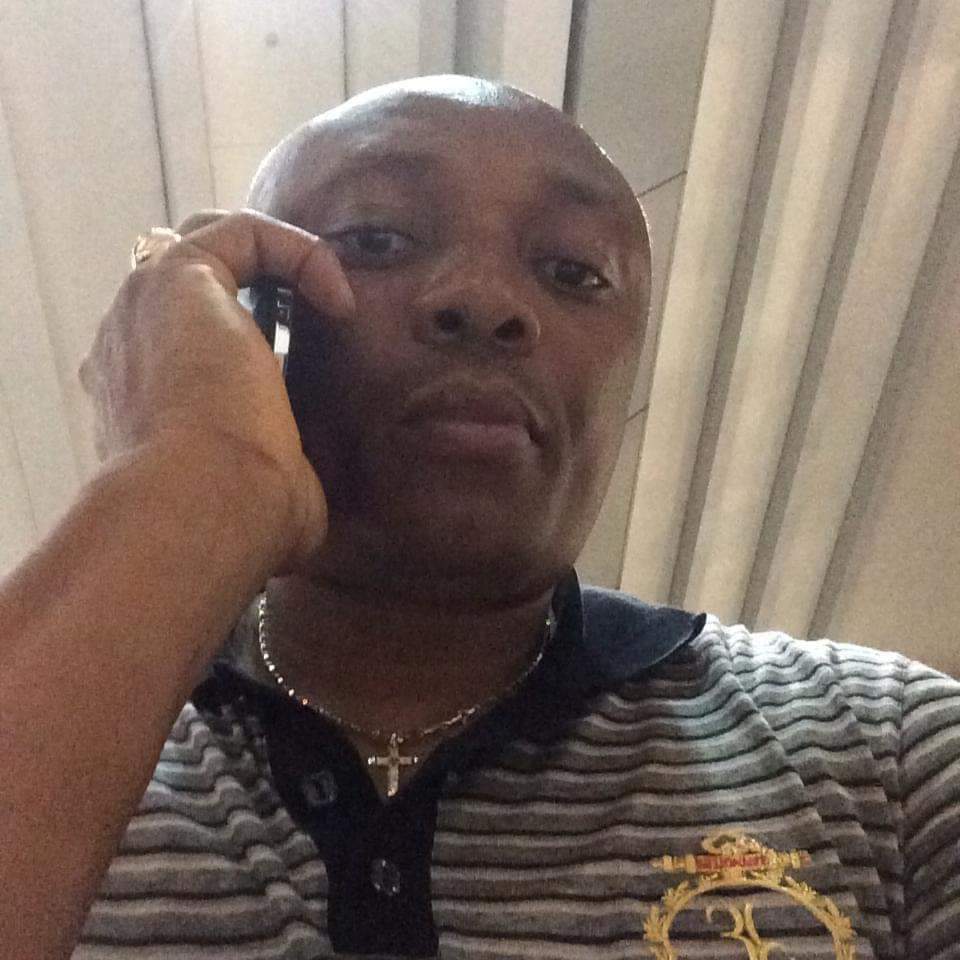 Days after it deferred ruling, the National Assembly Election Petitions Tribunal sitting in Uyo, Akwa Ibom State, Tuesday, struck out an application brought before it by S.C. Peters, Counsel to Emmanuel Ekon and All Progressives Congress challenging the appearance of Counsels to the Member for Abak/Etim Ekpo/Ika Federal Constituency in the National Assembly, Hon. Aniekan Umanah and PDP who are Respondents in the matter.

Ruling on the application, the Chairman of the Tribunal, Justice W. O Akanbi queried why the Petitioner rather than pursue the substance of his case would rely on inconsequential errors; pleading technicalities in a matter that is time bound.

Relying on the submission of the respondent counsel led by Solomon Umoh (SAN) on a citizen’s right to legal representation the tribunal held that the application by the prosecution had no effect on the respondent’s reply, positing that what was viewed as shortcomings on the part of the respondents was of no consequence in the matter.

Restating the panel’s resolve to extensively hear matters brought before it, the Chairman warned parties in all matters to desist from unduly distracting the court and advised Ekon’s legal team to expunge emotion from the case as the court will not succumb to blackmail.

Akanbi however charged prosecution counsel to be circumspect in handling its filings and proceedings to avoid undue elongation of the trial period.

Ekon who lost his House of Representatives third term bid to Aniekan Umanah of the Peoples Democratic Party at the February 23rd 2019 National Assembly election is challenging his defeat at the tribunal in suit no: EPT/AKS/HR/04/2019.