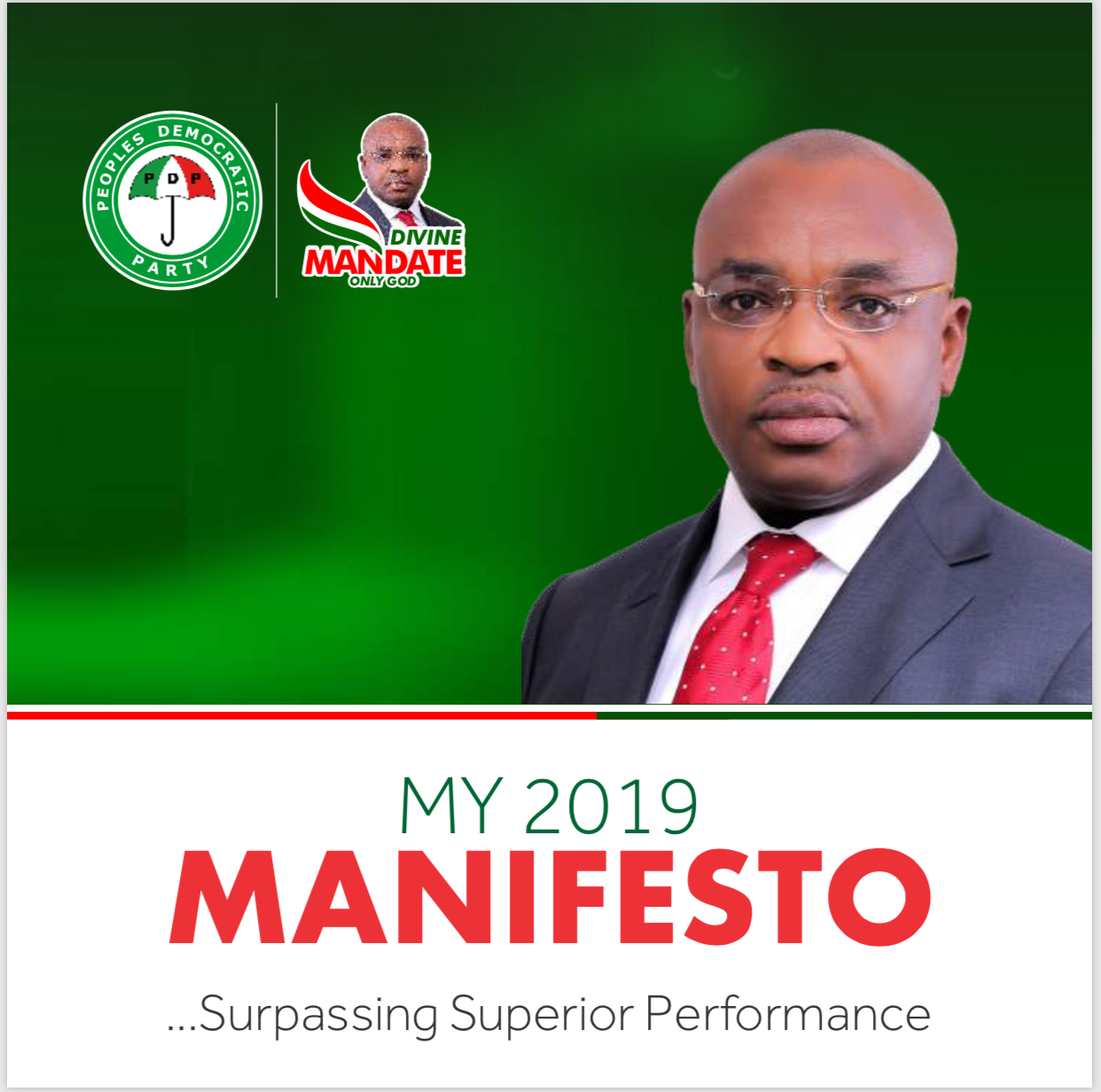 Urbanization is not about simply increasing the number of Urban residents or expanding the area of cities. More importantly, it is about a complete change from rural to urban style in terms of industrial strives, employment, living environment, increased investment, increased capital accumulation and social security. The mentioned points are factors in which an efficient realistic industrialization depends on. In the other hand, Industrialisation is beyond contracting firms to site facilities,it entails a careful economic forecast and analysis of the viability, sustainability, investors capacity, costs implications, and other socio-economic leverages.These are prudent pre-considerations and factors Governor Udom Emmanuel priotised in his blueprint ahead of the industrialisation. This explains why the area of investments are areas with eternal markets.

The strength or weakness of a society depends solely on the level of indutralization as this is the prerequisite for more economic equality in the world. Gov. Udom Emmanuel is striving effortlessly to make sure Akwa Ibom State, and Nigeria at large is known as one of the best economic-developed state in the world: that’s why he came up with his industrialization policy in May 29th 2015.

During the 2015 gubernatorial campaigns in the State in 2015, Gov Udom Emmanuel as the gubernatorial candidate of PDP had drafted out a 5-point agenda which he read to us in  the state, some of which were ‘industrialization’ and wealth creation’. He talked about making the state independence on the Federal Government for the stipends it gives to the state as monthly allocation, hence the need to make provisions for substantial industries that could sustain the state even beyond reasonable doubt, especially now that the price of oil is on a steady dangling.

Though this promise created much doubts in the minds of people prior to the experiences they’ve had in the past. Gov. Udom Emmanuel has been able to prove his contemporaries wrong by delivering the dividends of democracy to the populace. This, he has kept to his campaign promises.

No one, even the hardened critic can deny the fact that Akwa Ibom State is accomplishing its industrialization agenda under the leadership of Gov Udom Emmanuel. In less than four years, the current administration has been remarkably innovative in solving challenges of development, while setting new paradigms in achieving the present and future goals.

According to the Governor few years back, he stated clearly that his commitment to industrialization is irrevocable, that the story of our dear state could only be rewritten through efficient industrialization which then will pave an avenue for employment and wealth creation that will pump the veins of our economy to overflowing, thereby taking us to the highest rung of economic asceidency .

Some years back, I read one of the books of Michael Oppenheimer, and in that book he stated clearly that the whites cannot afford to have another state which would produce more number of cars, and the number of industrialization they’ve got in the United States of America. But with the sudden establishment of more industries ( syringe manufacturing factory, pencil manufacturing factory, Electric Digital Metering Solutions Manufacturing Factory, Resuscitation of Peacock Paint Industry, 153+MOV Ibom Power Plant and 3- Sub stations, Flour Mills and Coconut Refinery, Plastic Manufacturing Industry, Toothpick Manufacturing Factory, Rice processing Mill and Fertilizer Blending Factory) in Akwa Ibom State by Gov. Udom Emmanuel, Akwa Ibom State has become a blessing to Nigeria, as she is now the emergence of a new and strong industrialization setting above that of the United State’s, which is a major nightmare to the world.

Gov. Udom Emmanuel is not only building industries in the state, but he’s also complementing his industrialization strives with efficient security of lives and properties in the state. This is the basic of industrial revolution in any society: a society where high rate of insurgency and other anti-social activities are recorded cannot have substantial industries. Investors will be fleeing from such a community for the fear of lost. Governor Udom Emmanuel is dragging investors to the State because of the already existed peace.

Today I ponder upon an old friend. During our conversation, I reminded him of the monuments left behind as legacies by Sen. Akpabio, and what Gov. Udom Emmanuel is building today. Others built for the present day glory, self- magnification and present day consumption. But today, Gov. Udom Emmanuel is investing our resources on projects that will even sustain our generations yet unborn.

In reality, people don’t erect good structures, then put a zinc on top of the roof for just living sake: this is done because there would be a time where serious rainfall and sunshine would come, so the only thing that would sustain and make them feel snug is the shed they made for themselves a while ago in preparation for the ugly seasons. In other words, there would be a time where oil will loose value or probably become irrelevant in the world’s market as it presently seen, and here we should pause to ask ourselves if there’s any provision made by our leaders to salvage the state’s ( Nigeria) economy from crumbling when this happens. Yes, I know of one man who’s preparing a stable ground for our economy, and that man is Gov. Udom Emmanuel Gabriel.

From the above point, it’s clearly shown that Gov. Udom Emmanuel has distinct himself from other leaders: others are building for the present day consumption, while he’s building for the future rainy days. He has drifted his focus away from our oil which today is in the State of persistent dangling. He’s into building industries where in the absence of oil, the state could still strive more efficiently, thereby performing better even without the help of the Federal Government.

Today, the Syringe Manufacturing industry brought to bare by the Udom Emmanuel’s led-administration has positively exposed the State to others in the African coast, as the syringes produced are purchased by health firms from other African countries. Soon, the American and European States would be trooping into Nigeria to get the made in Akwa Ibom syringes. This is the dream of Deac. Udom Emmanuel Gabriel, and it wouldn’t be good that we stop this dream half-way. Gov. Udom Emmanuel should be allowed to finish what he has started, and this means all our hands must be bonded together to ensure the success of his re-election by 2019.

Again, Gov. Udom Emmanuel is not only doing building industries. He has also received accolades from the world prior to his painstaking effort towards making effective provisions for human capital development/ empowerment schemes. This, he has achieved in providing free interest loans to civil servants and business tycoons, giving of business grants to market women and men, giving of free interest loans to our farmers, and engaging our teeming youths in skill acquisition trainings, which they’re fed and also given monthly allowances. This, one would say that Gov. Udom Emmanuel is paying the youths for undergoing a training that would make them productive to their respective families in the near future.

Whom much is given, little is expected. This, our task is simple: on order to keep enjoying the dividends of Democracy through the industralization drives of Gov. Udom Emmanuel, we’ll need to re-elect him as our governor on 9th March 2019

Alhaji Umani Uwemedimo is an activist and Public Affairs analyst, writes this piece from Mubi, Adamawa 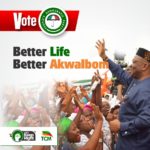