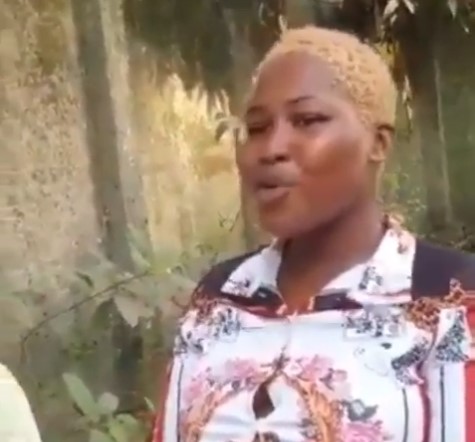 Wife of one of the men in a now viral video where a young girl and some men numbering up to five were seen singing an indecent song in the Ibibio language, has sought for a divorce.

The said video which surfaced on social media about two days ago, has attracted multifarious reactions.

The woman (name withheld), who, according to a source, is based outside the country, is said to have made the decision following the shame the video has brought to her and the family.

The source also said that one of the men is an Elder in Mount Zion Lighthouse, while another is a top official in Akwa Ibom State University.

The girl, who is from Oron local government area of Akwa Ibom state, is said to be a youth corps member.

“I know all of them in that video. That joint they sat is somewhere at Brooks street. They have a club and they’ve been making videos like that to post on their platforms for fun. I don’t know how this one leaked,” the source, who pleaded anonymity, said.

Here is the video. 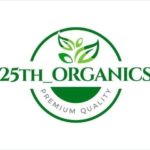