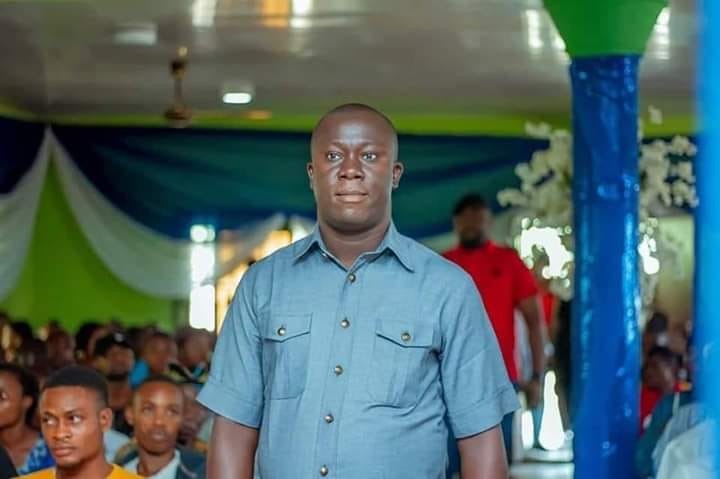 It has been brought to my notice that Comedian Sir James is in police custody at the instance of the Honourable commissioner for culture and Tourism, Akwa Ibom state, Rt.Hon Orman B. Esin for inciting treacherous and libelous post on social media (Facebook) which has caused serious threat to the Honourable Commissioner and members of his family.

While I frown at the action of Comedian Sir James for his misconduct, I wish to use this medium to categorically caution youths especially artistes in the industry to conduct themselves properly, respect the rule of law and those in position of authority.

Any further show of irresponsible act or conduct from any artiste henceforth shall attract stiff sanctions from the leadership of the entertainers in Akwa Ibom state.

To this end, on behalf of the entertainers in Akwa Ibom state hereby tender our unreserved apology to Rt. Hon Orman Esin, the Honourable Commissioner for Culture and Tourism, Akwa Ibom state.