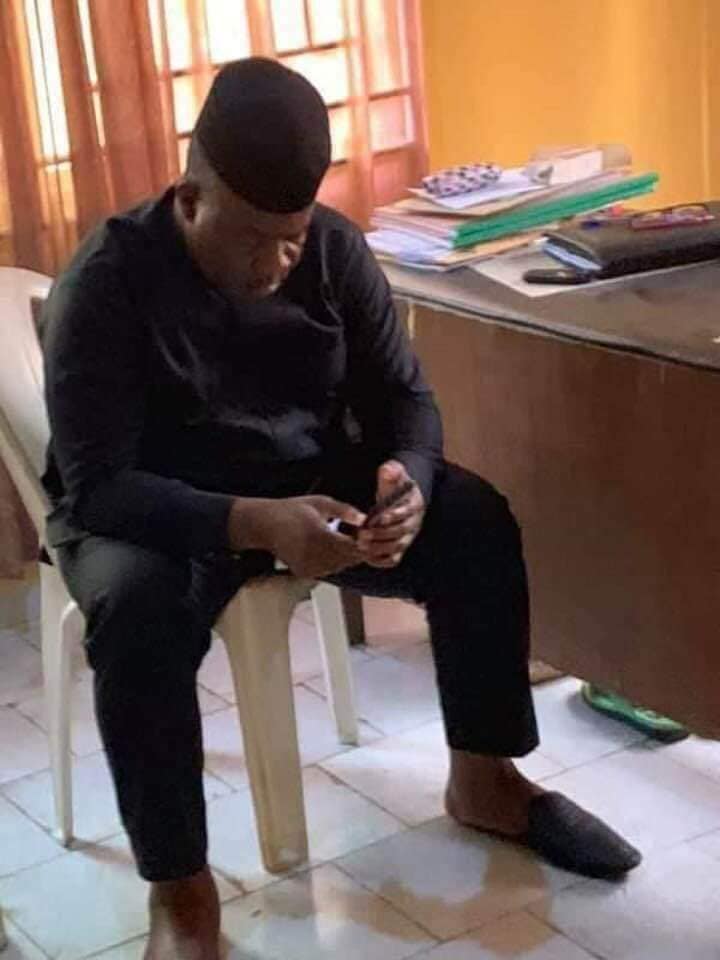 Exclusive details by our intrepid reporters have revealed that Senator Godswill Akpabio in his futile efforts to burnish his tattered image and win the hearts of the people has concluded plans to donate some medical equipment recovered from him by Independent Corrupt Practices and Other Related Offences Commission, ICPC, to the Governor’s community in Onna.

Two weeks ago, a private firm, believed to be owned by Senator Akpabio, was invaded by the agents of the ICPC, recovering some dialysis machines, other medical consumables and power generating plants, meant for supplies as Constituency project since last year.

To the surprise of youths in the area, the former Senator has perfected plans to cover himself from shame by attempting to bring the recovered medical equipment to Onna, this Monday.

The youths who confided with our reporter vowed to resist the alleged attempt to robe their community into that medical fraud.

His plans to visit Awa -Iman, the home town of Governor Udom Emmanuel, is seen as an act of provocation which the youths have promised to put up stiff resistance.

“We think this is an affront on us. Why would Senator Akpabio bring the medical equipment recovered by the ICPC to Awa? Is this not provocation taken too far?

“We will resist his planned visit vehemently. Awa or indeed any other part of Onna is not a dumping ground for fraudulently obtained medical equipment” a youth leader who craved anonymity had stated. 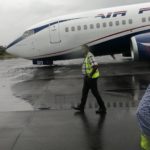