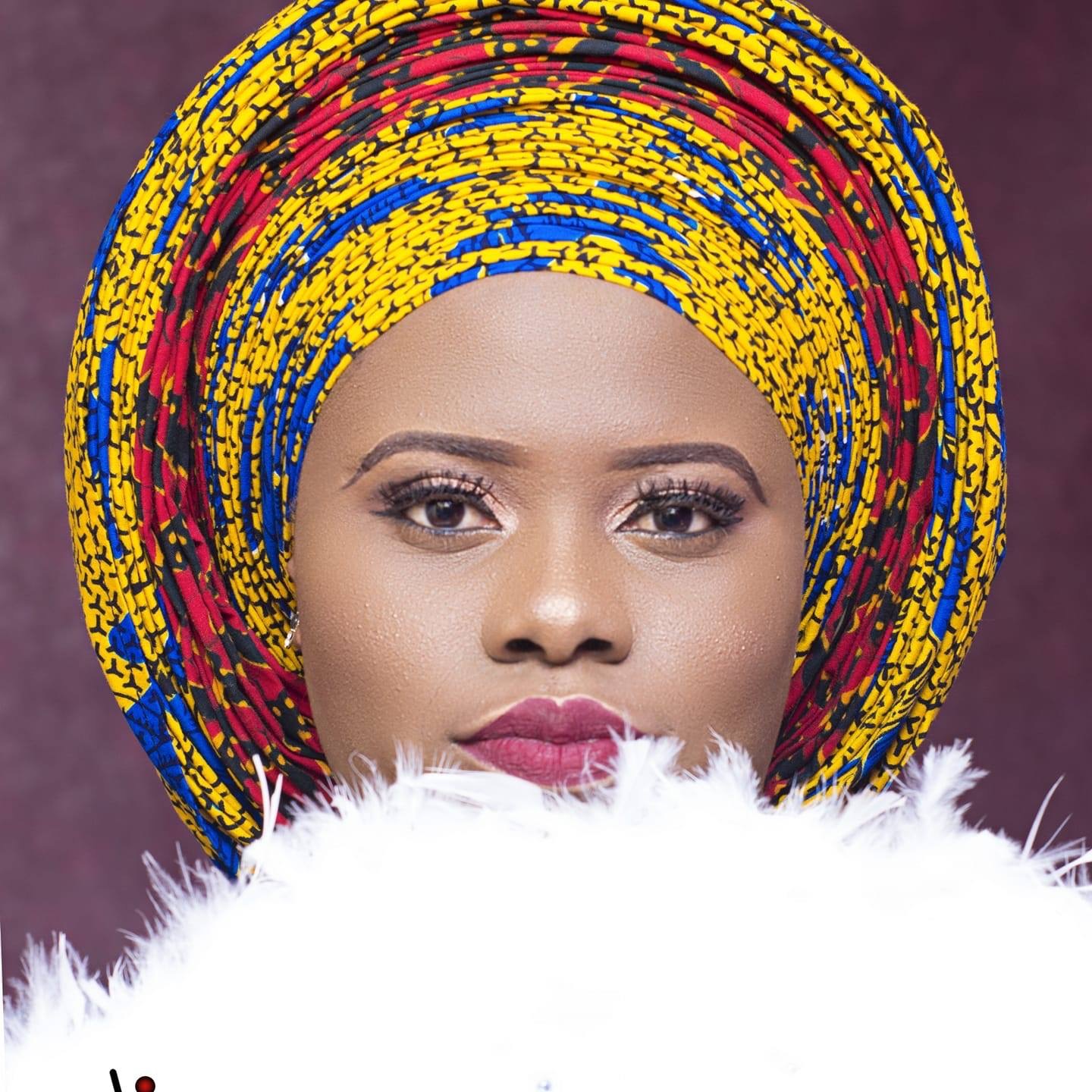 I often try so hard to understand why our youths do most of the things they do. The possible benefits, whether financial or otherwise but I still don’t see em. From drinking,smoking,cultism, and most annoyingly drugs!

My housemate and I met in camp and we became very close friends.I noticed for some reasons she used to take lots of pills but I never bothered to ask why cus we had just met. Eventually I did, cus at this point she was taking 250mg of tramadol thrice daily. She told me twas for pains since she had an accident in 2013.
After camp we stayed at the same hotel for a couple of days to sort out our posting so it gave me ample sight of what she was doing. We eventually went home and came bck to Jalingo and we moved in together. Since September till about early November she constantly popped 3tablets of 250mg tramadol, had about 3seizures and never ever slept at night nor eat but would finish 3big mama bottles of coca cola in a day. I didn’t need a prophet to tell me she was addicted so I blocked all her channels of getting the drugs(o literally threatened the guys), only for her to fall back on a new supply DF 418 or so!
It obviously looked like I wasn’t gonna help her cus she lied to the two doctors I brought to counsel her and turned down seeing the psychiatrist, so I called her father, she got pissed off and moved out. I would have felt bad but that was my freedom.

As much as u feel you are having fun as a young person, try to create space in your head to think about your future. None of these things will ever help you. Besides if it were to be a good thing you wouldn’t be hiding to do it. Your own addiction may not be drugs but whatever it is, ask your self a few sense altering questions and do the needful. You have only one life to live do make the most of it
Think about your future
Think about ya loved ones
Think about YOU.