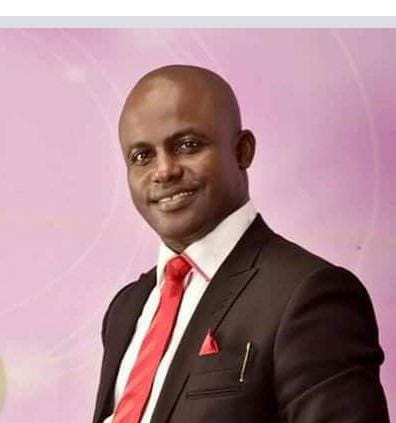 With the recent political development and awareness, the people of Urban ward 1, have thrown their weight behind Elder Iniobong Nkan, The former secretary, former chairman Youth Caucus Etinan Chapter, former Supervisory Councillor Etinan and presently member of the State Executive Officers Akwa Ibom State Youth Caucus to represent them as their councillor in Etinan Legislative Council.

Iniobong Nkan is a God fearing man, an elder in The Apostolic Church, Happily married with three (3) Children. He is an astute leader in the church and in the society. He is an entrepreneur, The Chief Executive Officer of Wonder Fishbite Limited, a platform where Five (5) Students have been empowered through scholarship to study in tertiary institutions.

During this period (1997) he won a governors cup for Etinan with a gold medal and also contributed immensely to development of Youth and Sport in Etinan. He also exercised his generosity by organizing an elaborate party where he gave a big cow, tubers of yam, bags of rice and monies to his ward members. Many that were weak, were privilege to find SOLACE and SUCCOUR in him.

During his tenure as a supervisory councillor he also made sure that all student elections were free and fair and that is when the likes of comrade Oku Amos came into the limelight and is still shining.

Elder Iniobong Nkan graduated from the prestigious University of Calabar in 2005 with a degree in Environmental Sciences. He also obtained a certificate in Aqua Cultural Science from African Regional Aquaculture Centre of The Nigerian Institute for Oceanography and Marine Research, University of Port Harcourt.

He is a card carrying member of PDP and has supported the party since the Era of Governor Godswill Akpabio to the present government, lead by Deacon Udom Emmanuel and he has SUPPORTED IMMENSELY throughout these political era ALL THOSE THAT CONTESTED within and outside his constituencies in PDP to ensure victory with all his potentials and resources.

Recently, the people of Urban ward 1 in Etinan Local Government Area having found him worthy enough to be their representative in Etinan Legislative Council, throw their weight behind him and drum support for his aspiration.

Let us join hands together, especially those from urban 1, to elect a leader who has evident and qualities of development and progress in his personal life!

Let us join hands together to elect a leader who will be attentive to people’s yearning!!

Let us join hands together to elect a leader that has the fear of God, for a free and just society!!!

Let us join hands together and Support Elder Iniobong Nkan, THE MAN OF THE PEOPLE for a better society!!!