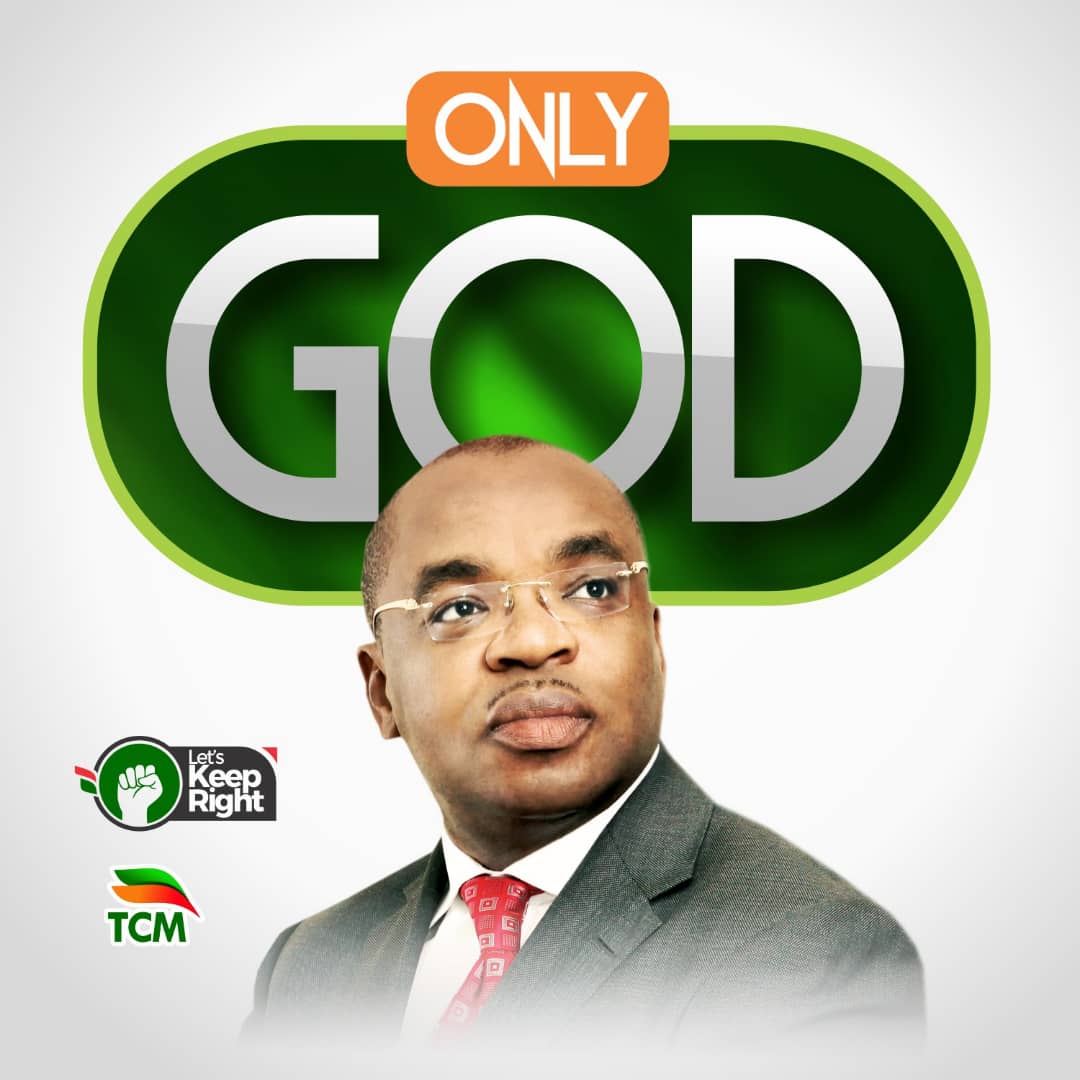 The boisterous rantings, excessive compulsiveness, and overconfidence expressed by the leaders of the opposition in Akwa Ibom State against the prudent leadership of Mr. Udom Emmanuel of the People’s Democratic Party, PDP, in the state can be equated to those of the Philistines against the Israelites in the Bible.

The Philistines had unsuccessfully tormented the Israelites for many years with their boasts against the “weak ” Army of the Israelites .Those uncharitable epistles of the Bible has reflected today with the defection of Senator Godswill Akpabio to the APC and the confirmation of Obong Nsima Ekere as the APC gubernatorial candidate.

Compartmentalizing the episodes, the Bible recorded in 1st Samuel 17:1-53, that there was war in the land of Israel between the Israelites led by King Saul and the Philistines. The Commander of the Philistines was a giant named Goliath. He was big and strong and soldiers of Israel were afraid of him. Goliath shouted commanding the Israelites to choose a man to fight him. Goliath shouted to them every morning and every night for many days boasting of his strength (super high connections in Abuja) and fighting prowess. None of the Israelites would fight him but David, knew “Only God” would help him fight Goliath. True to his faith, with a fling of a small stone, “Only God” gave him a resounding victory over Goliath.

In another part, the story of Sampson and Delilah in Judge 1:1-31 is one that confirms the extraordinariness of one’s trust in “Only God.” Israel was under the rule and oppression of the Philistines. Samson, a Nazirite was born and set apart with supernatural strength from God to do His work in the nation of Israel. Samson had killed over 1,000 Philistines men and became a serious threat to the Philistine. So they plotted and captured Sampson through Delilah.

The Philistines brought Samson out before a great crowd of rulers and thousands of people gathered in the temple to celebrate his capture. They poured the most expensive champagne, danced “shoki” and mocked the God of Sampson. At the time the Philistines felt it was over for Sampson – chained between the biggest pillars in the history of the world. They celebrated Sampson’s end, but Sampson know it was not over, that “Only God” can bring vengeance to the people who defiled God’s land. He prayed to God for strength to defeat the Philistines. Sampson prayed for might and pushed down the temple, God showed up with a corresponding strength that muzzled out thousands of wicked Philistines. With the defeat of the Philistinic (APC) elders, the Israelites (Akwa Ibom people) were freed from the satanic rule.

The story of Joseph in Genesis 37–50 is an account of God’s faithfulness to his promises to Abraham, his omnipotence (all-powerful), and his omniscience (all-knowing). Joseph’s brothers sold him into slavery to be destroyed forever. But Joseph believed that Only God would allow their plans come to fruition. And God did not disappoint. He worked through their evil to accomplish good – the salvation of the entire nation of Abraham’s descendants.

Back to Nigeria, Akwa Ibom State in 2007. A young resolute man called Godswill Akpabio, then a Commissioner in the state was faced with an uphill task of becoming the flag bearer of the PDP contesting against 52 other prominent, influential, wealthy and connected aspirants. He was the least qualified, he had no support from the state government and not enough cash to buy delegates but clinged his hope on “Only God”. After a tensed Primary, God showed up and he became the flag bearer of the PDP and consequently governor of Akwa Ibom State.

In the run up to Chief Godswill Obot Akpabio 2011 second term ambition, he made a decisive action that made the state marvel what prompted his actions – he dropped his loyal deputy governor Patrick Ekpotu, and nominated Nsima Ekere as his deputy Governorship candidate. A reporter was later to ask Mr. Ekere why he thinks Akpabio nominated him and Ekere reply was that, “Only God” made Akpabio to take the decision, and according to Mr. Ekere “Only God gives or takes power.”

After the 2015 governorship election, the opposition candidate Obong Umana Umana, challenged the victory of Governor Udom in court. The Appeal Court

annulled some results and the opposition later went frenzy during the trial at the Supreme Court, they started celebrating their victory and sharing political positions. Umana Umana allegedly gave out all the Commissionership positions to friends and associates, then zoned the SSG slot, Head of Civil Service and Speakership of the House of Assembly but Governor Udom looked at them and smiled noting that “Only God” gives power – and truly God rose to the occasion, an overwhelming victory which he described as a “Supreme God” judgment, saw his mandate confirmed as the governor of Akwa Ibom State till date.

As the 2019 governorship election draw closer, there is an attempt to gang up, conspire and deprive Governor Udom re-election due to self-interest by few persons who just like Goliath, the Philistines in Sampson’s case, Joseph’s brothers and others who claims to have power (federal might), or could use state security apparatus and violence to intimidate and threaten peaceful voters in Akwa Ibom State. But they failed to realize that it is only God that gives power and he gives it to whoever he wishes.

“Only God means that if the Red Sea could open for Moses and the Israelites; the sun and moon stood still for Joshua; and the big fish accommodated and transported Jonah to Nineveh, no matter the evil plans of APC, Governor Udom will soar successfully beyond 2019.

For they will bring their might: Only God. Deploy violence as a tool: Only God. Attempt to hijack INEC, the Police and other security agencies: Only God. Rigging may be their slogan and manifesto: but Only God.

Thus, if the aforementioned people right from the days of creation, rilied on “Only God” in all their endeavours and God did not fail them, then Governor Udom Emmanuel will be reelected by Akwa Ibom people in 2019, because Only God affirms that “one good term, deserves another”.