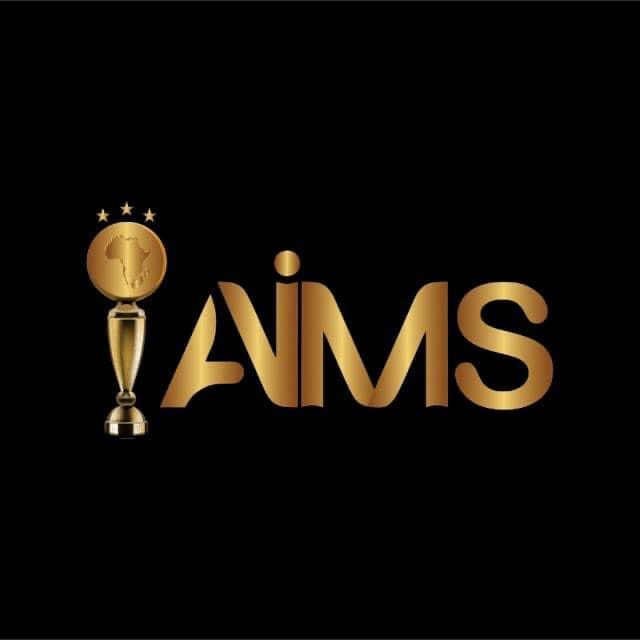 Organisers of Africa Music Summit, Calabar 2020 have announced Wednesday, November 4, 2020 for the summit scheduled to hold at the Cultural Center, Calabar.

The organisers revealed that the summit will hold at the Cultural Centre Complex and His Excellency, Governor Ben Ayade is expected to declare the continent’s music discourse open.

Expected in attendance would be government dignitaries, renowned musicians, entertainment influencers, among many others.

The Commissioner for Culture and Tourism Development, Cross River State, Eric Anderson was on ground on Tuesday, September 8, 2020 to take the Africa International Music Summit (AIMS) Local Organising Committee on a tour of the event venue.

Mr Anderson commended the organisers of the event, saying that the summit would unravel the business potential in music. He reinstated the resolve of his boss, Prof Ben Ayade to continually support initiatives which seek to challenge the thinking faculty of our youths and people, hereby causing a mental shift which encourages the spirit of enterprise in all facets of human existence, music & entertainment not being excluded.

The summit will unravel the business potentials in music, as music goes beyond just entertainment. The music industry is an economy and those involved need to know and understand the business aspect of it to be able to breakthrough in it,” the Commissioner said.

Summit Director, AIMS LOC, Michael Odiong, explained that Calabar repeatedly came up as the preferred choice and promised a smooth working relationship with the ministry to make the event a successful one.

The Lead Organizing Director, AIMS LOC and Special Assistant to Governor Ben Ayade on Entertainment, Mr. Effiom ‘Trombone’ Bassey, said the music summit will educate music artistes especially in Cross River State to redefine their perspectives about the business of music and understanding that it goes beyond performances and their immediate environment as they can make it from anywhere.

He disclosed to journalists after the tour that the conference, which will be beamed live across various media channels, will only host about 200 guests in the 2, 500 – capacity hall. Speakers and guests will participate remotely from their locations.

The initially planned 3-day music summit, according to the organising committee, was supposed to hold in July 2020 at three different locations in Cross River, but for the outbreak of the COVID 19 pandemic. 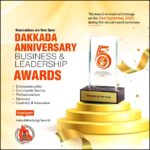