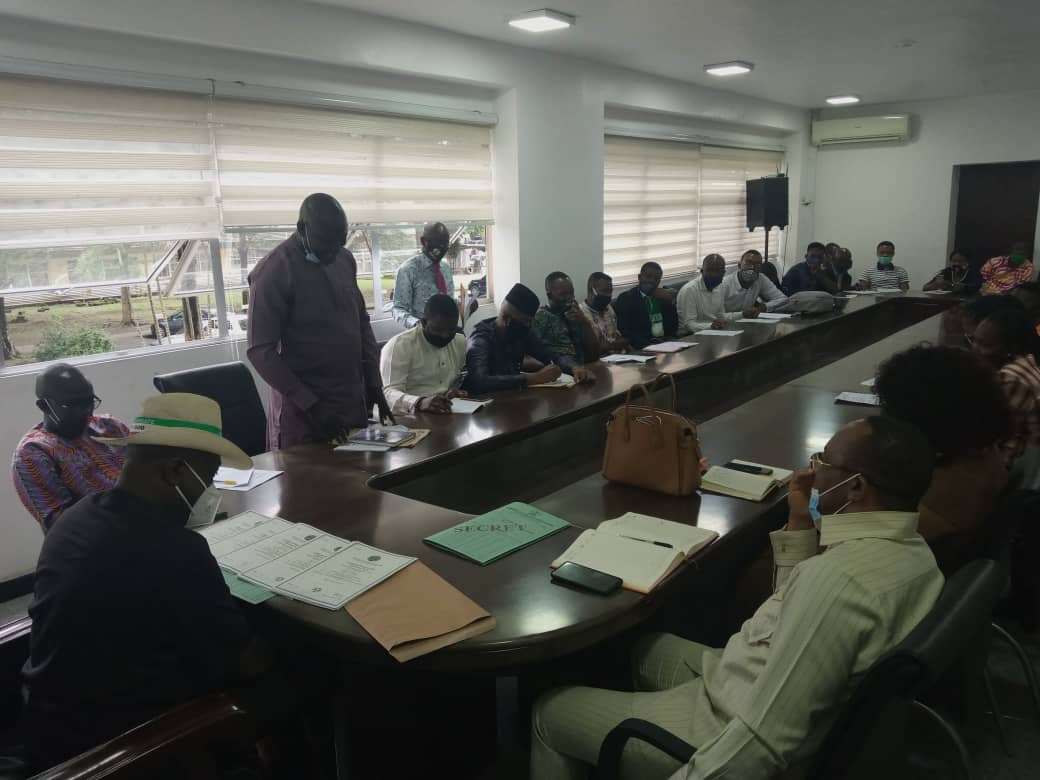 In recognition of the industrial strides recorded by the Akwa Ibom state government, a team of the federal ministry of Trade and Investment was in the state on Wednesday to consolidate on the gains of the State on Small and Medium Scale Enterprise.

During the visit, the team led by Mr. Akan Barnabas Ojie held a dialogue session with Startup entrepreneurs where Mr Ojie intimated the Commissioner for trade and investment, Barr. Prince Ukpong Akpabio that the federal government delegation was in Akwa Ibom state to understudy the viability of Startups and Small and Medium Scale Enterprises in order to formulate a national policy on SME and Startups. He added that Akwa Ibom state was chosen as one of the states to be understudied owing to the priority of place accorded by the administration of Mr. Udom Emmanuel to trade and investment. Mr. Ojie hinted that the delegation will not just dialogue with Startup entrepreneurs in the state but will take out time to visit some of the startups in the state in a bid to motivate them, ascertain their challenges and work towards Federal Government’s intervention and assistance for businesses in the State.

Declaring the session open, Commissioner for Trade And Investment, Barr. Prince Ukpong Akpabio who played host to the Abuja delegation said it was motivating for Akwa Ibom State to be selected as one of the states considered by the federal government as a working model for a national policy on SME. He stressed that the Governor of Akwa Ibom State, Mr. Udom Emmanuel was not paying lips service to the course of industrialization but has had the agenda as a priority. Barr. Akpabio enjoined the Federal Government delegate to visit as many businesses as possible, assuring them of a usual peaceful and hospitable ambience that Akwa Ibom state enjoys.

Highlight of the event was the presentation of Certificate of Incorporation to Startups numbering more than hundred. The State’s Commissioner for Trade and Investment said the registration of businesses with Corporate Affairs Commission was undertaken by his ministry to ease the process for new business owners in Akwa Ibom state. According to him, the challenges of new businesses isn’t just finances but includes the things the Akwa Ibom state government was doing for businesses in the state such as free registration, trainings and provision of business friendly environment. 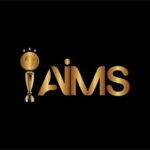