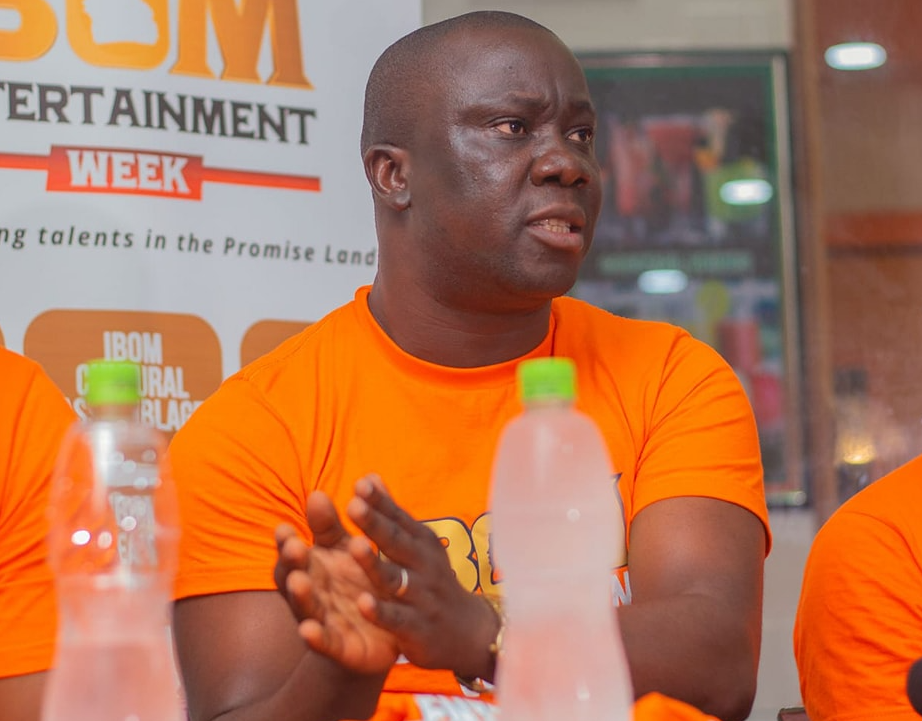 In a statement, the special assistant to the governor on Entertainment Industry, David Sergeant said the festival was initiated to celebrate and promote entertainers and the entertainment industry of the state. He also noted that the festival will be the first of its kind in the history of the state, adding that it would also be a medium to discover new talents in the industry.

“The project has received the blessings of the state government, through the Secretary to the State Government, and as seen in the several endorsements by top government officials.”Our message is simple, Akwa Ibom State is blessed with talents, we want the world to know that we have a vibrant entertainment industry and a supportive governor,” he said. According to the lineup of activities, the weeklong festival will fully commence on September 15 and will run till September 19.