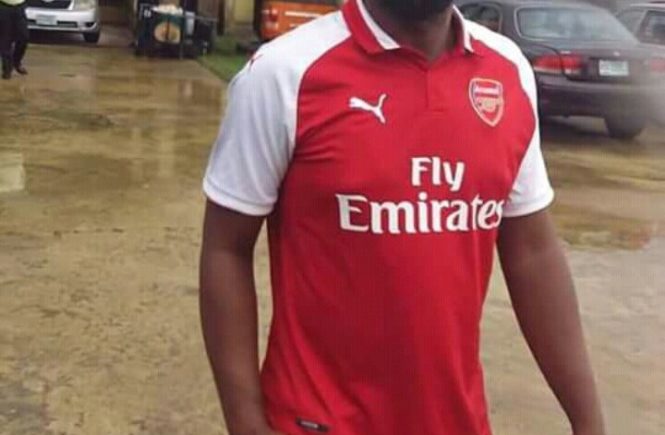 One Emmanuel Titus Udo, male, from Nsit Atai Local Government Area of Akwa Ibom State, has been arrested by security operatives and arraigned in court for defaming and maligning the member representing Uyo Federal Constituency in the Federal House of Representatives, Hon. Dr. Michael Enyong.

Emmanuel Udo was arrested through the joint effort of the Department of State Services (DSS), the National Intelligence Agency(NIA) and the police.

Arraigned before Akwa Ibom magistrate court in Uyo on Monday, April 9, 2018, in a suit titled COMMISSIONER OF POLICE VS EMMANUEL TITUS UDO, the accused (Emmanuel Udo) was slammed with a one count charge of defamation of character.

The defense counsel, Barr. Honesty Akpanam, prayed that the accused be granted bail on lenient terms. Udo was granted bail in the sum of Five Hundred Thousand Naira(N500, 000.00) with one surety in like sum who must reside within the jurisdiction of the court.

He generated and shared the false pregnancy story against Michael Enyong to unsuspecting members of the public.

Concerning the pregnancy story, Investigations revealed that Emmanuel Udo lifted from the website of World Health Organization ( WHO ) picture of a pregnant woman by name Esther Sabouangis , a Cameroonian from Yaoundé receiving preventive malaria Medicine during Pregnancy and posted the picture on the fake Facebook claiming it was that of Regina Christopher of Itiam Etoi whom he falsely said was impregnated by Hon Enyong.

Adequate information on this could be found by clicking the World Health Organization website http://www.who.int/features/2017/malaria-pregnancy-africa/en/ where the picture of Esther Sabouangis, with two other women, was criminally lifted and cropped and posted on the internet by Emmanuel Udo, saying it was that of Regina Christopher.