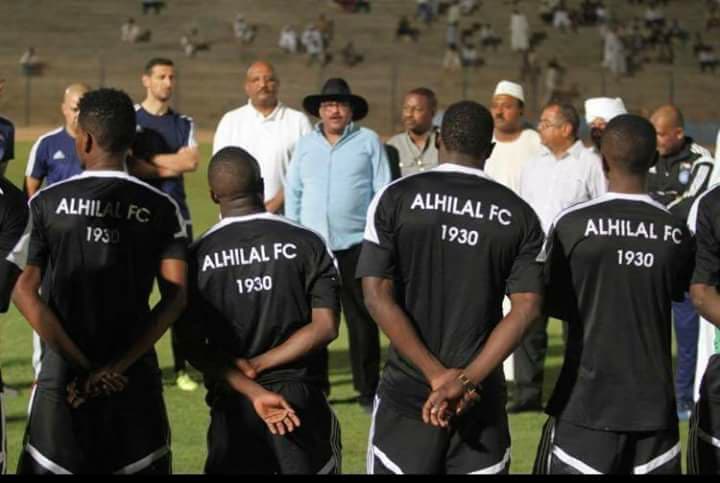 Al Hilal Club nicknamed “Seed al-Balad” meaning (The Leader of the Country) is the most successful football club in Sudan, founded in 1930 – some 88 years ago.

In Africa, Al Hilal has made 31 appearances in the CAF Champions League finishing as finalist twice in 1987 and 1992. The team has appeared 9 times in the CAF Confederation Cup and Arab Cup Winners Cup twice reaching the final in 2001, while in Cecafa clubs competitions, The Blue Wave side has made 8 appearances.

Today, the team faces Akwa United by 4pm at the Nest of Champions having won the Uyo-based side 2-0 in the first leg playoff round of the CAF Confederation Cup with the host needing three unreplied goals to go through to the money spinning group stage.