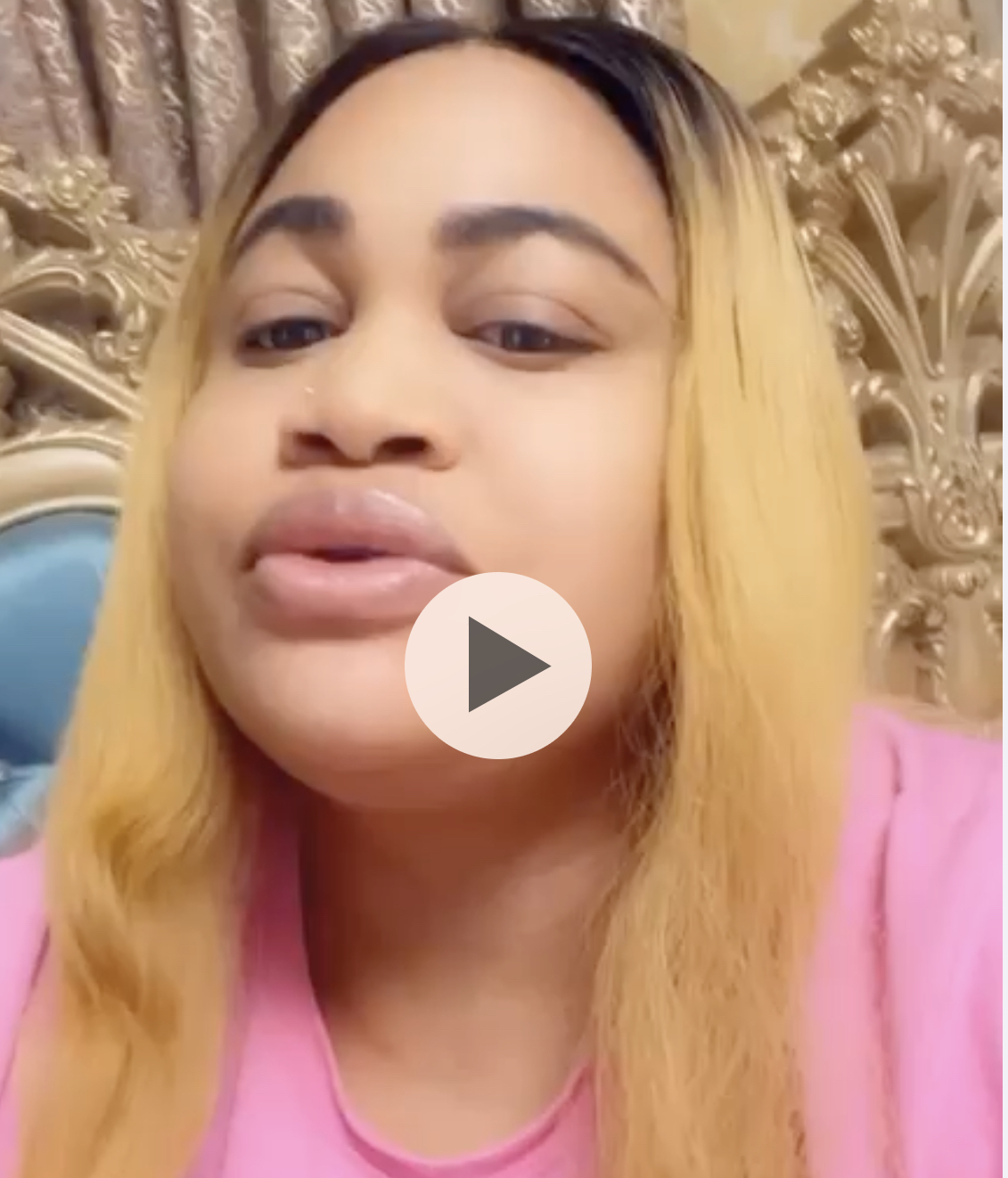 Akwa Ibom born and Abuja based Socialite and business tycoon Mrs. Happiness Uyioata Kingsley popularly called Arab Money has tendered passionate apology to the management of Monty Suite hotels uyo over a recent altercations with a traducer which allegedly put the corporate image of the hospitality outfit in disrepute.

Arab money had penultimate week in a widely circulated video on social media platforms warned some married women involving in adulterous and extra marital affairs in the Monty suite hotels uyo, Akwa ibom state to turn a new leaf or quit their marriages if they can’t cope with the demands of the matrimonial institution vowing to expose them to the public.

However the allegation of such oddity taking place at Monty suite hotels was found unpalatable and offensive by the management of the high brow hotel located along Edet Akpan Avenue(four lanes) Uyo.

Though the hotel management as at press time is yet to make any official statement on the matter, Arab money in a letter addressed to the Managing director and chief executive officer Monty Suites dated 18th April, 2020 and obtained by journalists expressed deep seated regret over the video she made and posted on her WhatsApp wall on 8th day of April in which she erroneously named the Hospitality outfit as the place married women lounge in for extra marital affairs.

According to her, “That the statement identifying Monty Suites as a venue where some married women do go to have extra marital affairs is regretted and hereby withdrawn and same stands retracted bearing in mind that Monty Suite is a corporate hospitality and business outfit which has nothing to do with the unfortunate altercations I had with another woman.

Sounding remorseful, Arab Money highlighted “I regret all inconveniences and embarrassment this misidentification or mistake might have caused the management of Monty Suites, its esteemed customers, the good people of Akwa Ibom State and the general public”.

While calling for forgiveness and understanding from the above mentioned publics, Arab Money explained that the video was done when she was truly emotionally distressed.