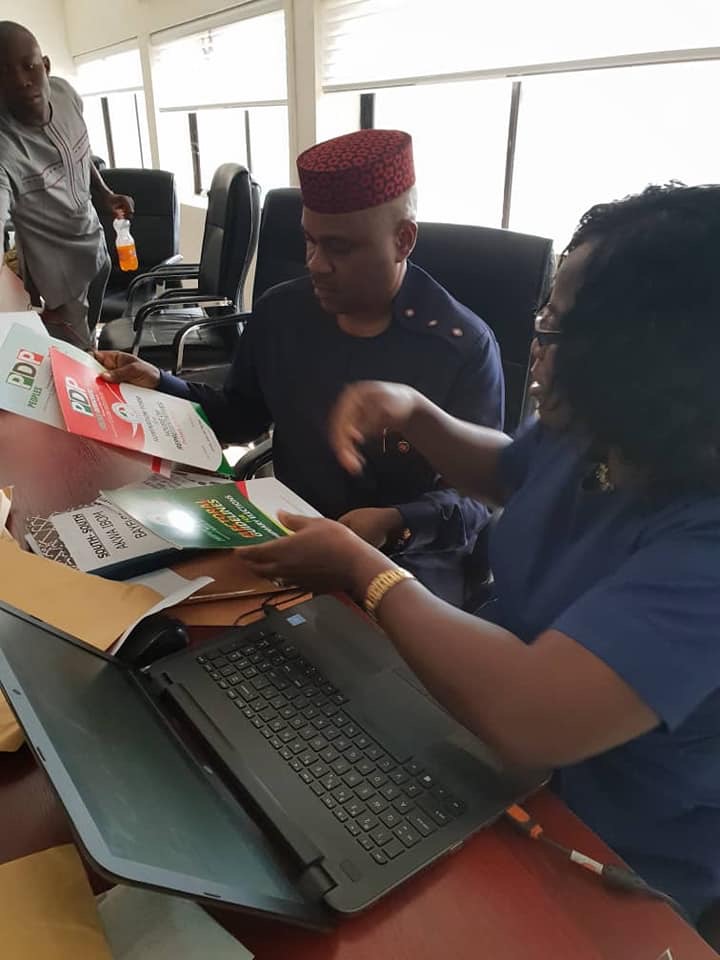 The front line contender for the House of Representatives in Abak, Etim Ekpo, Ika Federal Constituency, Hon.( Elder) Aniekan Umanah earlier today, stormed the Wadada House,  headquarters of the Peoples Democratic Party (PDP) in Abuja for the purchase of  his Expression of Interest and Nomination Forms ahead of the Thursday, September 27, 2018 primaries election of the peoples Democratic Party (PDP)

Speaking shortly after the event, Hon. Umanah said the purchase of the nomination forms “marks the  beginning of the real march to victory  for me and the PDP for Abak/ Etim / Ekpo/ Ika  House of Representatives seat come 2019″. He reiterated his believe in  the PDP, support for Governor  Udom Emmanuel  and  urged his supporters  to remain steadfast  as victory awaits them all. 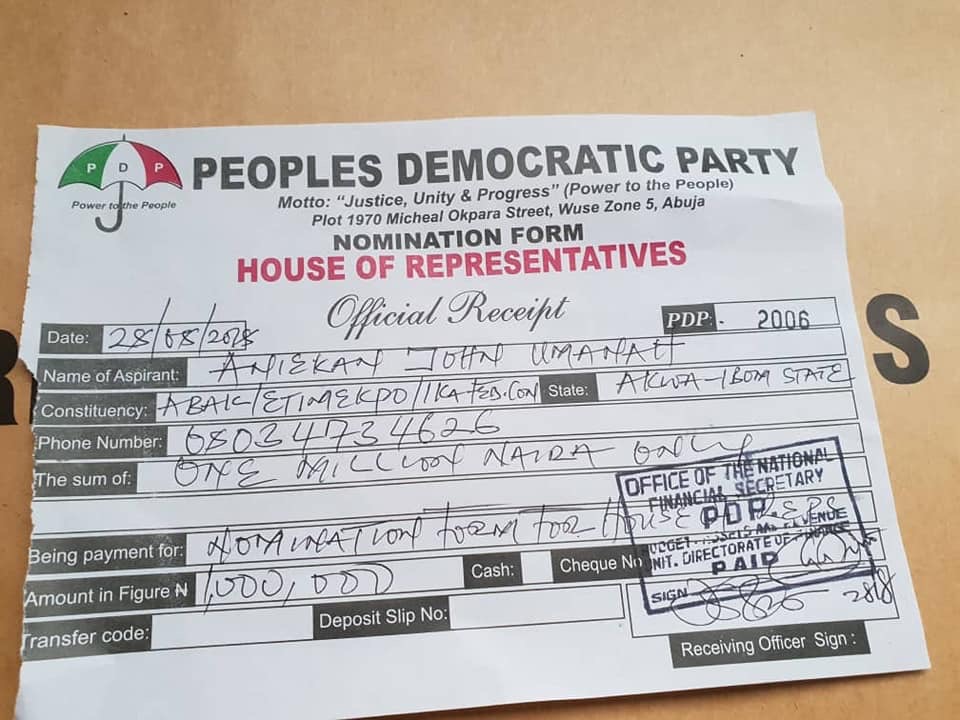 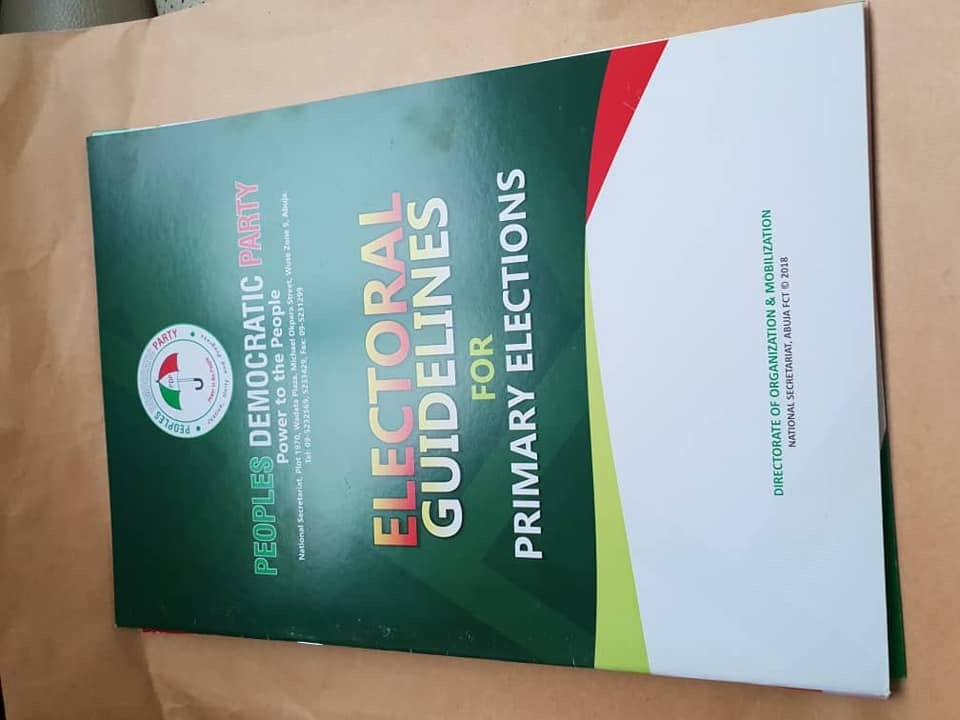 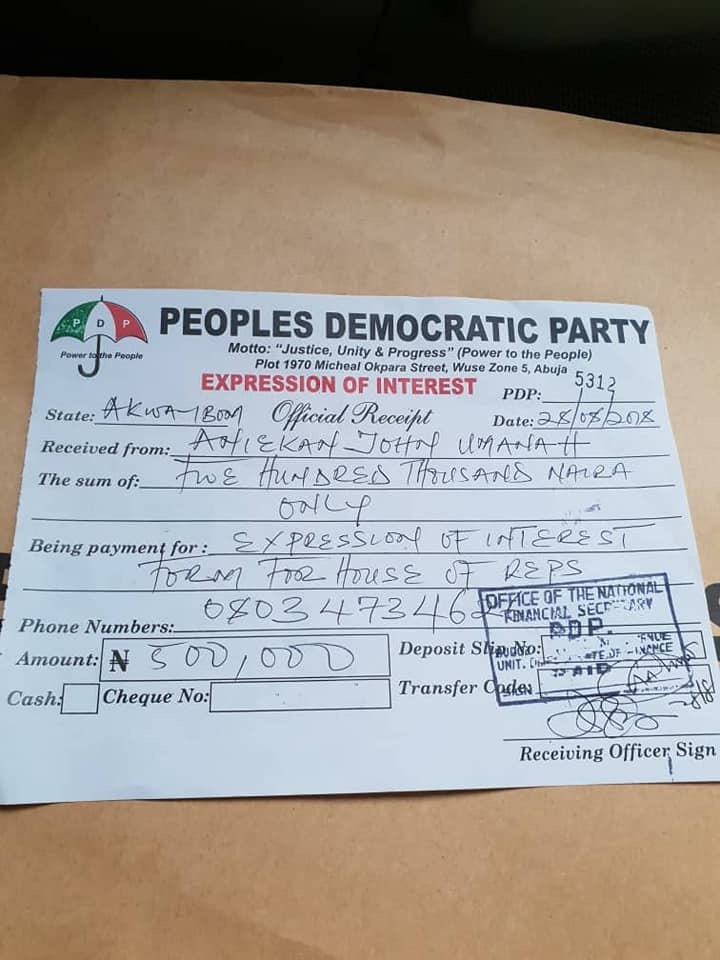 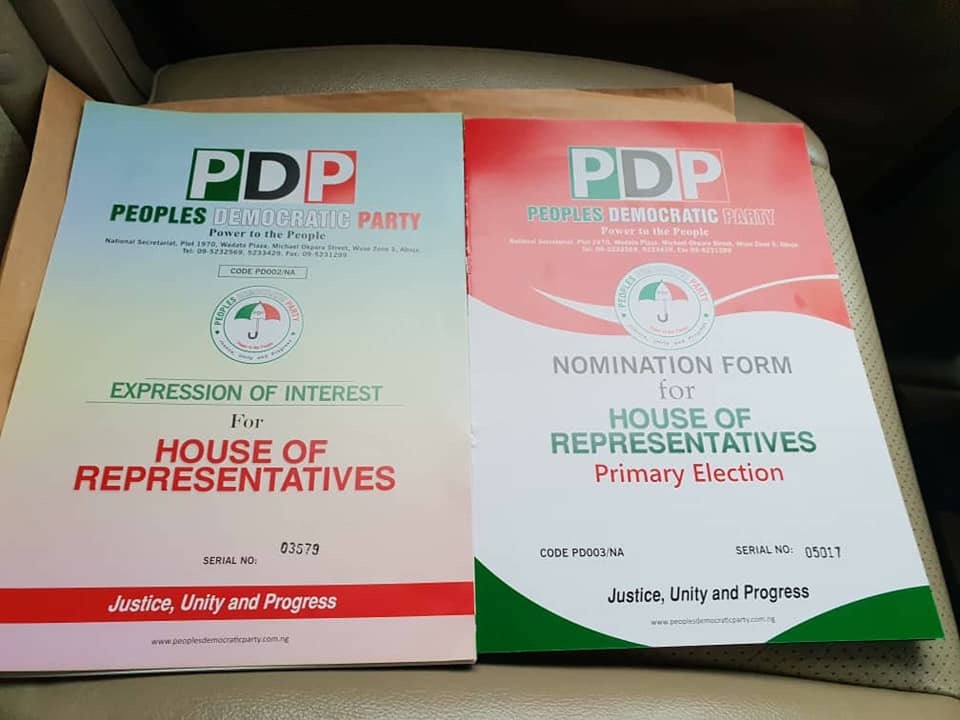 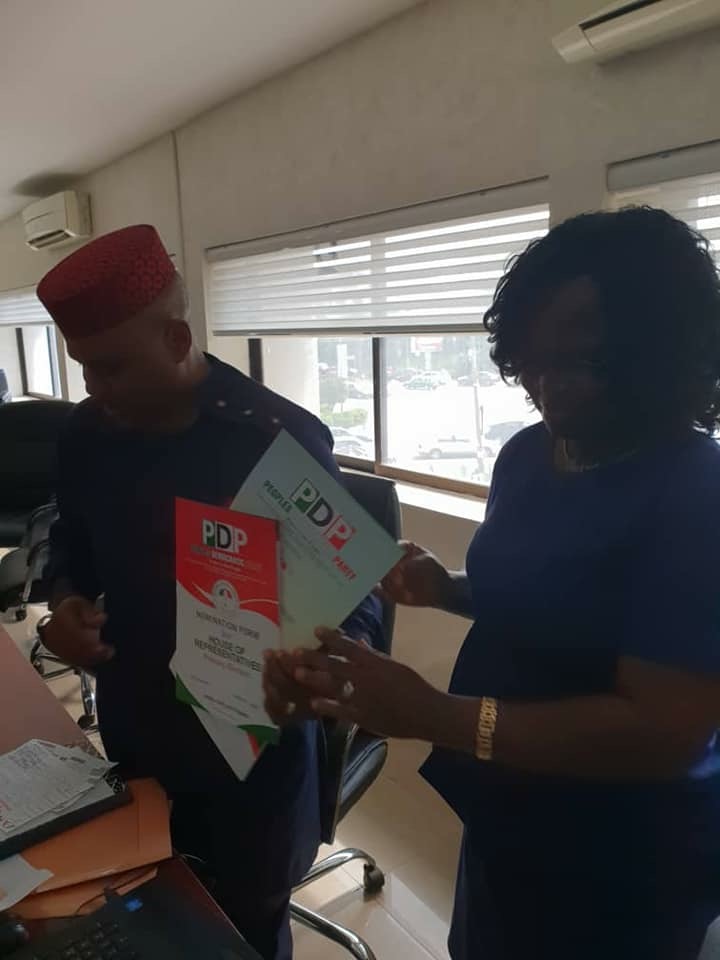 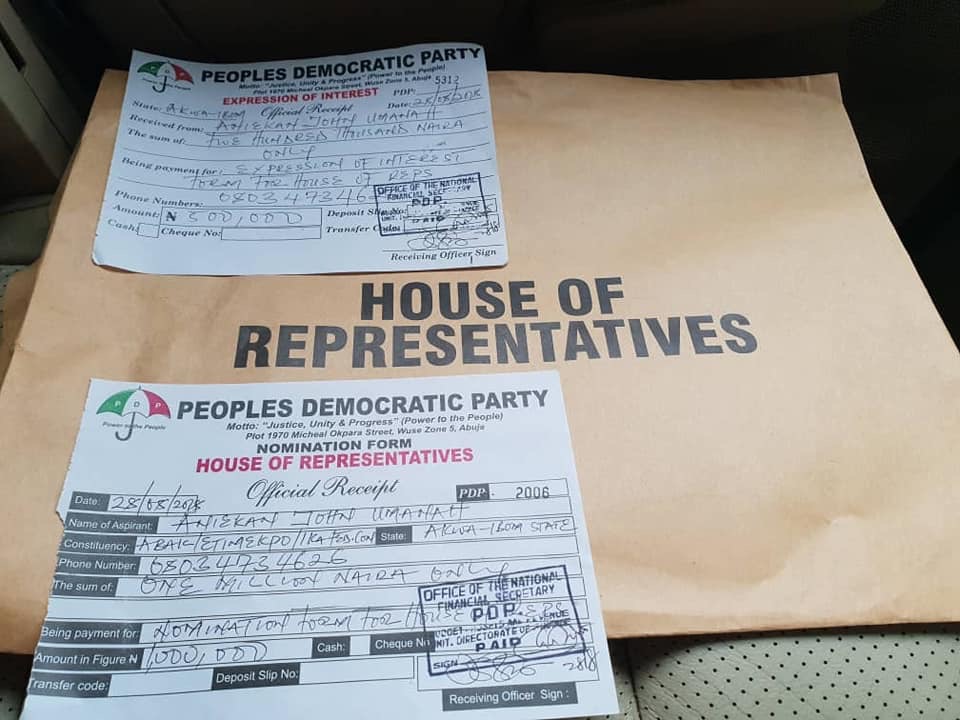