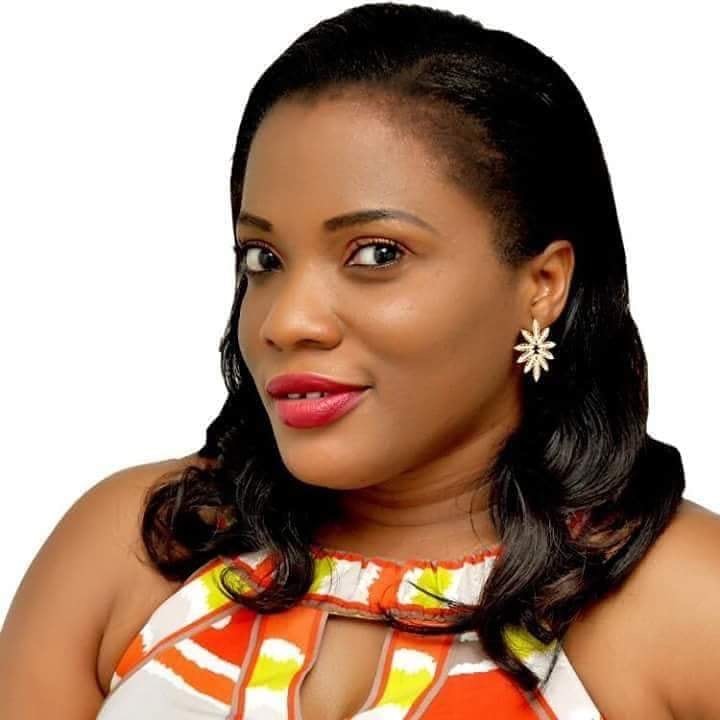 Nollywood has lost another talent. According to reports, actress Uduak Akrah, died on last Saturday.

Sources close to the family disclosed that Akrah had been ill for some time. She then had a fall in the bathroom.
She was rushed to the Lagos University Teaching Hospital, but was pronounced dead on arrival.

Akrah was known for movies like Emotional Crack and Bafana Bafana.

A graduate of Creative Art from the University of Lagos, she was also an event planner and singer.

May her soul rest in peace.