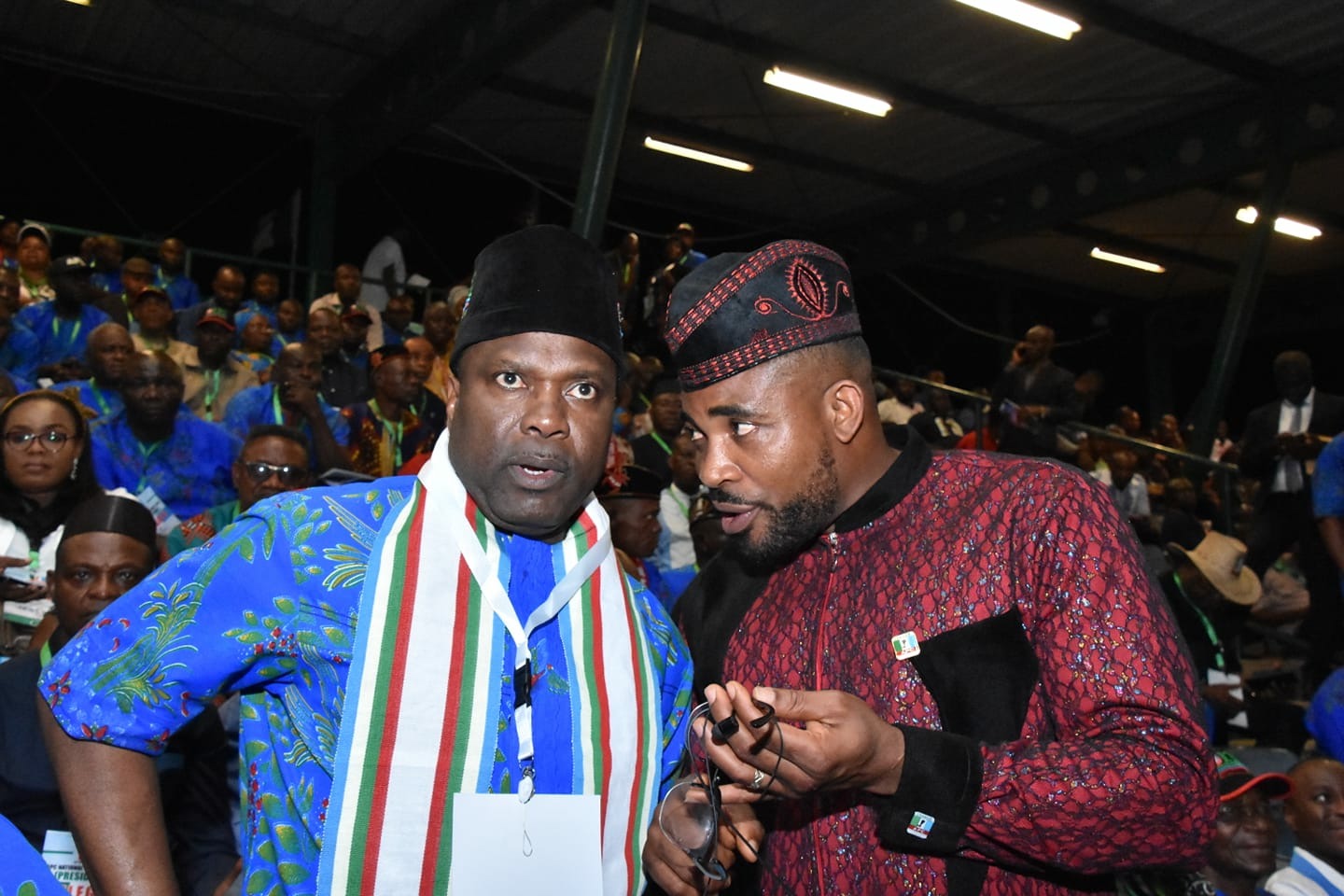 Contrary to the claim by the APC State Caucus Chairman, Chief Don Etiebet that the reported attack earlier this evening on Barrister Mfon Udeme who a few weeks ago, had resigned his appointment as the Special Assistant to the Governor on Electoral Matters and later defected to the APC was an assassination attempt, the Akwa Ibom State Police Commissioner, Mr. Adeyemi Ogunjemilusi has stated that the attack was an armed robbery attack and not an assassination attempt. This clarification has become necessary given the wild and unsubstantiated assertions made by Chief Etiebet, all in an attempt to politicize a sad and unfortunate robbery incident.

As soon as the news of the attack broke, the Commissioner of Police was contacted and he revealed that a report of an armed robbery attack was duly incidented and further investigations are on-going. Our findings reveal that Barrister Udeme was previously attacked at the same location while he served as the Special Assistant to the Governor on Electoral Matters and this, was properly incidented as well. When this attack occurred, the APC was not blamed for the attack or maliciously accused as the mastermind of an assassination attack. We know that this is a political season and thus, people of low character and morals would attempt to politicize every incident and try to draw political capital out of such incidents.

We wish to remind the APC that Akwa Ibom State has remained one of the most peaceful States in the nation, attracting foreign investors and an atmosphere of inclusion and freedom has been created by the Administration of Governor Udom Emmanuel. We advise them to stop engaging in unnecessary futile political expeditions using security as a layer of narrative. Akwa Ibom State is peaceful and safe and even the majority of the APC members have openly attested to this. We wish Barrister Mfon Udeme speedy recovery from his injuries, while the police are looking for the culprits responsible for the reported attack. 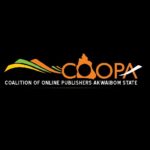